Minority Welfare Schemes List 2021: Since 1947, Central government has launched a large number of schemes for the welfare of minorities. All these minority welfare schemes as mentioned in the Sarkari Yojana List are directly benefiting minority population especially Muslims, Jains, Sikhs and others. Here we are providing a Complete List of All Minority Welfare Schemes in English launched till FY 2021.

Popular Minority Welfare Schemes like Nai Roshni, Naya Savera, Nai Udaan, Seekho aur Kamao, USTTAD, Nai Manzil, Loan Schemes for Self Employment, PM Awas Yojana had resulted in the empowerment of the minority population. This type of around 36 new & old schemes (combined) which are launched by the Narendra Modi govt. or old schemes which are re-launched are listed below.

All the minority welfare schemes which are launched in the previous 74 years (1947 to 2021) for the upliftment of minorities are listed in the table below:- 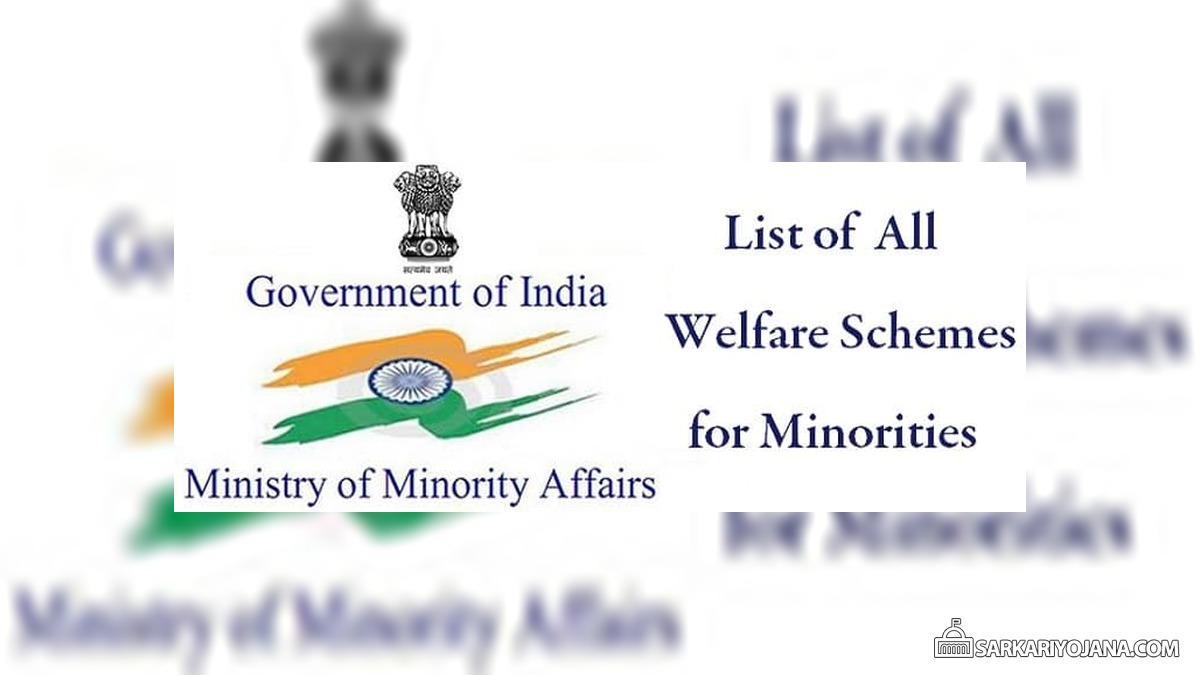