The Pradhan Mantri Gram Sadak Yojana (PMGSY), is launched by central government to provide road connectivity to unconnected habitations as part of a poverty reduction strategy. Govt. of India is endeavoring to set high and uniform technical and management standards and facilitating policy development and planning at state level in order to ensure sustainable management of the rural roads network.

Government of India started PMGSY-I to provide connectivity to unconnected habitations of population size 500+ in plain areas and 250+ in North-East and Himalayan states. In selected left wing extremism blocks, habitations of 100+ population were also to be provided connectivity. As on 17 November 2021, only 2,432 habitations are balance out of total 1,84,444 habitations. 20,950 Km road length and 1,974 bridges are balance for completion out of total sanctioned 6,45,627 Km road length and 7,523 bridges. Thus, these works will now get completed.

Under PMGSY-II, upgradation of 50,000 Km rural road network was envisaged. Total 49,885 Km road length and 765 LSBs have been sanctioned, of which only 4,240 Km road length and 254 bridges are balance. Thus, these works will now get completed.

Majority of pending works under PMGSY-I and II are in the North-East and Hill States due to factors such as COVID lockdown, extended rains, winters, forest issues. The states have been requesting the Central Government for extension of time to complete these crucial works related to rural economy. Extension of time upto September, 2022 is being granted to help these states to complete the balance works.

Road Connectivity Project of Left Wing Extremism affected Areas (RCPLWEA) was started in 2016 to improve connectivity in 44 LWE affected districts in 9 states. 5,714 Km road length 358 bridge works are balance for completion and another 1,887 Km road length and 40 bridges are being sanctioned. The scheme is being extended upto March, 2023 for completion of these projects, which are very critical from communication and security point of view.

Use of New and Green Technology in Rural Roads Construction

The PMGSY promotes use of new and green technology in construction of rural roads. Locally available materials are used in road construction in order to promote cost-effective and fast construction. So far more than 1 Lakh Km road length has been taken up using new and green technology, out of which, more than 61,000 km has been completed. The State of Uttar Pradesh has recently been sanctioned 1,255 Km road length for construction using Full Depth Reclamation Technology, which will not only save cost and time in a big way, but also conserve natural resources and reduce carbon footprint.

The PMGSY envisages a three tier Quality Assurance Mechanism to ensure quality of road works during construction and post-construction. The number of quality monitors both at central and state levels as also the intensity of the inspections have been increased for a better quality management. The proportion of satisfactory works has witnessed increasing trend in recent years. 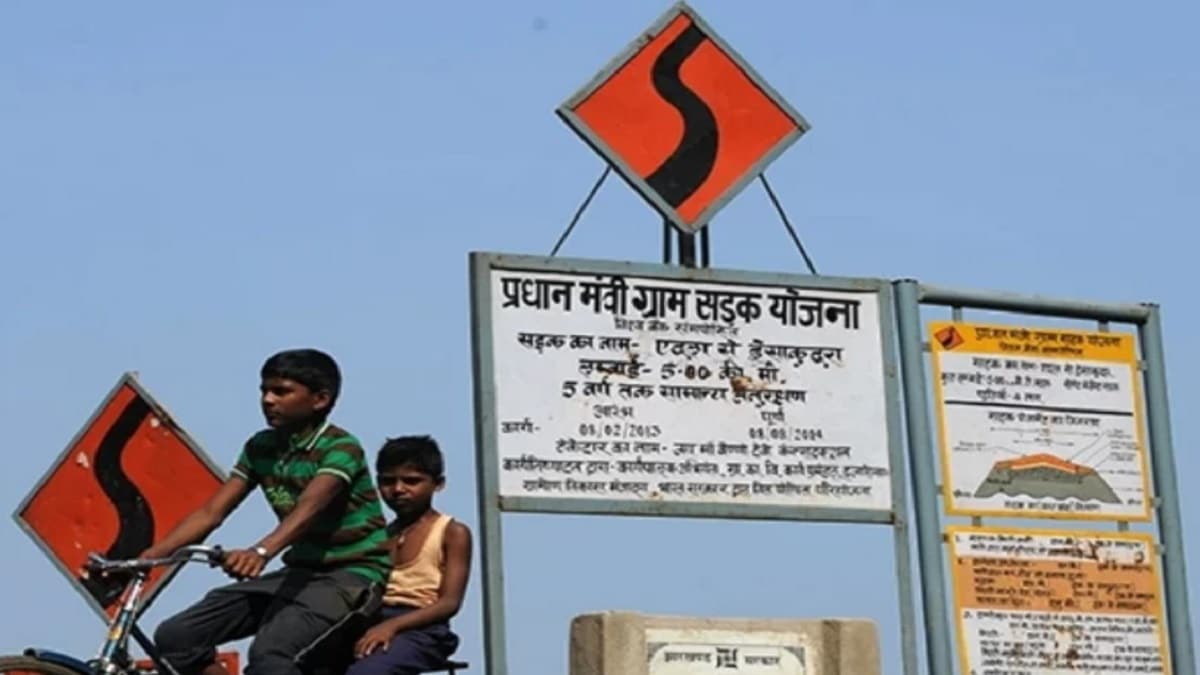