The Union Cabinet, chaired by the Prime Minister Shri Narendra Modi, today has approved the proposal of the Department of Rural Development for continuation of Pradhan Mantri Awaas Yojana Gramin (PMAY-G) beyond March 2021 wherein financial assistance is to be provided for the construction of the remaining 155.75 lakh houses, as on 31st March, 2021 under the scheme within total target of 2.95 crore houses. The details of the approval given by the Cabinet are as follows:-

The continuation of scheme till March, 2024 ensures that the remaining 155.75 lakh households within overall target of 2.95 crore houses under PMAY-G would be provided assistance for construction of Pucca houses with basic amenities to achieve the objective of “Housing for All” in rural areas.

As on 29th November 2021, around 1.65 crore PMAY-G houses have been constructed out of the total target of 2.95 crore.  It is estimated that 2.02 crore houses, which is almost equal to SECC 2011 database based Permanent Wait List will be completed by the deadline of 15th August 2022.  Therefore, to achieve the total target of 2.95 crore houses, the scheme need to be continued till March 2024.

There is no registration procedure for the Pradhan Mantri Awas Yojana – Gramin.
IMPORTANT NOTE: This registration process is not for the individual users or the candidates who wish to apply but the authorized government officials who will fill the data on the MIS DATA ENTRY Portal.

The complete process to make PMAY Gramin registration is defined in the User Manual. Download PMAY-G Manual and check out the application form here:-

STEP 2: At the homepage, click at the “Downloads” tab, then user manual and next at “User Manual for PMAY-G Registration link

STEP 4: In this PDF file, the PMAY-G Registration Form is shown which appears as below:-

STEP 5: All the applicants can apply online for PM Awas Yojana Gramin in this format only to avail assistance for construction of houses in rural areas.

The scheme is also expected to generate employment in the rural areas, especially in the construction sector which is currently the 2nd largest employers in India. Check PMAY-G Scheme FAQ’s for more details about the scheme.

The entire process to find your name in the list with registration no. or without registration number is mentioned in the link above. Moreover, people can access PMAY-G beneficiary list through official website at pmayg.nic.in.

The PMAY Gramin mobile app will appear at the google play store for android phone users as shown in the figure below:-

This Awas App for PMAY-G beneficiaries is 25 MB in size with current version of 3.7.17 and requires android version of 4.4 and up.

The PMAY-G mobile app appearing at the apple app store for iPhone iOS users is as follows:-

The app has been developed by National Informatics Center with size of 31.9 MB in the category of productivity. The app is compatible with iOS 9.0 or later and is compatible with iPhone, iPad and iPod touch. This app is available in English language with an age rating of 4+.

The beneficiary of the PM Awas Yojana Gramin can view his/her details such as application status, bank account details, house and site allotted, house sanction details, house status etc on the official website at aawassoft.nic.in. Below is the complete procedure to check the PMAY-G beneficiary details:-

STEP 2: Once the page is opened as below, enter your PMAY-G registration number in the textbox in the center.

STEP 3: Click the “Submit” button and you will be redirected at the beneficiary details page which will show the following details.

STEP 4: If you do not remember your registration number, you can click the “Advanced Search” button or directly click this link which will lead you to a new page as below:-

STEP 5: In the advance search section, you will be required to select your state, district, block, panchayat, scheme name, financial year and then you can select using any of the four parameters including beneficiary name, BPL number, Sanction Order or Father/Husband name.

What is Selection Process for PMAY-G Beneficiaries

Identification and selection of beneficiaries shall be done by the community through the Gram Sabha, from the SECC 2011 list, based on the housing deficiency and other social deprivation parameters. The government follows a 6 step process to prepare the final list of beneficiaries of PMAY-G. The six steps are as below:

There are 13 automatic exclusion parameters based upon the candidates from the original SECC data list will be removed as follows:

After this, the list of eligible candidates will come out and be categorized into two sub groups.

Houses with kutcha wall – Houses where the material used for wall is Grass/thatch/bamboo or plastic/polythene or mud/unburnt brick or wood or stone not packed with mortar.

Houses with kutcha roof – Houses where the material used for roof is Grass/thatch/bamboo/wood/mud or plastic/polythene or handmade tiles.

The status reports of Pradhan Mantri Awas Yojana – Gramin (PMAY-G) can be viewed on the official website at http://pmayg.nic.in/netiay/Home.aspx

Under the parent scheme, PM Awas Yojana, the government aims to develop 30 million homes by the year 2024. The government so far has completed the construction of more than 1.65 crore lakh homes under the scheme. 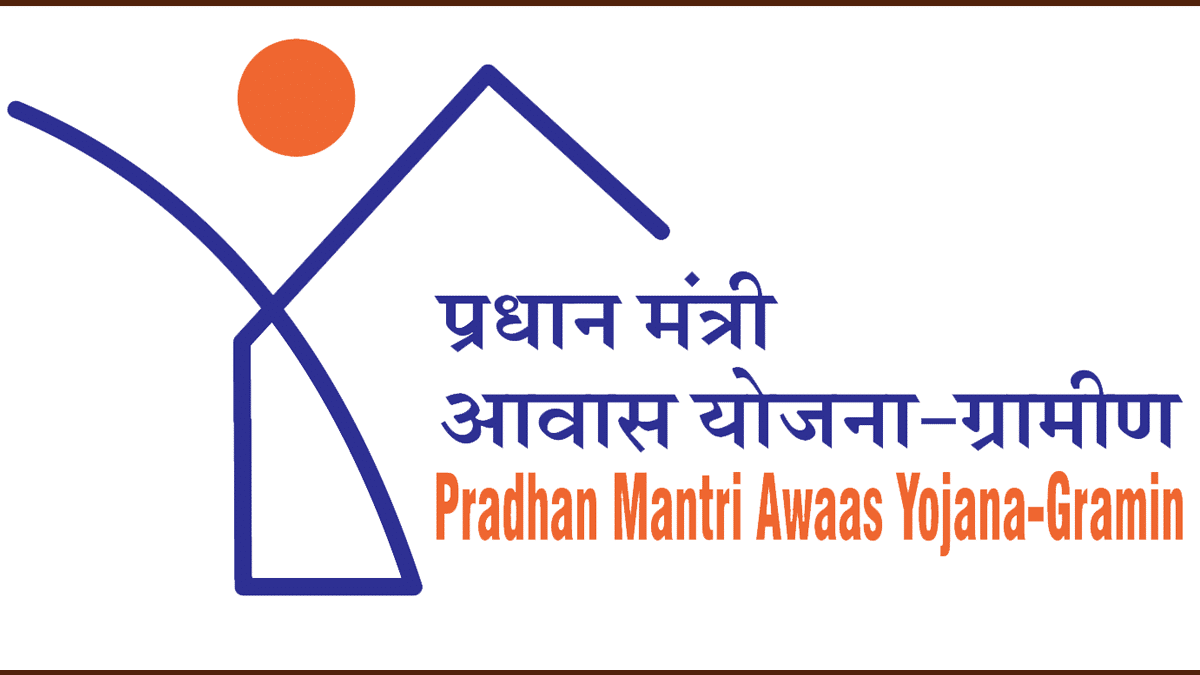