Sikkim govt. has put forward a new welfare One Family One Job Scheme to ensure financial security of the people of the Himalayan state. CM Pawan Kumar Chamling said that the policy decision will come into effect in letter and spirit by the month of December 2018. This would enable the first lot of 15,000 beneficiaries to join their duties from 2 January 2019.

This One Family One Job scheme will enable people from the poor families to get govt. jobs to sustain their families. This initiative would raise their family income, reduce unemployment and help people in raising their standards of living.

The state govt. will identify the eligible beneficiaries and will ensure that no family is left out from availing the scheme benefits.

Sikkim One Family One Job Scheme for Employment Generation

Under One Family One Job Scheme in Sikkim, around 15,000 youths to be provided with jobs by December under the govt. scheme. The employment would be under MR and ad-hoc basis in various government establishments. This landmark decision for a new employment generation policy will help people especially from economically weaker families. Now, at-least 1 member in each family would be employed in govt. jobs to ensure some kind of steady income to the families for their sustenance.

In case there are any families left out even after giving employment to 15,000 persons, then such families would be included by March 2019. CM has sensitized all the leaders of party that this policy must not be misused. If somebody misuses this policy, then a complaint can be filed directly to the CM himself or can be directly inboxed on CM’s official facebook page.

CM Pawan Kumar Chamling has also appealed to the people of Sikkim to help the government in identifying genuine beneficiaries to ensure that only those eligible families avail of the benefit. 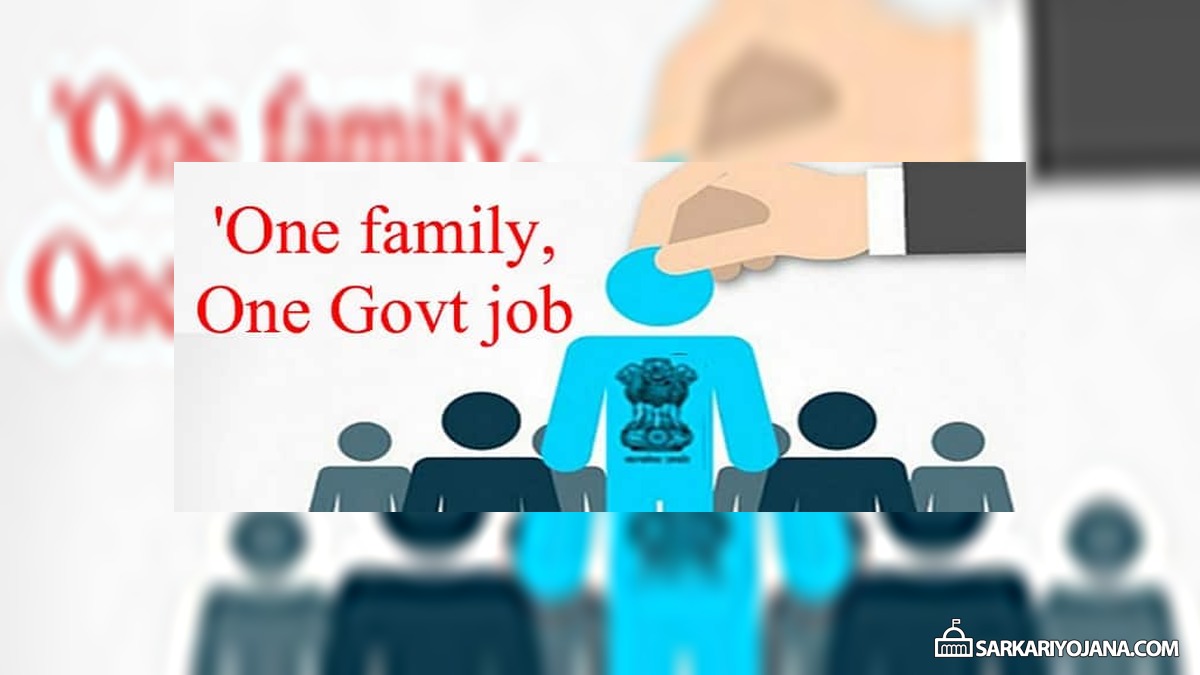