Till now, there was an optional home loan scheme under the Pradhan Mantri Awas Yojana – Gramin for a maximum loan amount of Rs. 1.20 lakh in plain areas and Rs. 1.3 lakh in hilly states, difficult areas and IAP district apart from the financial assistance. Below are the complete details of the PMAY Gramin home loan scheme announced by Narendra Modi.

As per the announcement, home loans up to Rs. 2 Lakh taken in 2022 for construction or extension of houses in rural areas will receive an interest subvention of 3%. The 3% subsidy on interest on home loans under PMAY-G will reduce the effective interest rate and hence the EMI by a significant margin.

At present home loans are available at 8.5% average interest rates from the nationalized banks, private banks and non banking finance institutions. After subsidy of 3% under PMAY-G, the effective interest rate come down to about 5.5% which will further result in lower EMI and hence less burden of interest on the borrower.

Below is a basic calculation of Subsidy / Interest Rates and EMI for a PMAY-G home loan.

The calculation is based on the average interest rate of 8.5% and a loan amount of maximum Rs. 2 Lakh for a tenure of 2 to 5 years. Home loan under the Pradhan Mantri Awas Yojana – Gramin can be availed from any national, co-operative gramin bank, private bank or non banking financing institutions. 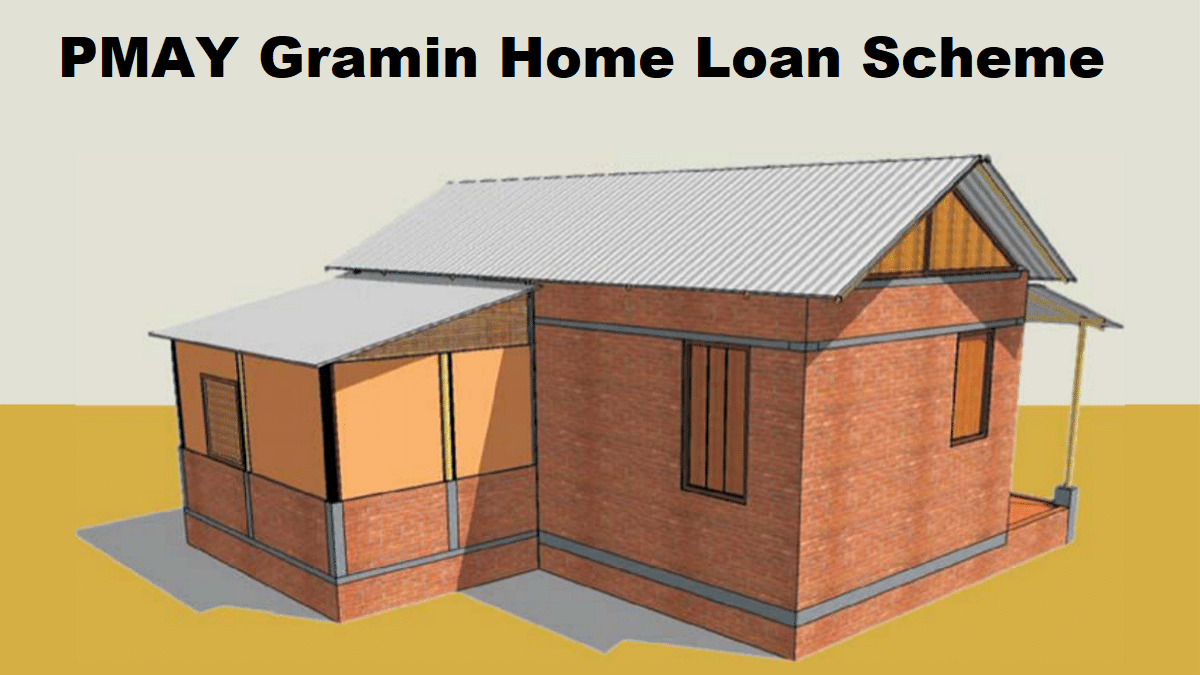