Uttar Pradesh Govt. has launched an Anti Corruption Potal – Jansunwai on the completion of its 1st year term. On this Anti Graft Web Portal, people can upload any audio or video against any corrupt act. Moreover, Yogi Adityanath also made an announcement that his government is soon going to hire 4 lakh people in government departments. People can lodge their complaints /grievances at Anti Graft portal jansunwai.up.nic.in

Yogi assures people that any person committing corruption or encouraging it at any level will not be spared. Govt. will take strict and effective action against the officers if a video or any other evidence is uploaded on Anti Graft Portal. This portal will act as a lethal blow on corrupt officers.

To lodge a complaint against any government officer, people will first have to make Anti Graft Portal Registration:- 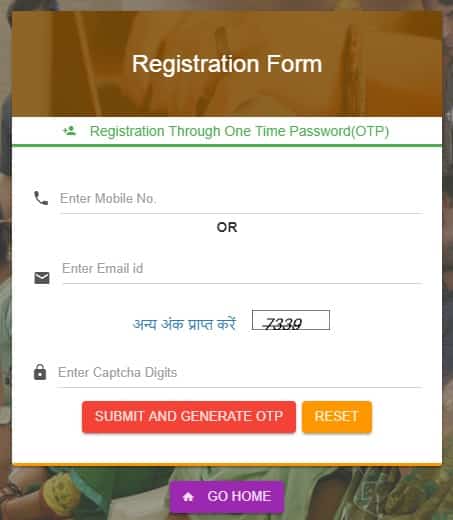 UP govt. will authenticate the evidence and will take strict and efficient action against corrupt people.

Govt. will not consider the following subjects as complaints / grievances:-

People can see the progress on the complaint through the UP Anti Corruption Portal. They can easily Track Complaint Status and the grievance tracking page will appear as follows:- 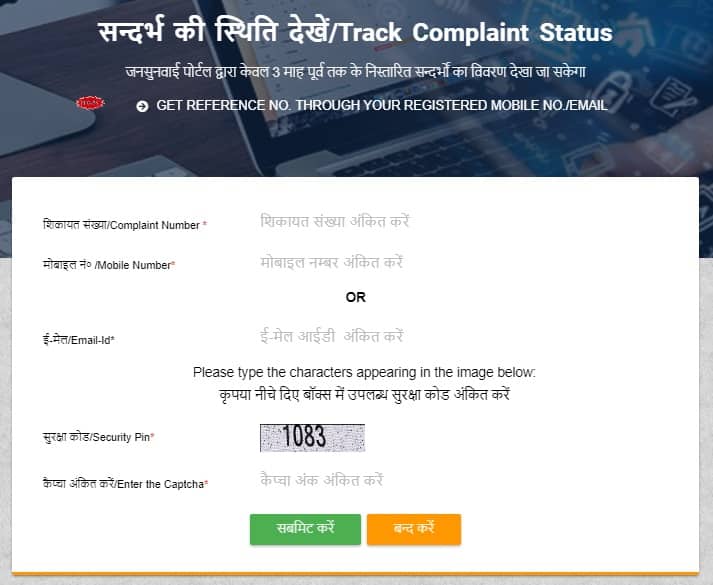 Here complainant can enter their complaint nummber, mobile number / e-mail and click “Submit” button to track grievance status. Moreover, if govt. does not addresses the complain in a specific time frame, then people can also Send Reminder. CM Yogi will specially monitor the pending cases.

Feedback facility is also available to provide feedback on quality of disposal of service. Higher officers will evaluate this feedback and also can regenerate the dispose complaint. All the citizens can send their feedback on their complaints through the link given below:-
Jansunwai – Give Feedback

The primary objective is to resolve all complaints in a given time period and to provide “Good Governance”. Moreover, people can also make complaints on the UP Anti Corruption Helpline Number 1076.

There are 12 comments on this article | leave a replyTags: UP Government Schemes 2018, Yogi Aadityanath Schemes

Karan Chhabra at Sarkari Yojana
Related Content
Shaadi Mubarak Scheme In Telangana State – Kalyana Laxmi Scheme NCERT CEE Exam – RIE CEE 2018 Application Form, Eligibility, Syllabus & Details
Disclaimer and Notice: This is not the official website for any government scheme nor associated with any Govt. body. Please do not treat this as official website and do not leave your contact / personal such as Aadhar Number or Mobile No. information in the comment below. It is not possible for us to reply to each comment/query, neither we can address the complaints regarding any scheme. We request all our visitors to visit the official website of the concerned department / authority for any complaint, query about the scheme / information published on this website.