Haryana govt. has made new ration card list 2019-2020 public in order to make the process of finding name of beneficiaries in BPL Ration Card List Haryana 2019-20 easier. People can also find their name online in the EPDS Haryana NFSA Ration Card List. People can now even find their name in the district wise ration card list for below poverty line (BPL) / Antyodaya beneficiaries.

All the candidates who had previously applied for the new ration card now check their name in Haryana New ration card list 2019-20 for NFSA beneficiaries as per the procedure below:- 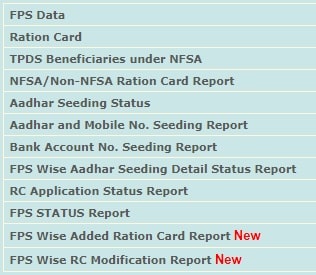 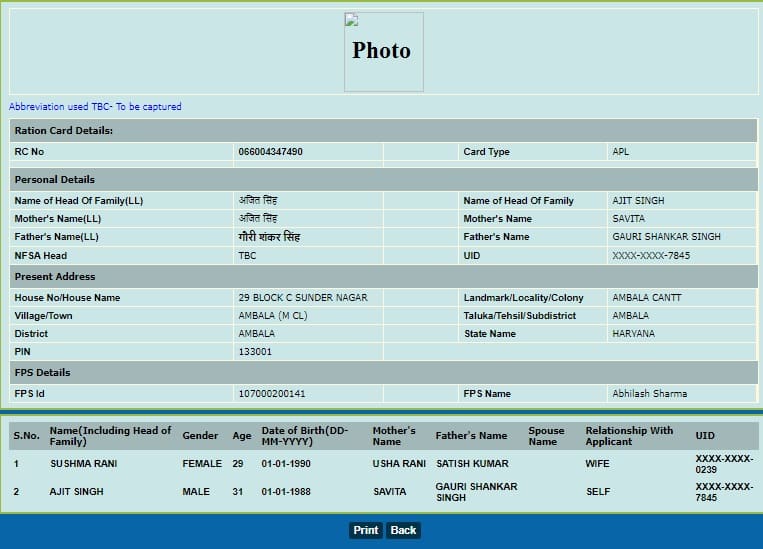 People can take a printout of the Ration Card after finding their name online in the Haryana Ration Card List of beneficiaries.

Related Content
« Tamil Nadu Marine Fishermen Census 2020 Data | TN Socio Economic Status of Fisherfolk
Haryana Ration Card Apply Form 2020 (APL / BPL) PDF Download in Hindi (Online / Offline) »
VIEWS:
Disclaimer & Notice: This is not the official website for any government scheme nor associated with any Govt. body. Please do not treat this as official website and do not leave your contact / personal such as Aadhar Number or Mobile No. information in the comment below. It is not possible for us to reply to each comment/query, neither we can address the complaints regarding any scheme. We request all our visitors to visit the official website of the concerned department / authority for any complaint, query about the scheme / information published on this website.