Central government may soon launch PM Umeed Scheme 2023 to promote entrepreneurship. In this scheme, the Union govt. will create entrepreneurs and handhold young enterprises that are struggling as it foresees the COVID pandemic taking toll on job market. Umeed stands for Udyam Mitra Excellence in Entrepreneurship Development. In this article, we will tell you about the complete details of PM Umeed Scheme.

The Union govt. may launched PM Udyam Mitra Excellence in Entrepreneurship Development (PMUmeed) Scheme. In this PM Umeed Scheme, central govt. plans to provide training to more than 3 lakh youth to become entrepreneurs over next 5 years. This scheme would facilitate loans to youths and connect them in appropriate markets. These entrepreneurs could also become job providers.

After the cabinet approval for PM Umeed Scheme, a steering committee will be set up for laying out the broad policy direction and operational guidelines. An executive committee will be responsible for overseeing the functioning of the scheme and approving related proposals. The draft has been circulated among concerned ministries and one round of discussions had happened in November 2020.

The PM Udyam Mitra Excellence in Entrepreneurship Development Scheme could be launched next financial year 2021-22. It is expected that the PM Umeed Scheme would be launched in April 2021 and would extend till 2025-26. There is a consensus that the repercussions of Covid-19 on the economy may further affect the prospects of employment generation.

So, there is need to help create an enabling ecosystem for budding and existing entrepreneurs so that new businesses can absorb the unemployed as well as new entrants in the job market. For this purpose, PM Umeed is going to be launched by the central government.

After two months of training, these entrepreneurs will be linked to markets and credit institutions for raising funds. Moreover, entrepreneurs would be connected to a digital aggregator platform for availing of entrepreneur-related services. The central govt. will facilitate market linkage with supply and value chain while monitoring the setting up and sustenance of these enterprises.

As per the data available with the central govt. for Monitoring Indian Economy, around 121 million workers had lost jobs in the first month of the lockdown. However, a huge part of these lost jobs has been recovered since then. India’s unemployment rate was 7.8% for the week ended November 22 as per the CMIE. 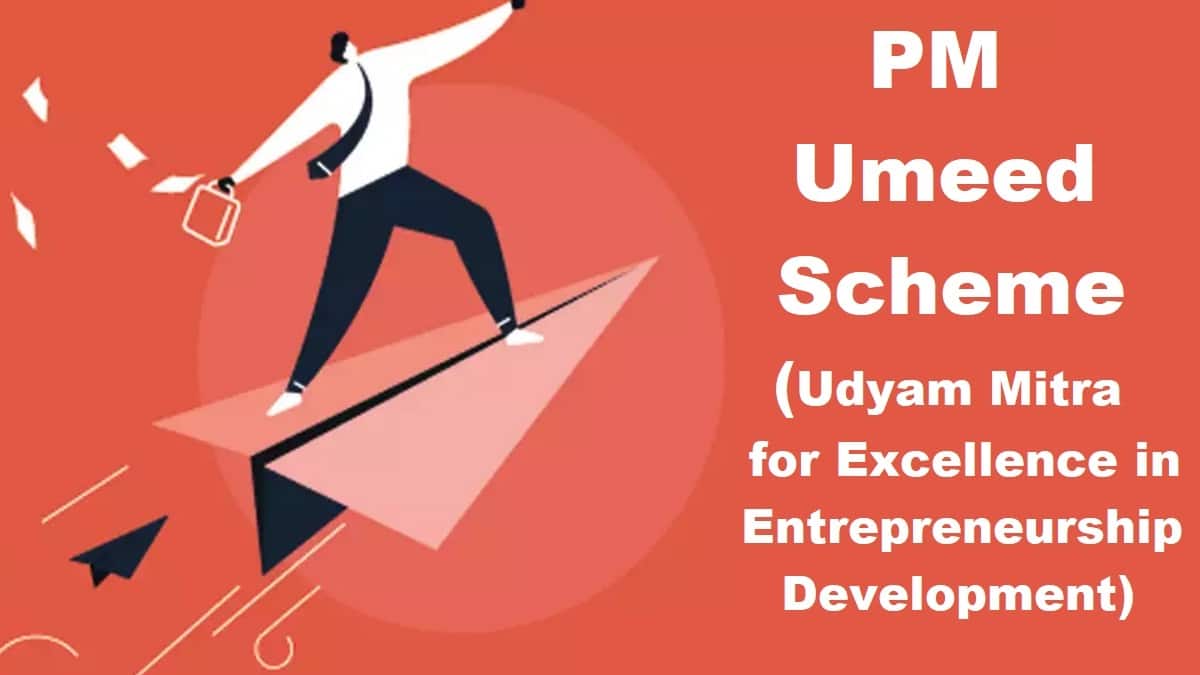