Bharatnet Scheme 2023 In Union Budget 2022, FM Nirmala Sitharaman announced that BharatNet broadband will get ready by the year 2025. In addition, PM Ghar Tak Fibre Scheme 2023 under BharatNet Scheme has already been launched by the central government. Now the PM Modi led Union govt. will assign the task of laying optical fibre network across India through PPP mode. These optical fibres will connect villages to gram panchayats / village blocks across the entire country.

In this article, we will tell you about the details of BharatNet Scheme and its components including laying of optical fibres under PM Ghar Tak Fibre Yojana and providing high speed internet connectivity in villages under Bharatnet Broadband.

BharatNet Broadband to be Ready by 2025

In Union Budget 2022, Finance Minister announced that BharatNet broadband will get ready by the year 2025. She also said that BharatNet contracts for laying optical fibre will be awarded through Public-Private Partnership (PPP). Talking about the 5G rollout, Finance Minister said that 5G spectrum auction will be conducted this year. The government’s ambitious BharatNet plan seeks to bring broadband to 361,000 villages across 16 states. It was cleared by the Union Cabinet in July 2021. According to the plan, the private player who will be selected through bids will set up, operate and maintain the network.

The central government has bundled the BharatNet project into nine packages, each corresponding to one or more telecom circles. In addition to this, it is said that no investor will be awarded over four packages.

A boost to the telecom infrastructure is also being given under the aspirational district scheme while thrust on the provision of submarine optical fibre cable infrastructure will spur high-speed internet and broadband connectivity, the survey further said.

Under BharatNet, the telecom ministry has signed Memorandums of Understanding (MoUs) with seven states – Gujarat, Chhattisgarh, Andhra Pradesh, Telangana, Tamil Nadu, Maharashtra and Jharkhand. These states will roll out the project on their own with partial funding from the Centre. Official Website Link – https://bbnl.nic.in/

Taking forward the PM Modi’s vision of connecting villages through optical fibre network, CSC aims to provide Fiber To The Home broadband internet connectivity. This initiative was launched in Bihar aiming to provide FTTH connectivity to provide 45,945 villages of nearly all gram panchayats of the state. Moreover, it is a PAN India initiative, it is expected that govt. will lay down optical fibre network in the all villages till end of this year i.e FY 2023.

With the spread of broadband connectivity in villages, online scheme / service delivery would be provided to citizens. After implementation of PM Ghar Tak Fibre Scheme 2023, people can now take benefits of various schemes and initiatives by the government with just a click. New employment opportunities will open up in villages and this will help local youth and especially girls to become independent and support to their families.

Opening of New Areas of Income with Availability of Internet

All these new areas of earning handsome amount shall be created by providing the high speed internet facility in villages. 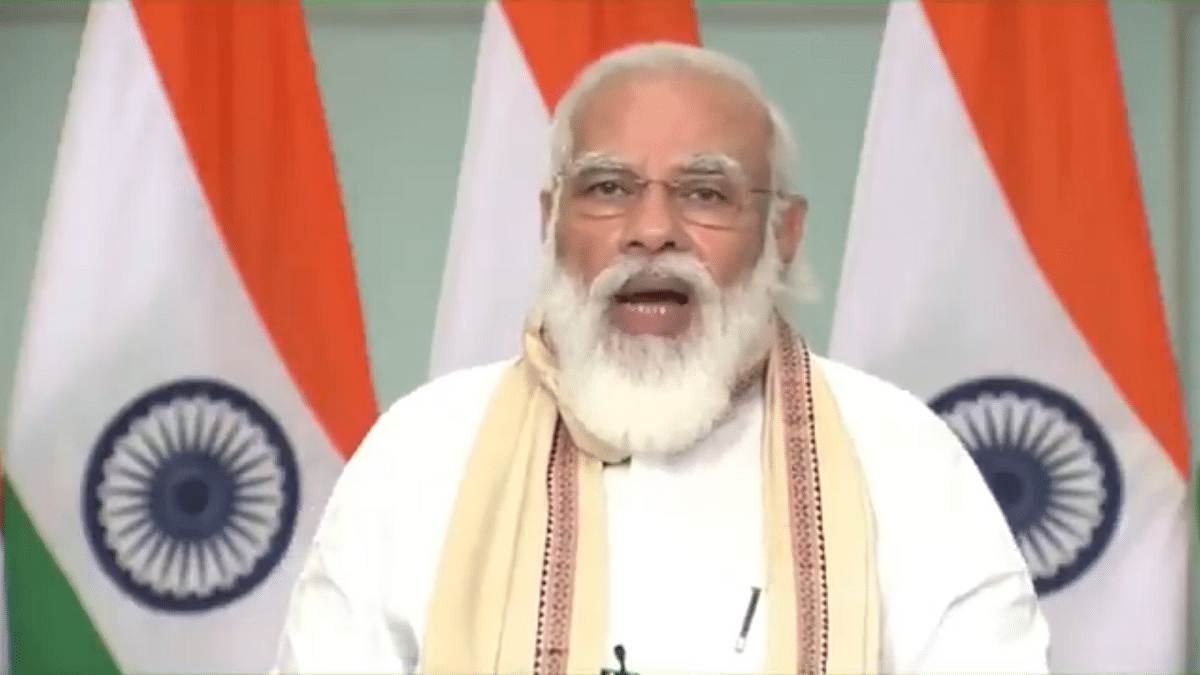