AwaasApp, the android app for housing for all (Pradhan Mantri Awas Yojana Gramin – PMAY-G) beneficiaries in rural areas has been launched. The app can be downloaded from Google android play store. AwaasApp, the rural housing app is an android platform based application which can be used by any PMAY beneficiary or the representative. The app has been launched by the Ministry of Rural Development.

AwaasApp provides an easy interface to the housing for all beneficiaries to report the construction progress of their homes and get next installment of financial assistance. The Pradhan Mantri Awas Yojana AwaasApp android app can also be used by the inspectors to inspect the progress in their areas being constructed under the rural housing schemes or Pradhan Mantri Awas Yojana.

The beneficiary of rural housing scheme can login into the app through one time password (OTP) sent to his/her mobile number registered on AwaasSoft portal during the sanction of the financial assistance.

Using the AwaasApp, the beneficiaries can capture the good quality photographs with time stamp and geo-coordinates of the houses at each construction stage.

The application can be downloaded from the link below
https://play.google.com/store/apps/details?id=rural.housing&hl=en

Rural Housing mobile application is a android based app which can be directly used by any PMAYG beneficiary or his/her representative to report the physical progress of house under construction in order to obtain next installment of financial assistance. App can also be used by designated PMAY house inspectors to inspect the houses constructed under PMAYG or other rural housing schemes which are monitored through AwaasSoft (Rural Housing e-gov solution of MoRD).

PMAYG beneficiary login is based on One Time Password (OTP) which is sent on his/her mobile number registered on AwaasSoft at the time of house sanctioning. For Inspectors the login is same as that they have on AwaasSoft portal. Application aims at capturing the good quality photograph with time-stamp and Geo-coordinates of the houses at each construction stage, so that next installment of financial assistance can be provided to beneficiary without any delay. Uploaded images are to be further verified by Block office on AwaasSoft in order to complete the inspection process.

For more details about the AwaasApp or Pradhan Mantri Awas Yojana – Gramin, please visit the official website at pmayg.nic.in. 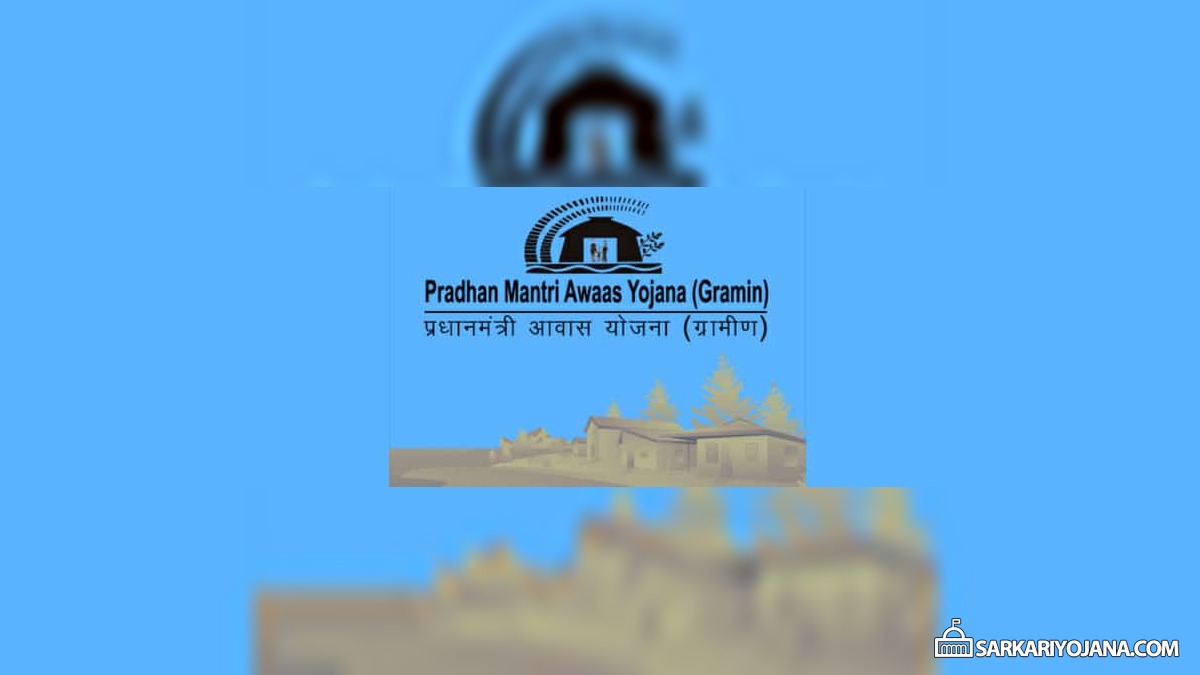