KISCE Khelo India How Many States in First / Second Phase

KISCE How Many States in First Phase: The answer to this question “KISCE Khelo India How Many States in First Phase” is simple. Sports Ministry had identified state owned facility in 8 states. The name of these states are Karnataka, Odisha, Kerala, Telangana and northeast states of Arunachal Pradesh, Manipur, Mizoram and Nagaland. The process of selection of these sports facilities was started in October 2019. Each state and UT was asked to identify the best infrastructure available with them, their agencies or any eligible agencies which could be developed into world class sporting facility. Out of the 15 proposals received and examined, 8 have been shortlisted on the basis of training facilities available in priority sports, infrastructure facilities and champion produced by the centre.

Here is the complete list of KISCE Khelo India States in which KISCE would be developed in first and second phases:-

Till date, the total number of KISCE Khelo India States is 14 which includes 8 in 1st phase and 6 in 2nd phase.

To upgrade the existing centre to KISCE, central govt. will extend “Viability Gap Funding” in sports science and technology support for sports disciplines practiced at the centre. This would also bridge the gaps in requirement of sports equipment, expert coaches and high performance managers. The support extended for development of Khelo India State Centre of Excellence by Sports Ministry will be to olympic Sports. Support can be extended in sports science and allied fields in other sporting disciplines being run by the centre.

The state and UT will run the KISCE and build capacity to turn it into the world-class sporting facility. Moreover, the state and UT will be responsible for all aspects of management of KISCE centre including, boarding, lodging and maintenance. The funds for critical gaps such as expert coaches, support staff, equipment, infrastructure will be extended through the Khelo India Scheme.

The Khelo India State Centre of Excellence are going to be established to strengthen India’s pursuit of excellence in Olympics. The govt. is focusing on scaling up the best sporting facilities available in each state in India into academies of world-class standard. Here athletes from across the country will want to get training in their specific disciplines. The sporting facilities at KISCE centres have been identified after in-depth analysis by a government committee.

This KISCE initiative will tap talent from across the country and will provide them with training to convert them into elite athletes. These athletes can then win medals for the country in all major international tournaments and particularly in the Olympics. The 14 new KISCE centres will get grant on the basis of the actual amount finalized as per the requirement indicated after a comprehensive gap analysis study.

The Sports Authority of India (SAI) will extend expertise, resources and a monitoring system to ensure that the level of performance of the athletes improves to international standards. 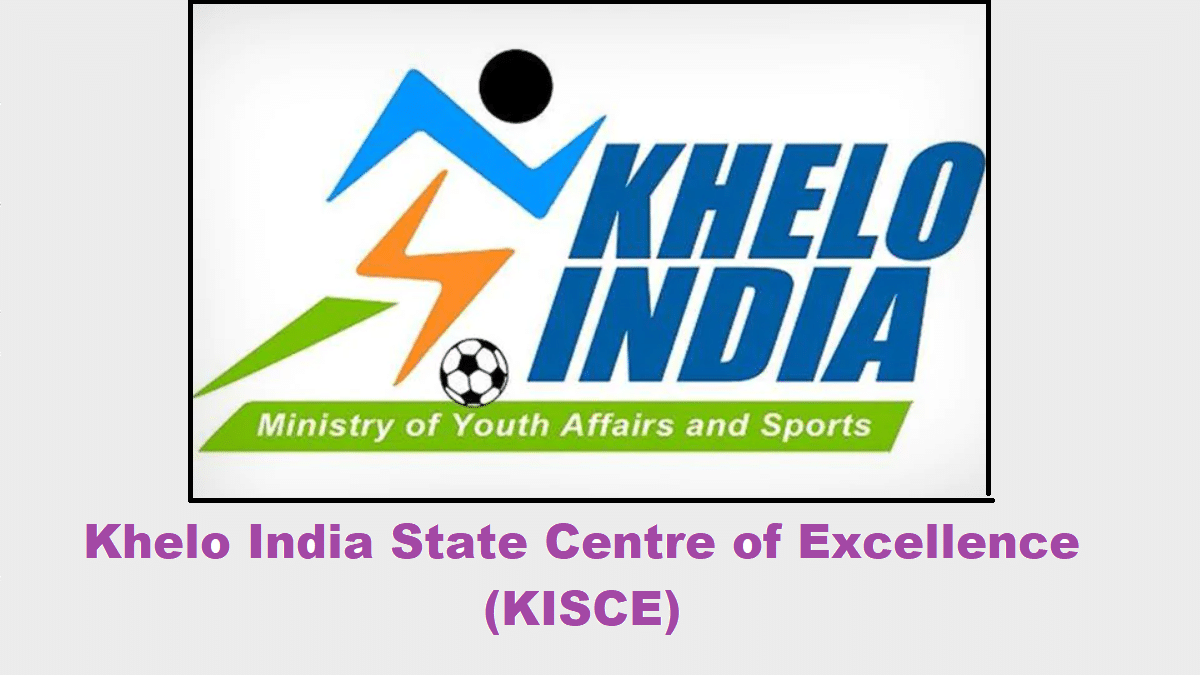