BHIM App or Bharat Interface for Money is a new UPI based payment application for android smartphones launched by Indian government on 30th December 2016. The UPI based payment app is available to download from Google Play Store at https://play.google.com. BHIM app has been developed by the National Payments Corporation of India to enable fast and secure cashless transactions.

BHIM (Bharat Interface for Money) is a UPI enabled initiative to facilitate safe, easy & instant digital payments through your mobile phone. BHIM app can be downloaded by visiting the Google Play Store at play.google.com and or open Play Store app in your android smartphone and search for BHIM, or you can simply click the link below.

How to Use BHIM App – Requirements

At present, BHIM App only supports UPI based payments or only the banks which supports UPI are available in the app for transactions. To use the app, users will just be required to setup a 4 digit PIN by verifying their phone number which is registered with their bank. Below is the list of BHIM UPI Partners supported banks list:-

• Transaction limit is Rs. 40,000 per transaction and per day. (Please note that your Bank’s Transaction Limit may vary from BHIM’s limit.)

• BHIM app is compatible with Android 5.0 and above.

Stop. Think. Act. You will never be asked for a pin to receive money. Use UPI PIN only if you want to pay or check account balance. Enjoy your BHIM APP safely.

Here are the earlier updates on BHIM App and the language of writing is as of the update date.

In order to promote transactions through Digital means, GST Council has approved to provide 20% Cashback on GST Payment. Now any person who is filing GST through Rupay Debit Card, BHIM App and USSD modes will be incentivized and can get cashback upto Rs. 100. This decision to give discount on cashless transactions was taken in the GST Council meeting held on 4 August 2018.

This 20% GST Cashback Scheme will promote cashless transactions through Debit Card, UPI in rural and urban areas. This incentivising of digital payments would help in maintaining a better database by the govt. and tracking footprints of various taxpayers.

Sh. Piyush Goyal, Minister of Finance, Central government has made this announcement after the meeting of GST Council to promote Cashless Transactions.

The important features and highlights of 20% GST Cashback Scheme are as follows:-

GST Council has called the finance ministers of various states to give their opinions on promotion of Micro, Small and Medium Enterprises (MSME). The GST Council also set up a six-member panel of ministers under Minister of State for Finance Shiv Pratap Shukla to look into the issues of MSME Sector.

The GST Council on 4th Aug 2018 approves GoM recommendations to incentivize digital payments through Rupay card and BHIM app by way of cashbacks. After implementation, customers making payments using Rupay card or BHIM UPI will get a cashback of 20 per cent of the total GST amount, subject to a maximum of Rs 100. The next meeting of GST Council will be held on 28th and 29th September 2018.

Claim BHIM App Cashback Scheme upto Rs. 1000 for both Customer and Merchant (Update As on 16 April 2018)

National Payments Corporation of India runs this Bharat Interface for Money. This app is available at the Playstore and can easily be downloaded. To run this app, people must have their bank account linked with their mobile number.

All the customers are entitled to avail cashback upto Rs. 750. In order to claim the cashback offer, candidates need to follow the following steps:-

Thus the cashback on Joining for new users is Rs. 51. Moreover, there is more cashback on more transactions and a customer can earn cashback worth Rs. 750 in a single month.

All the merchants can avail cashback worth Rs. 1000 in a month. To claim the cashback offer, candidates need to follow the steps given below:-

BHIM also has options to transfer via IFSC, MMID as well for non-UPI banks. This is a major step towards the “Digital India” initiative. For more details, visit the official website bhimupi.org.in/bhim-scheme

Aadhar Pay is a new mobile app to be launched by the central government to promote the use of digital payments. The new smartphone app may be named as “BHIM – Aadhar Pay” and will be launched in 14th April. BHIM Aadhar Pay app would be a merchant app which will allow customers to pay using their thumb impression.

BHIM – Aadhar Pay is a biometric-based payment system which will allow all the Aadhar Linked account holders to carry out transactions just by the use of their thumb impression. The initiative is the part of increasing the use of digital payments.

The main objective of the Aadhar Pay App is to increase the use of digital payments and bringing transparency in the economy. The central government has already launched UPI based BHIM (Bharat Interface for Money) app in order to push the number of digital transactions and making the country a cashless economy.

Narendra Modi Government has asked all the public sector banks to come on board the Aadhar Payment System by April 14th. IDFC bank has already launched its own version of Aadhar Payment App few weeks ago. The government has also asked the banks to encourage the merchants to use the Aadhar Pay App to receive payments from their customers. The government expects adding 5 Lakh merchants on board within just two weeks after the launch of the app.

However, the app would be available on play store after launch on 14th April. After that, you can follow the below steps to download Aadhar Pay app from the Google Play Store

The direct link to download Aadhar Pay app would be available only after the app is launched.

The Aadhar Pay app would completely eliminate the use of credit/debit cards for payments and will also help reduce the theft of private banking information. In order to pay through the Aadhar Pay App, customers would not be required to install any app or even a smartphone.

Introduction of Aadhar Based Payment System on BHIM App

BHIM app, after Aadhar based system is added, would not require an internet connection, it will just need your thumb impression. Your thumb will act as bank and password for cashless transactions. The app will also work on feature phones through an upgraded USSD platform.

Fingerprint will work as the security password to authenticate every transaction using the app. 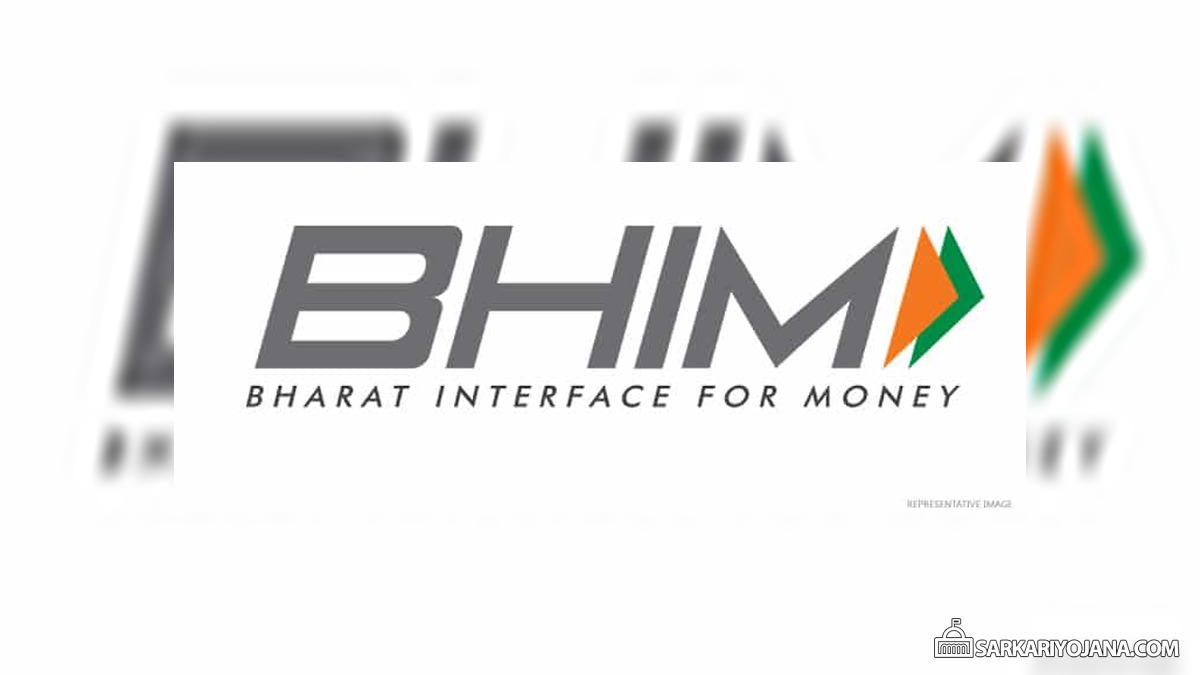