After the launch of Farm Loan Waiver Scheme, Rajasthan govt. has launched Samajik Suraksha Vridhjan Krishak Samman Pension Scheme Rules 2019. This is a major social security scheme for old age farmers and the new rules for Vridhajan Samman Pension Yojana would be applicable from 1 March 2019. This old age farmers pension yojana in Rajasthan will put a burden of Rs. 990 crore on the state exchequer.

Rajasthan government will provide monthly pension to small and marginalised farmers as per the new Social Security Pension Rules. All the women farmers above 55 years of age and male farmers above 58 years will get Rs. 750 per month.

All the farmers who wants to avail the benefits of Social Security Scheme for Elderly Farmers in Rajasthan must not have any regular source of income.

The new rules for Rajasthan Social Security Elderly Farmers Pension Scheme 2019 have been revealed. These new rules for Vridhjan Krishak Samman Pension Scheme are going to be implemented from 1 March 2019. Under this pension yojana for old age farmers, govt. will provide Rs. 750 p.m to women beneficiaries above 55 years of age and to male beneficiaries over 58 years of age.

This Old Age Farmers Pension Scheme in Rajasthan will cost around 990 crore. In its pre-poll manifesto, the state govt. has announced to provide Rs. 1,000 as monthly pension to all small and marginal farmers above 75 years of age.

As per the official statement, there are around 30 lakh small and marginalized farmers in Rajasthan. Out of these, around 19 lakh farmers are already taking the benefits of various social security schemes.

After giving relief to lakhs of farmers by farm loan waiver scheme, considering dignity of farmers n their needs in old age, our govt has issued directions for “Rajasthan Samajik Suraksha Vridhjan Krishak Samman Pension” scheme. These rules will be implemented from March 1, 2019.

In such case, only the left out 11 lakh farmers would be eligible to avail the benefits of pension under the Samajik Suraksha Vridhjan Krishak Samman Pension Scheme in Rajasthan. The new social security pension scheme for elderly farmers is going to be implemented by social justice and empowerment department. 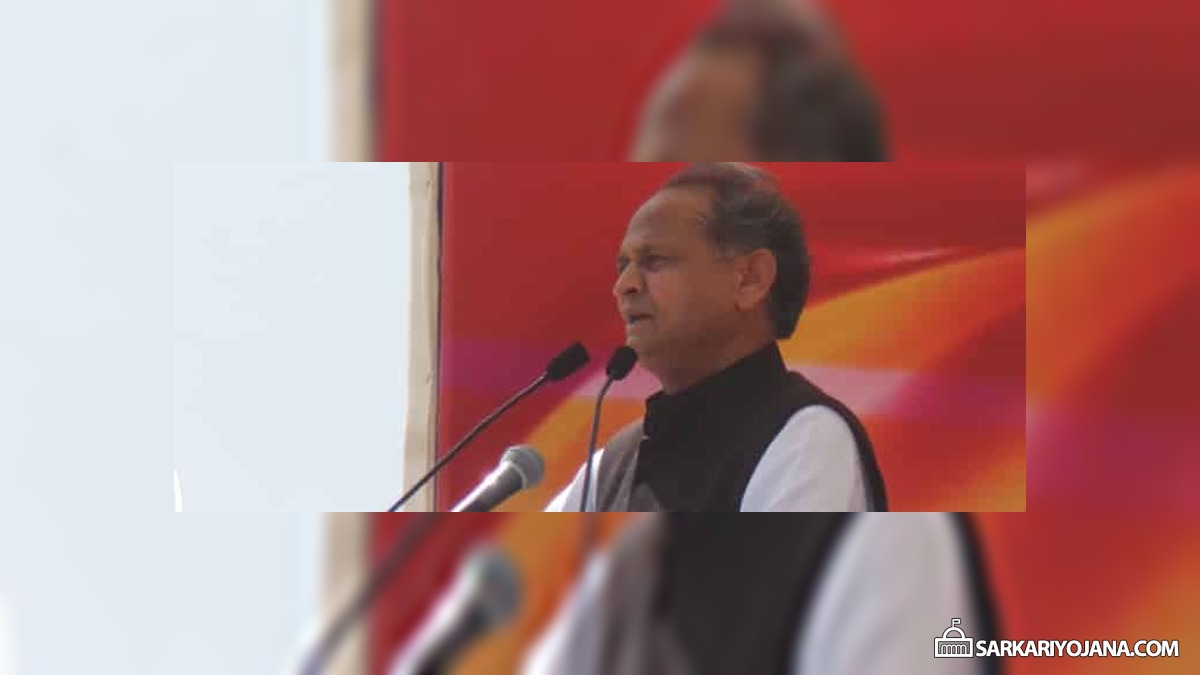