Tamil Nadu Chief Minister MK Stalin has relaunched Kalaignarin Varumun Kappom Thittam Scheme 2023. It aims to diagnose 17 conditions including checking ENT, blood pressure, cholesterol, sugar, bone and joint issues, diphtheria, psychiatric and kidney related problems. Tamilnadu CM has relaunched Karunanidhi’s Varumun Kappom (safeguard ourselves) Scheme on 29 September at a function in Vazhapadi in Salem district. CM mentioned that 1,250 camps would be held under TN Varumun Kappom Scheme. In this article, we will tell you about the complete details of scheme.

Former Chief Minister Karunanidhi had started the TN Kalaignarin Varumun Kappom Thittam Scheme which is now been relaunched by the state government. Health Minister Ma Subramaniam mentioned that earlier AIADMK government discontinued it due to political vendetta. This scheme aims to provide specialized medical care to the poor and needy.

In total, around 1,250 camps will be held in the State, he said. Doctors from 16 specialities – including general medicine, surgery, gastroenterology, paediatrics, obstetrics, ENT, nephrology and neurology – would take part in these camps.

Each of the 385 taluks in the State will have three medical camps. In the 21 municipal corporations excluding Chennai, four medical camps will be held every year. In Chennai, each of its 15 zones will have one camp in a year. Patients who get screened during the camps will be given medicines there itself, and will be shifted to government hospitals if needed. Further, the Makkalai Thedi Maruthuvam doorstep healthcare scheme will be merged with the Kalaignarin Varumun Kappom Thittam scheme.

The scheme was implemented in a good manner till 2011. But in the past 10 years, it was discontinued. After DMK party came to power, the CM instructed us to implement the scheme again in an upgraded manner. The camps will have 17 departments including maternity, ortho, ENT and Siddha. 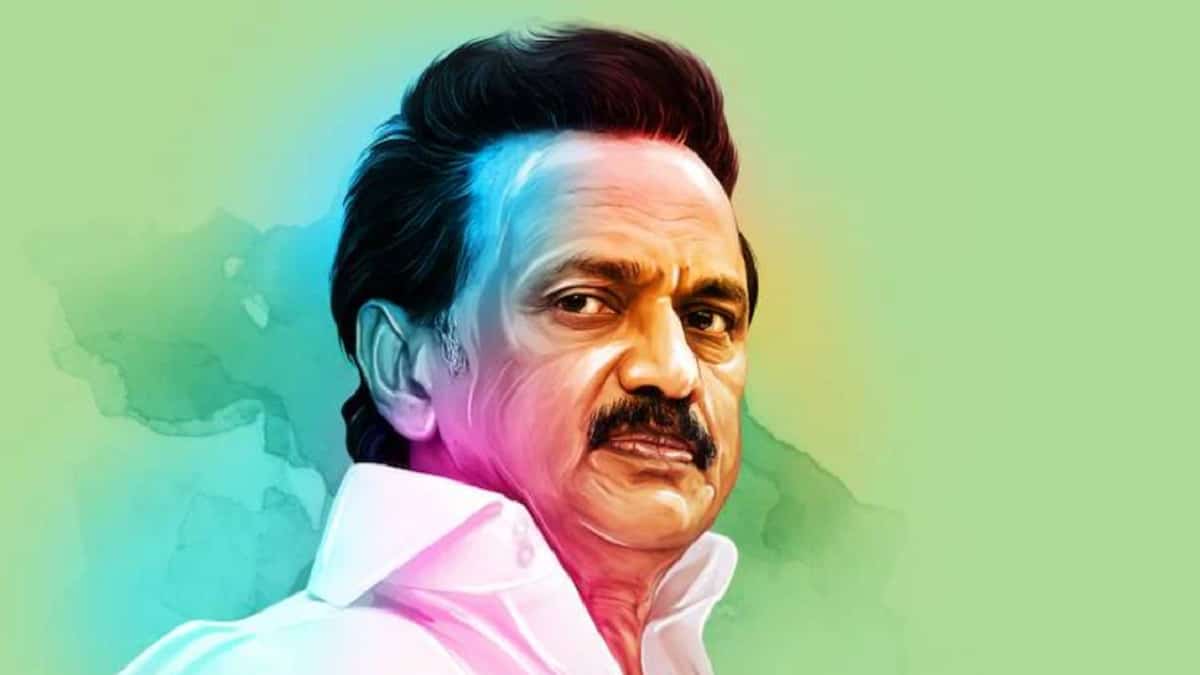