Haryana ITI Star Rating Portal: Haryana government has launched Star Rating Portal for Industrial Training Institutes (ITI) at online.itihry.com. All the citizens would now be able to make comparison between ITI’s across various districts and judge them accordingly on the basis of their ratings. The state govt. wants to promote skill development among youths and to enable them to get employment. In this we will tell you about the star rating of govt. ITIs at ITI Rating Portal, compare ITI, check rating methodology and complete details.

ITI Star Rating Portal achieves the objective of giving the prospective students an insight into the available opportunities at an ITI before joining them and allows comparison across ITIs. This would enable all the aspirants to make an informed decision when choosing ITIs during admission.

It also provides the ITIs with an objective rating which can be used as an indicator of scope for improvement. Currently, 173 Government ITIs which had students graduating in 2022 have been rated.

Skill Development and Industrial Training Department has prepared Haryana ITI Star Rating Portal keeping in view the interests of students, who wants to get training in industrial training institutes of the state. Here is how to check the star ratings of various ITIs:-

Basis of Ranking of ITIs in Haryana

All the subcategory ratings are out of 5 and the overall rating is out of 10.

Group A – ITIs having the strength of candidates greater than 400.

Group C – ITIs having the strength of candidates Less than 200.

Haryana ITI Star Rating Portal is a unique effort in the entire country and will prove to be a milestone for the students choosing ITI in the future. The rating methodology includes parameters which are outcome based and relevant to prospective students. The parameters are grouped in 3 categories:-

Students interested to get admission in ITI, will be given detailed information about ITI at Haryana ITI Star Rating Portal. These details includes information on quality of training, details of the trainees passing and the signing of the agreement signed for training in industries and placements after passing.

To check the complete details of rating methodology – Click Here. In case of any query, candidates can – Contact Us. ITI star rating portal has also been linked with the online admission portal. 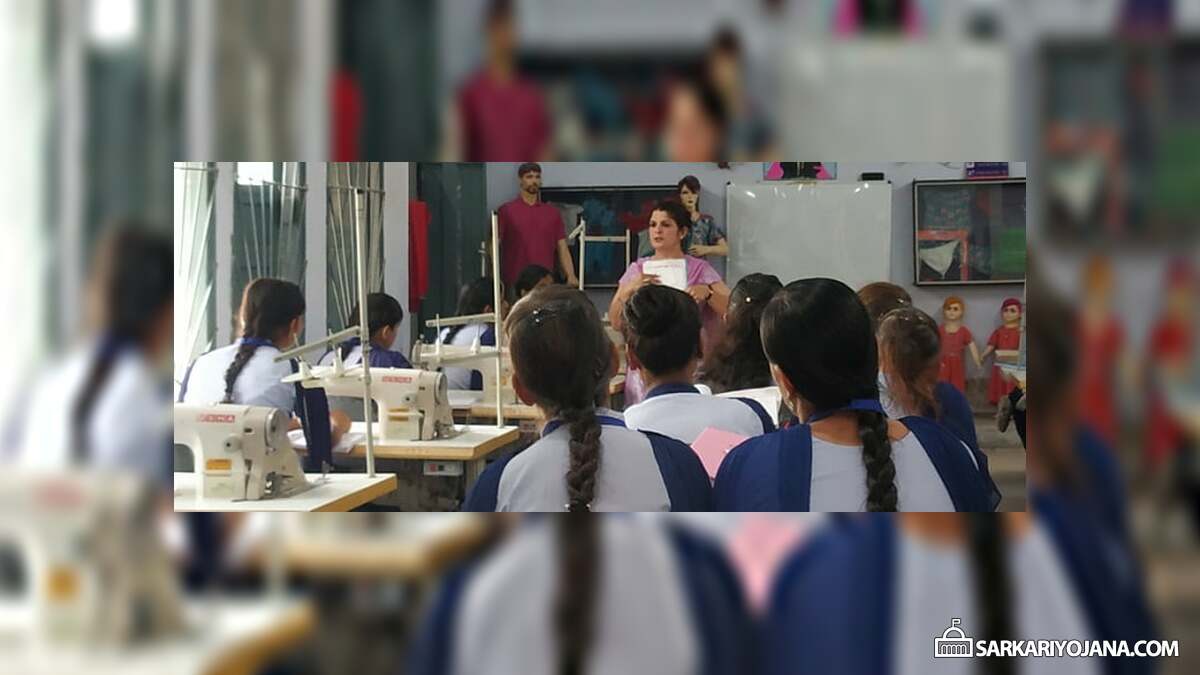