GST (Goods & Services Tax) official website gst.gov.in is now live and is open for online enrollment for smooth transition to GST. GSTN, the company which is building the mega IT infrastructure for roll-out of the new GST regime in India has launched the official portal www.gst.gov.in silently on 8th November, the same day Narendra Modi announced the ban of Rs. 500 and Rs. 1000 notes.

4 Data centers in Delhi and Banglore will be established to keep the massive data safe ans secure and support the IT infrastructure of GST regime.

Log on to www.gst.gov.in to know more about the Goods and Services Tax or online enrollment.

What the GST portal will do?

GST portal will act as a single windows for all the taxpayers to pay their taxes smoothly and easily instead of various heads and spectrums earlier.

All the taxpayers including traders, businessman, and merchants can now pay their monthly/yearly excise duty, service tax, VAT and all other types of direct/indirect taxes through Debit/Credit cards or NEFT/RTGS protocols. The portal will also act as IT backbone for registering new businesses, filing e-returns, and getting back refunds.

As per update in trak.in, around 60% of the software to run and support GST structure is ready and work on rest is in progress. Testing of integration of various states and central taxes on goods and services is going on on the website.

GST will make a uniform tax structure pan-India before April, 2017 when GST is formally implemented.

The transition of taxpayers has been started and below are the dates for enrollments for state-wise GST transition.

GST (Goods and Services Tax) Council has allowed the usage of Aadhaar number as proof to obtaining GST registration. Now dealers can make GST Registration with Aadhar Card Number, this decision is taken in 1st meeting of GST Council after the PM Narendra Modi government comes in power again. All the businesses will be allowed to use Aadhaar for registering themselves on the GST portal @ gst.gov.in.

The one-form new GST return filing system would be applicable from 1 January 2020. GST Council has eased the enrollment process for new firms and allowed usage of 12 digit Aadhaar number to get registration. Aadhaar number is a 12-digit number issued by the UIDAI (Unique Identification Authority of India) to the residents of India.

The announcements made by the GST Council are as follows:-

In the previous system, people had to submit proof of identity, proof of address and several other documents. The applicants can now go online and can register on the GSTN portal to obtain the GST registration number using their Aadhaar number and OTP authentication. 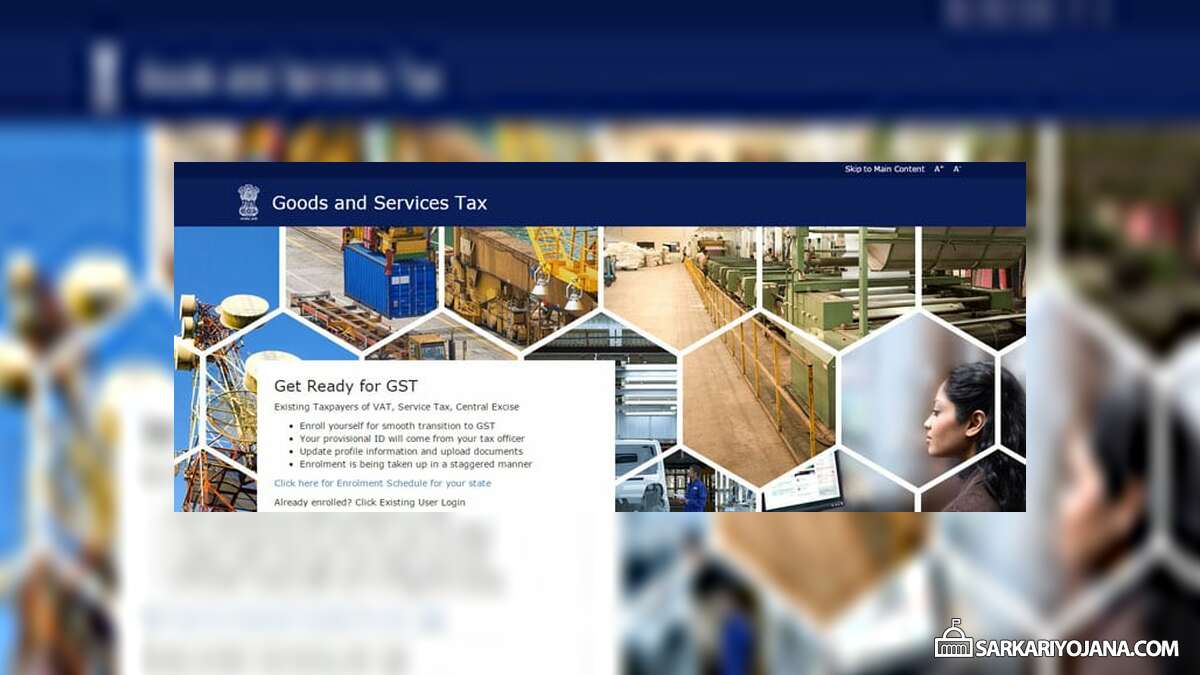