Central government of India has launched a new Central Equipment Identity Register (CEIR) Portal at ceir.gov.in to report theft of phones. In case of stolen / lost mobile phone, you will have to make complaint registration at CEIR official website, file an FIR and inform DoT via helpline number 14422. Thus, the central govt. will now help to find your lost or stolen mobile phone through IMEI verification.

Department of Telecommunications has been working on Central Equipment Identity Register (CEIR) since 2017. This is a database of IMEIs (International Mobile Equipment Identity). It is a 15-digit unique number which identifies mobile devices as India has over a billion wireless subscribers.

Telecom minister Mr. Ravi Shankar Prasad has launched the web portal ceir.gov.in to report theft of phones. A pilot project for this CEIR Scheme has begun in the state.

How will this CEIR Scheme portal works in case a mobile phone is stolen or lost:-

The user can block the device in case of stolen / lost mobile phone by any one of the following means:-

Through a form submitted on this website, the procedure to do it is as follows: –

After completing the above mentioned process, the device would be effectively made redundant in case of stolen / lost mobile phone. With this same IMEI number, cellular operator would also be able to block phone from accessing network. The CEIR will also have access to GSMA global IMEI database which would allow comparison of IMEI numbers to identify counterfeit handsets.

GSMA is a global body which represents cellular operators, gear makers, software and internet companies etc. in the telecom ecosystem. This would ensure international cooperation in matters of handset theft.

A Central Equipment Identity Register is a database of the IMEI numbers of blacklisted handsets. In case a device ESN or IMEI number is listed on CEIR, then it will not work on member service provider networks. This means if a person’s mobile is stolen, then user can make a report to put their IMEI no. entered into CEIR. This will make device unusable in any network in case of stolen / lost mobile phone.

CEIR is popularly known as IMEI DB (database) system in which network operators share their individual blacklists with one another. This is done in order to ensure that service is denied for particular devices which appears on blacklist.

With the aim to curtail the counterfeit mobile phone market and discourage mobile phone theft, protect consumer interest and facilitate law enforcement authorities for lawful interception, DoT intends to implement Central Equipment Identity Registry (CEIR) that connects to the IMEI database of all the mobile Operators. CEIR acts as a central system for all network Operators to share black listed mobile devices so that devices blacklisted in one network will not work on other networks even if the Subscriber Identity Module (SIM) card in the device is changed.

How to Unblock Mobile Phone at CEIR Portal

To unblock a stolen / lost mobile phone, the user has to report to local Police that it is found. After that user can unblock the device by any one of the following means:-
1) Through a form submitted on this website. The procedure to do it is as follows: –
a) Fill out the request registration form for unblocking the IMEI of found phone. Click here to go to the form.
b) After submitting the form, the IMEI will be unblocked.
2) Through TSP’s specified customer outlets.

For more details, visit the official website at https://ceir.gov.in/Home/index.jsp 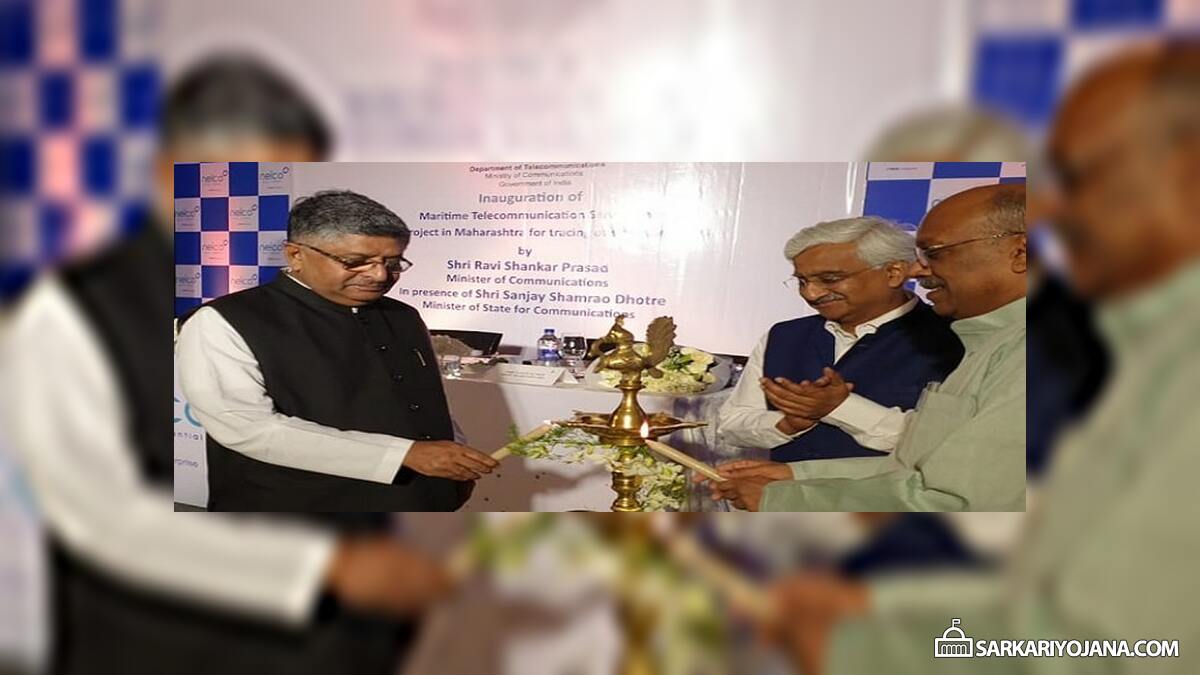