YSR Kapu Nestham Scheme payment status is now available at village and ward secretariat. Those women’s who don’t know their secretariat have to follow these steps to know:-

The objective of the scheme is to financially empower Kapu women above 45 years of age by enhancing their livelihood opportunities and living standards with financial assistance of Rs. 75,000/-at the rate of Rs. 15,000/- per annum.

The cabinet approved implementation of YSR Kapu Nestham scheme with an allocation of Rs. 1,101 crore and Rs. 900 crore every year thereafter. Along with this scheme, the state govt. has launched 2 other schemes namely AP Jagan Anna Vidya Deevena Scheme and AP Jagananna Vasathi Deevena Scheme, read details through links.

YSR Kapu Nestham is being offered for a third year in a row with the intention of raising the economic status and standard of living of the underprivileged sisters of the Kapu, Balija, Telaga, and Ontari castes. Poor women from the Kapu, Balija, Telaga and Ontari castes who are between the ages of 45 and 60 would receive Rs. 15,000 annually through YSR Kapu Nestham. Jagan government will provide each beneficiary a total of Rs 75,000 in financial assistance over the course of five years.

Chief Minister YS Jagan Mohan Reddy has released financial support to the beneficiaries of the YSR Kapu Nestham on 22 June 2021. This is the second consecutive year that the government is extending financial support to enhance the living standards of women of the Kapu community. The state government will credit Rs. 490.86 crore in the bank accounts of 3,27,244 women beneficiaries, totalling Rs. 981.88 crore in two years.

As per the release, the state government will be providing  financial assistance of Rs 75,000 in five years at the rate of Rs 15,000 per annum to eligible women aged between 45 and 60 years belonging to the Kapu, Balija, Ontari and Telaga communities under the scheme. The amount will be credited in the unencumbered accounts of the women beneficiaries.

Under AP YSR Kapu Nestam Scheme, each women b/w age of 45 to 60 years and belonging to Kapu, Balija, Telaga, Ontari communities had got assistance. Andhra Pradesh govt. has provide financial aid of Rs. 15,000 which is to continue for the next 5 years (total Rs. 75,000) to each women beneficiary to improve their life.

AP govt. urges the women to use the money received as YSR Kapu Nestham Assistance Amount for economic empowerment. Around 3,38,792 eligible poor women from the castes of Kapu, Balija, Telaga, and Ontari would receive a total of Rs. 508.18 crores in financial assistance throughout the state. The previous government provided an average of Rs. 400 crore to the Kapu, Balija, Telaga, and Ontari castes through various forms.

Chief Minister Jagan has fulfilled almost 90% of the poll promises after forming the government in Andhra Pradesh. During the Praja Sankalpa Yatra, Jagan witnessed the plight of the poor and now he is bringing solutions to solve their problems. CM Jagan has gone beyond the manifesto to benefit the Kapu community.

In AP YSR Kapu Nestham Scheme, AP govt. will provide financial assistance of Rs. 75,000 in five years at the rate of Rs. 15,000 per annum. Eligible women aged between 45 and 60 years belonging to the Kapu, Balija, Ontari and Telaga communities would be eligible under the YSR Kapu Nestham Scheme. The amount will be credited in the unencumbered accounts of the women beneficiaries.

STEP 2: At the homepage, click at the “Downloads” section and then click at the ‘Kapunestham Proforma‘ section to download YSR Kapu Nestam Application Form in xls format. Then convert this file into pdf format.

STEP 5: All those candidates who wish to avail YSR Kapu Nestham scheme benefits can now fill this application form and submit it to Navasakam surveyors.

This will enable people to get their name included in the YSR Kapu Nestam Scheme List of beneficiaries. AP YSR Kapu Nestham Application Form PDF format is available to download at navasakam.ap.gov.in for those who are not covered in first / second phase. All the eligible women who wishes to avail benefits should participate in YSR Navasakam Survey to get card and receive assistance. YSR Kapu Nestham Scheme List of beneficiaries would be released after the Navasakam survey gets over. 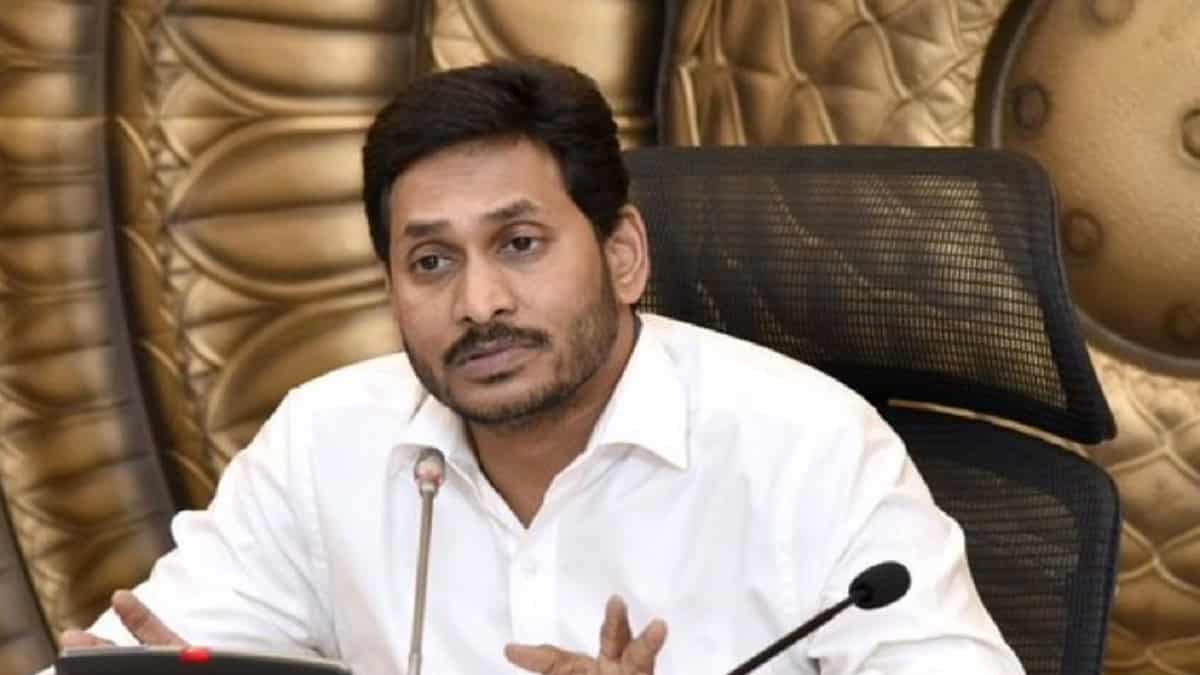