AP Jagananna YSR Badugu Vikasam Scheme 2020-2021 has been launched by the Andhra Pradesh government. Chief Minister YS Jagan Mohan Reddy mentioned that days of SCs and STs remaining as workers are long gone and time is fast approaching for them to grow as industrialists. Now the state govt. has started a new program titled “Jagananna YSR Badugu Vikasam” at his camp office. In this article, we are going to tell you about the complete details of the scheme.

Various programs had been started to encourage SCs / STs of which 16.2% were allotted to SCs and 6% to STs for allotment of land in industrial parks. For those who want to start an industry, authorities have been directed to take steps to create awareness on the issue. The AP state government has announced the 2020-23 Special Industrial Policy for SC and ST Entrepreneurs. In this context, CM Jagan on 26 October 2020 has launched Jagananna YSR Badugu Vikasam Scheme at his camp office.

Chief minister said that that poor people in the upper castes would also be benefited along with SC, ST and BCs. The state govt. has undertaken a number of programs including Navaratnalu to change their lives with the intention that they will stand on their own feet. The state govt. is implementing Amma Vodi, Rytu Bharosa, Arogyasri, distribution of enhanced amount in pensions and to distribute pattas to 30 lakh houses sites to be registered in the name of women beneficiaries.

Even in the secretariats, around 82% of the jobs were held by SC, ST, BC and minorities. AP state govt. is already implementing full fee reimbursement to help parents from falling into a debt trap. Moreover, govt. has set up a system of village, ward and volunteers to provide schemes to everyone. The main aim is to make things better for all irrespective of caste, creed, creed and political party without corruption bias.

The state govt. have brought in companies like Amul, P&G and Reliance to avoid getting into trouble in marketing and taking steps to avoid problems to small business owners. AP govt. has undertaken these programs to completely change the conditions of the poor in the coming days. I want God to give good fortune to all, as well as the opportunity to do better.

The system of village/ward volunteers and secretariats was ensuring that no eligible beneficiary will miss out on the benefits. AP govt. has introduced English as a medium of instruction in all government schools to enable students from such schools to compete at any level. 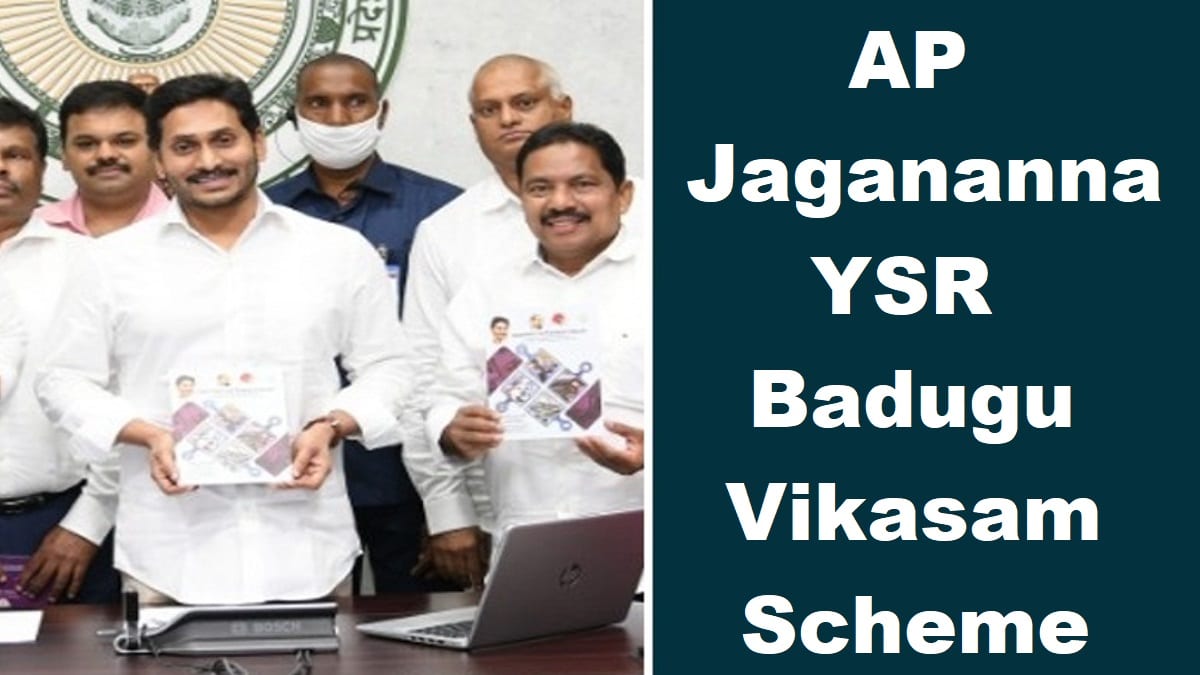