Haryana government has launched Gram Sanrakshak Yojana 2022 to monitor development activities in villages. Chief Minister Manohar Lal Khattar on 20th March 2022 addressed around 4,000 Class-I gazetted officers of the state government through an audio webinar. CM exhorted the officials to monitor development activities in the villages to be adopted by them. In this article, we will tell you about the complete details of the Gram Sanrakshak Yojana.

What is Haryana Gram Sanrakshak Yojana

As per the official statement, CM Manohar Lal Khattar has motivated the officers to work in villages diligently with an intention to serve people. CM mentioned that “We have coined a new term for this unique collaboration of government officials for public welfare and development of the state. Like there is Public Private Partnership (PPP), this will be called Government Community Partnership (GCP) wherein the officers will work for development of villages besides routine office work. We have specifically chosen a non-working day for this webinar as this work will be done on non-working days”.

CM elaborated that working for the development of villages is not a part of their job but more of social service. Officials will have to visit their adopted village at-least once a month and monitor its development. The chief minister urged the officers to work on the initiative following the mantra of “Sabka Sath-Sabka Vishwas”.

Chief Minister said that other than ensuring the overall development of the state, the government is committed to ensuring happiness and prosperity of the people. CM emphasised that the state would be on the path of progress if everyone, including serving and retired officers, contributed towards development of villages.

Listing out the works to be done under the Gram Sanrakshak initiative, CM said the first will be income verification under the Parivar Pehchan Patra (family ID) scheme. CM said that local committees are working on it and the officers will expedite the process of income verification. Second thing will be to authenticate the verified income so that the benefits of government schemes reach the eligible beneficiaries. Read Gram Sanrakshak PDF for specified information. 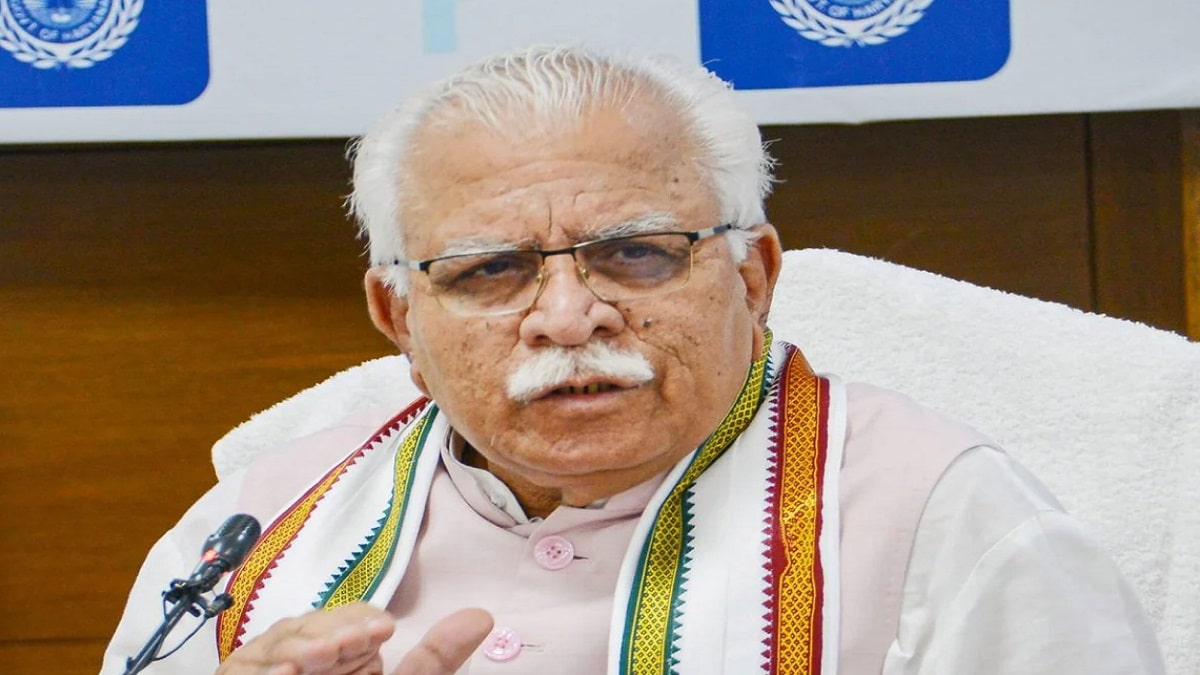