Bihar government is going to launch CM Rural Solar Light Scheme from 15 April 2022. Chief Minister Nitish Kumar has given directions to the authorities to execute CM rural solar light scheme under the ambitious seven resolves mission part two. In this article, we will give you a detailed view on the benefits and other aspects regarding the said scheme.

In CM Rural Solar Light Scheme, works will be carried out under Saat Nischay programme Part 2. While reviewing the progress of scheme through video conferencing on 10 Feb 2022, CM Nitish Kumar asked to start the scheme on an experimental basis in at least one Panchayat of every district. Chief Minister mentioned that the scheme has been launched to lighten the rural roads and other important places from dusk to dawn in the rural areas.

CM Rural Solar Light Scheme would bring a cardinal change in the rural areas across the state. Apart from installing solar street lights, the Chief Minister also instructed for its constant monitoring and upkeep for its sustainable use. CM also asked to use quality based parts in the solar lights and directed the authorities to promote the installation of the manufacturing units of solar light within the state.

Once the manufacturing units were set up in the state, it would also generate employment at the local level. In the review meeting, chief minister reviewed the progress of the scheme and apprised of targets fixed for it. On an average, 10 solar street lights would be installed in every ward in the rural areas under CM Rural Solar Light Scheme. 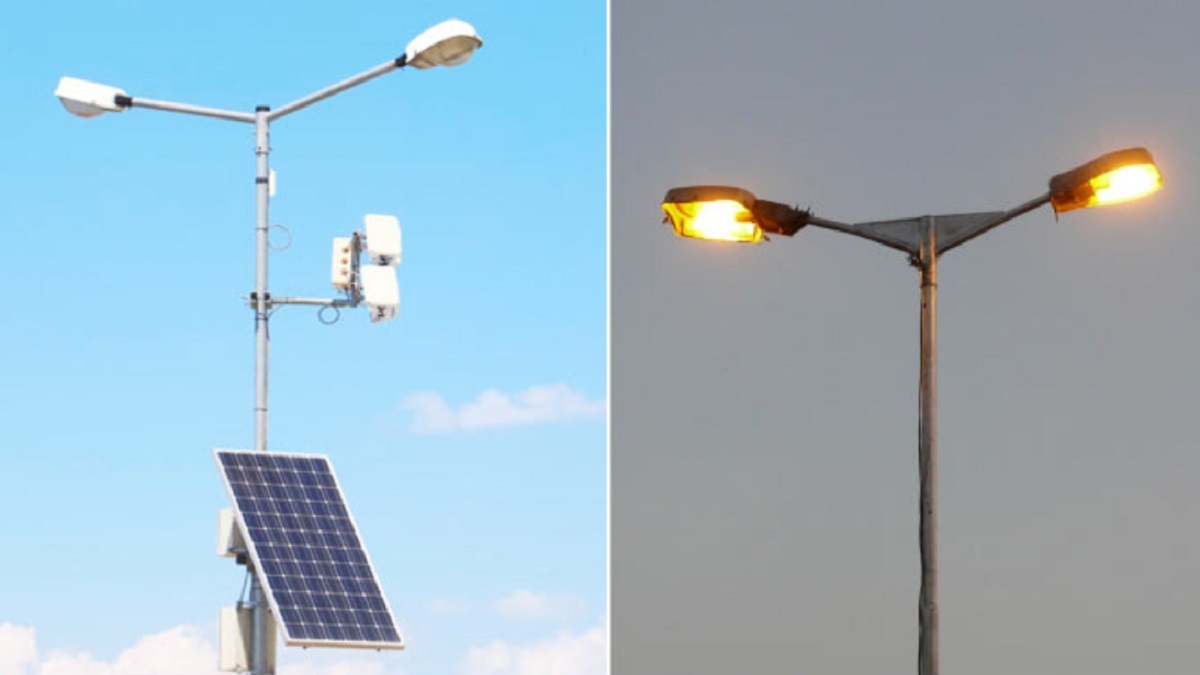