Assam Government has launched Chah Bagicha Dhan Puraskar Mela 2023 Scheme 3rd Phase for Tea Garden Workers. Subsequently, this scheme will help in financial inclusion of the tea labourers by providing them with Rs. 3,000 each. This sarkari yojana will benefit around 7.5 lakh tea garden workers.

Here are the important features and highlights of the Chah Bagicha Dhan Puraskar Mela Scheme 2023 phase 3:-

The important features and details of this Chah Bagicha Dhan Puraskar Mela Scheme 1st and 2nd phase are as follows:-

The Tea garden workers forms an important segment in the entire demography of Assam. These labourers contributes to the state’s economy in a selfless manner. Accordingly, Chah Bagicha Dhan Puraskar Mela Scheme will surely help tea labourers to raise their living standards and thus lead to the overall development of Assam..

Assam govt. has also various skill development centers in tea gardens across the state. Subsequently, this Chah Bagicha Dhan Puraskar Mela scheme aims at enhancing the skills of the youths and will provide job opportunities to them.

In addition to this, govt. also decides to open several High Schools for better education opportunities. Accordingly, Assam govt. will open 100 high schools in various tea garden areas. Moreover, these schools will have sufficient number of teachers for proper education.

Assam is the largest tea-growing region by production in the World. The state lies on both the sides on Brahmaputra River. It has its border with Bhutan and Bangladesh. Assam experiences high rainfall accounting for 250 to 300 mm (10 to 12 in) rain per day in the Monsoon season. Further, the day time temperature stands to about 36 °C. This creates greenhouse-like conditions accounting to humidity and heat. Such weather condition is the reason for unique malty taste of Assam Tea.

It is a black tea which has been named after the region of its production. The tea is manufactured specifically from the plant called Camellia sinensis var. This tea is indigenous to the state of Assam.

Other Decisions for Tea Community by Assam Government

The state govt. of Assam is also framing a scheme for the pregnant women of the tea community. Under this scheme, govt. will provide Rs. 12,000 to such women for her proper nutrition and to provide support to the family before 3 months of her delivery. This amount will help women to fulfill her desires without even going to work during her pregnancy.

Assam state govt. will also provide 5% of the amount from its development fund for the construction of roads & other activities. Furthermore, around 700 community halls will also get established in tea Garden areas of Assam. 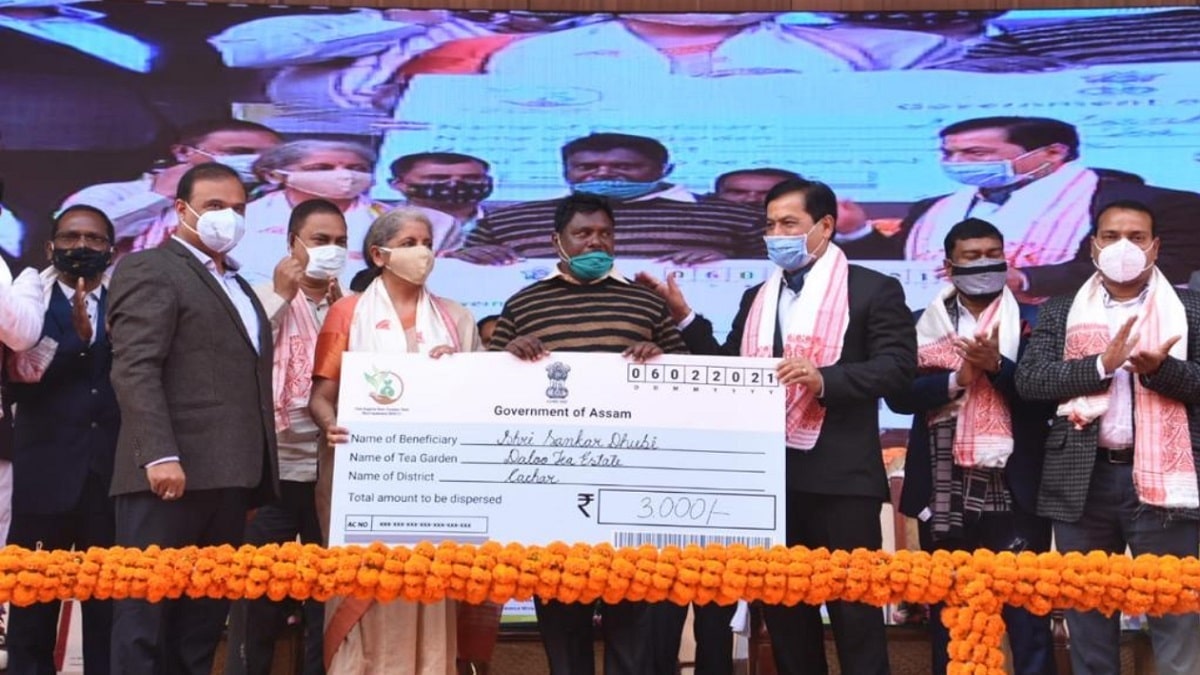