Telangana government is set to come up with big announcement to launch KCR Apathbandhu Ambulance Scheme 2022. Under this scheme, unemployed youths under Most Backward Class (MBC) category will get financial assistance from BC Corporation. TS govt. will start this KCR Apathbandhu Scheme for comprehensive development of the backward communities. The new scheme is scheduled to be announced on 27 April 2022. The decision to launch KCR Apathbandhu Scheme was taken by BC Welfare Ministry in a review meeting organized last year on 28 February 2020 at BC Welfare Bhavan.

As per the official sources, under the scheme, the state government would provide skill development for self-employment, distribute ambulances to youth and sewing machines to women. To make access to quality education, majority of BC residential schools would also be upgraded as Junior Colleges.The Government has allocated Rs. 5,500 crore for BC welfare in the new financial year of 2021-22 and a major chunk of the funds would be utilised for this scheme. All 72 castes, which come under BC category, would be provided adequate funds to get the scheme benefits. A corpus fund of Rs 100 crore would be created to develop skills among poor women in the Backward communities.

They are being offered skill development in various fields from the reputed institutions like the National Institute of Fashion Technology and food processing industries to develop their own business firm. Officials said that another Rs 300 crore would be spent to provide training in AC repairs and bike and car mechanic works for the unemployed youth in the current financial year. Exclusive coaching centres for BC students who are preparing for competitive exams would be set up under the new scheme in all identified districts. Corporate level education facilities from first standard to Intermediate level would be offered and all the existing residential educational institutions would be upgraded accordingly.

Unemployment is a major issue in India and to tackle this problem, Telangana govt. will start KCR Apathbandu Scheme 2022. The jobless candidates who are seeking job opportunities would be benefited. The important features and highlights of this scheme are as follows:-

While the officials claim that Chief Minister K Chandrasekhar Rao had come with this idea to coincide with the completion of two decades of TRS, political parties feel that it is with an eye on the ensuing local body elections like MPTC, ZPTC and the municipal corporation elections of Warangal and Khammam that are due to take place soon. It may be mentioned here that the BCs constitute more than 50 per cent of the population of the T State.

In addition to this, Telangana govt. has decided to assist 10,000 poorest BC women by providing them training in stitching. The state govt. will also provide poor BC women with free sewing machines and impart training to women in need of help, through NIFT (National Institute of Fashion Technology). During BC Welfare Ministry’s review meeting, it was decided to provide gainful employment to unemployed BC girls and boys. This is to be done with the help of 11 federations in their respect fields of expertise. Moreover, the state govt. departments will now recruit more welfare officers in the near future.

The Minister of BC Welfare will also start visiting districts to have a review the working of Gurukulams. He urges all the ministers as well as people representatives to make a point to visit Gurukulas during the ongoing Pattana Pragathi programme. 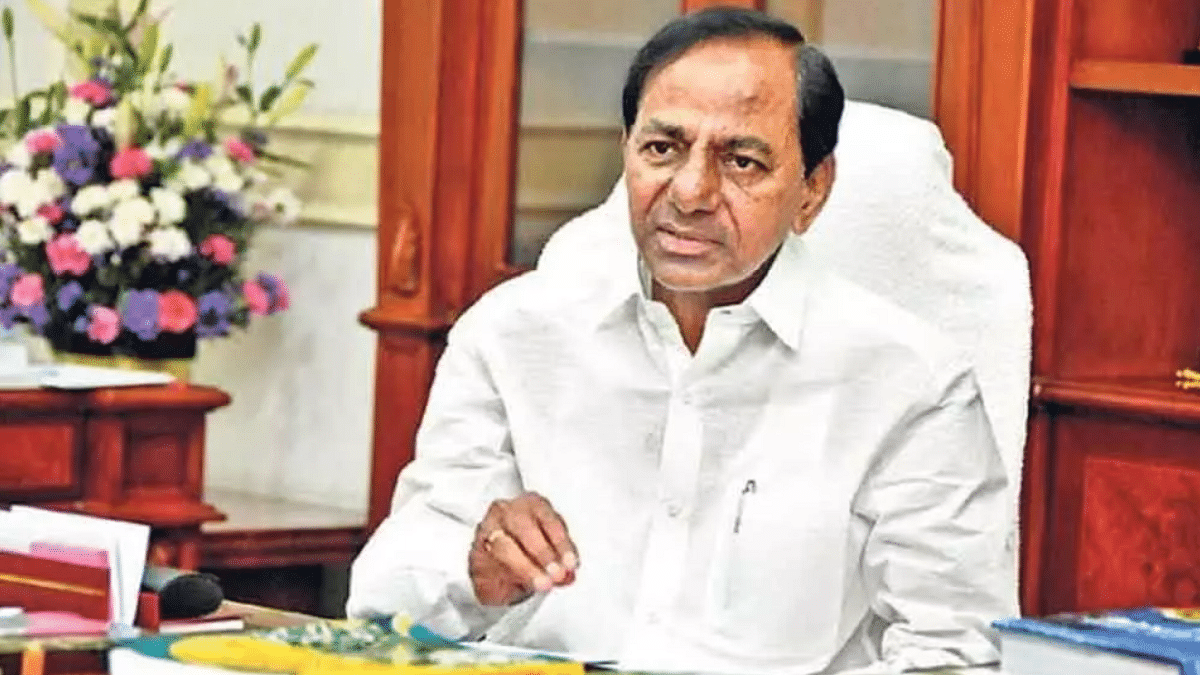