Jharkhand government is going to start Sona Sobran Dhoti Saree Scheme 2022 on 22 September 2021 and state cabinet has approved this proposal earlier on 16 October 2020. In the Jharkhand Sona Sobran Dhoti Saree Scheme, govt. will provide one saree and one lungi or dhoti to 57.10 lakh BPL families. These clothes would be given twice a year to below poverty line (BPL) families at a subsidized price of Rs. 10 a piece.

The Jharkhand Sona Sobran Dhoti Saree Scheme was first introduced by the former UPA government under leadership of CM Hemant Soren in 2014. It was later discontinued by the Raghubar Das led NDA government in the year 2015. Jharkhand cabinet committee had earlier approved the proposal for implementation of One Saree and One Dhoti Scheme and now scheme is going to be launched. In this post, we will tell you about the complete details of the Sona Sobran Saree Dhoti Scheme.

The Jharkhand Mukti Morcha (JMM) had promised to resume Sona Sobran Dhoti Saree Scheme in its 2019 assembly poll manifesto. Now after being elected to power, CM Hemant Soren led cabinet committee has approved proposal for Jharkhand Sona Sobran Saree Dhoti Scheme. In future, the scheme will be extended to families under the NFSA scheme through PDS shops. A sum of Rs. 200 crore will be spent on the Sona Sobran Lungi Saree Scheme in the ongoing fiscal.

Here are the highlights or an overview of the Sona Sobran Dhoti Sari Yojana 2022:-

While the Jharkhand govt. rolls out a new Sona Sobran Dhoti Sari Yojana, cabinet also approved the implementation of Jharkhand State Food Security Scheme. The state govt’s Khadya Suraksha Yojana has been started. In the SFSS Scheme, govt. promises to provide 5kg subsidized food grain to 15 lakh additional households each month. It was earlier scheduled to be rolled out on 15 November 2020 (Statehood Day).

The cabinet also approved the proposal of state agriculture, animal husbandry and dairy development to ink MoU between the National Dairy Development Board (NDDB) and Jharkhand State Cooperative Milk Producers Federation. This MoU will be signed for renewing technical and logistic partnership till 2024. NDDB is already building three dairy units in Sarath, Palamu and Sahibganj. Once operational, the plants will augment Jharkhand’s milk collection and processing capacity by another 1.5 lakh litre.

On demand of the private surface transporters, Cabinet has approved state transport dept’s proposal to waive off road tax for vehicles. It includes private, city, school, inter and intra-state buses, autorickshaws, e-rickshaws, trucks and other commercial vehicles for the period during which they were grounded due to the lockdown.

The Jharkhand cabinet has also approved a proposal to allow admission into the state-run polytechnic and engineering colleges based on the marks scored by aspirants in their board examinations as per the cut-offs followed by the AICTE in JEE. This was being done as the state combined engineering examination has been scrapped due to Covid-19. The cabinet also approved a second revision of Bagu Hatu irrigation project under Jamshedpur notified area for which Rs 30 crore will be spent on construction. 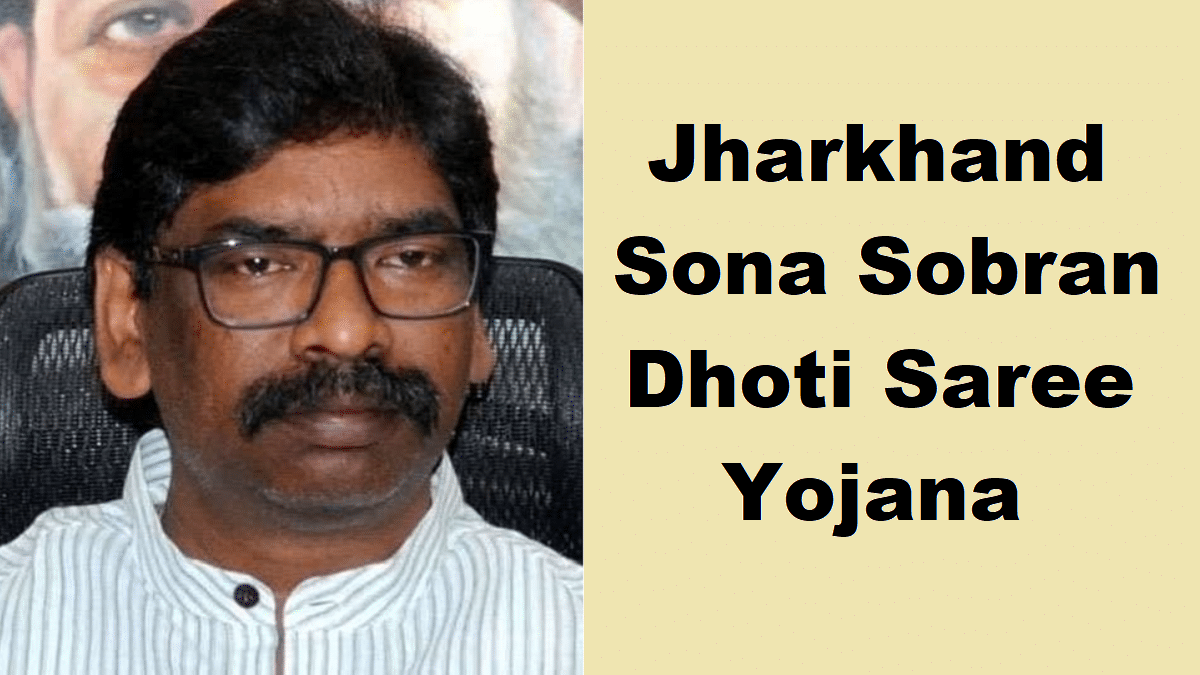