Punjab government has announced the rollout of Doorstep Ration Delivery Scheme on 2 October 2022. Under this Punjab Doorstep Ration Delivery scheme, the state govt. will start free home delivery of ration for poor people. CM Ghar Ghar Ration Yojana will benefit around 1.54 crore people in the state of Punjab. All those who have to go to nearest ration depots can now get their quota of ration even while sitting at their home by placing a phone call. In this article, we will tell you about the complete details of the door to door delivery of ration scheme in Punjab state.

Newly elected Chief Minister Bhagwant Mann has announced to provide good quality ration — wheat or wheat flour and daal — to people at their doorsteps. The Punjab Doorstep Ration Delivery scheme was one of the promises made by AAP in the run up to the assembly elections. The party won the elections with a resounding majority of 92 seats in the 117-member assembly. So, the govt. is now going to start free home delivery services for ration card holders.

Benefits of Doorstep Delivery of Ration in Punjab

CM mentioned in his video message that “You need not stand in long queues or miss your daily wage anymore for getting ration. Now, our officials will check your availability before delivering the ration at your doorstep”. The scheme, Chief Minister said, will be optional for eligible beneficiaries. Those who opt in will receive ration at their doorstep from nearby depots.

The Punjab Doorstep Ration Delivery Scheme would ensure that people get the best quality ration. CM Mann said that the modalities for the implementation of this scheme would be announced shortly. Mann said the Delhi government led by AAP chief Arvind Kejriwal had launched the scheme in the capital as well, “but unfortunately, it was stopped. But in Punjab, we are going to implement this scheme and we will run it successfully”.

CM Mann said it is sad that even 75 years after country’s Independence, the poor still have to stand in long queues outside ration depots. CM said “In this age of digitalisation, various items of daily need, including food items, are delivered at people’s doorsteps on one phone call. Governments are for the people, they are elected by the people and governments should be to facilitate people and not to harass them or create problems for them”. 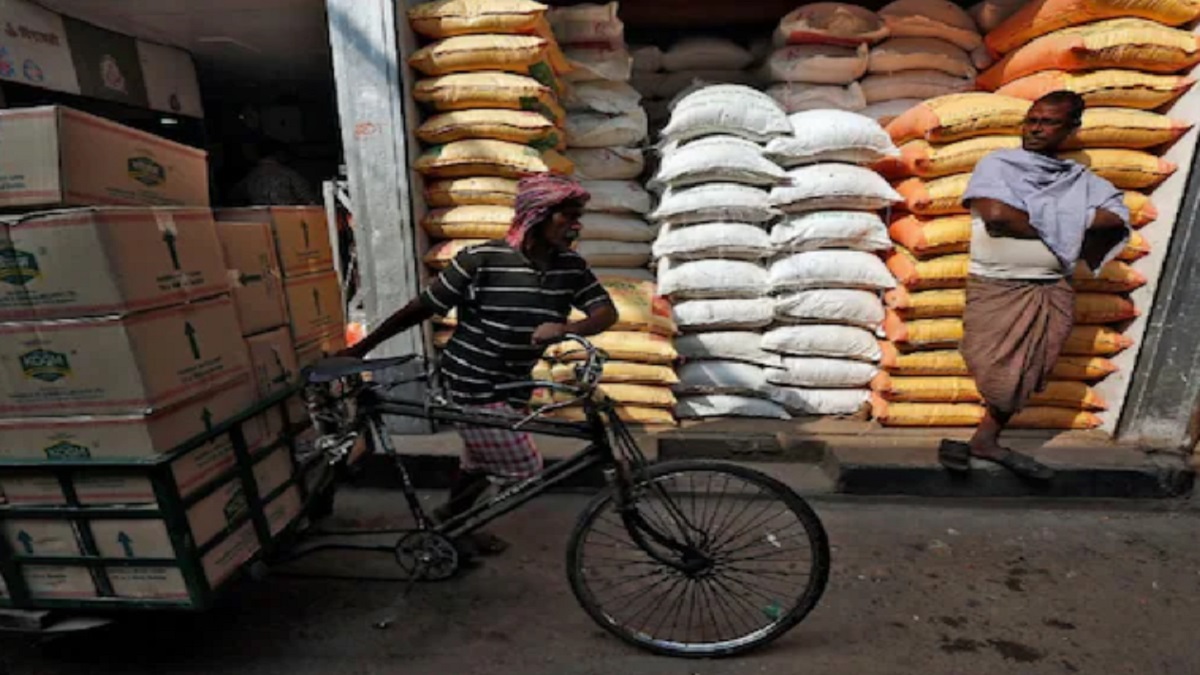