Karnataka is a progressive state and it is the duty of the state government employees to ensure that the government services reach even the last man in the social order. CM Bommai said that “state govt. employees should have the honesty and sincerity to discharge your duties within the time frame”. He further added, “Those heading the elected government and the bureaucracy are like two wheels of the progress chariot which should run in tandem for the progress of the State. Bommai recalled the able leadership of former Chief Minister BS Yediyurappa in tackling the Covid first and second waves effectively with very good cooperation from the state government employees. CM also appreciated the leadership of State Government Employees Association President Shadakshari in protecting the interests of the employees.

On 22 July 2021, Karnataka state cabinet committee approved implementation of Karnataka Arogya Sanjeevani Scheme (KASS). This scheme was previously announced in the Karnataka Budget 2021-22. Under Karnataka Arogya Sanjeevini Scheme, govt. is going to provide cashless medical treatment to the state government employees and their family members. Through this scheme, state govt. will provide the required assistance to the employees and their families in this crucial period after reduced COVID-19 spread. Karnataka Arogya Sanjivani Yojana is being planned for supporting the employees. It will turn out to be a boon to the govt. employees who are working continuously throughout the pandemic. The budget allocated for this scheme is Rs. 250 crores for every year.

The major objectives of Karnataka Arogya Sanjeevani Scheme are as follows:-

The important features and highlights of this Karnataka Arogya Sanjeevani Scheme are as follows:- 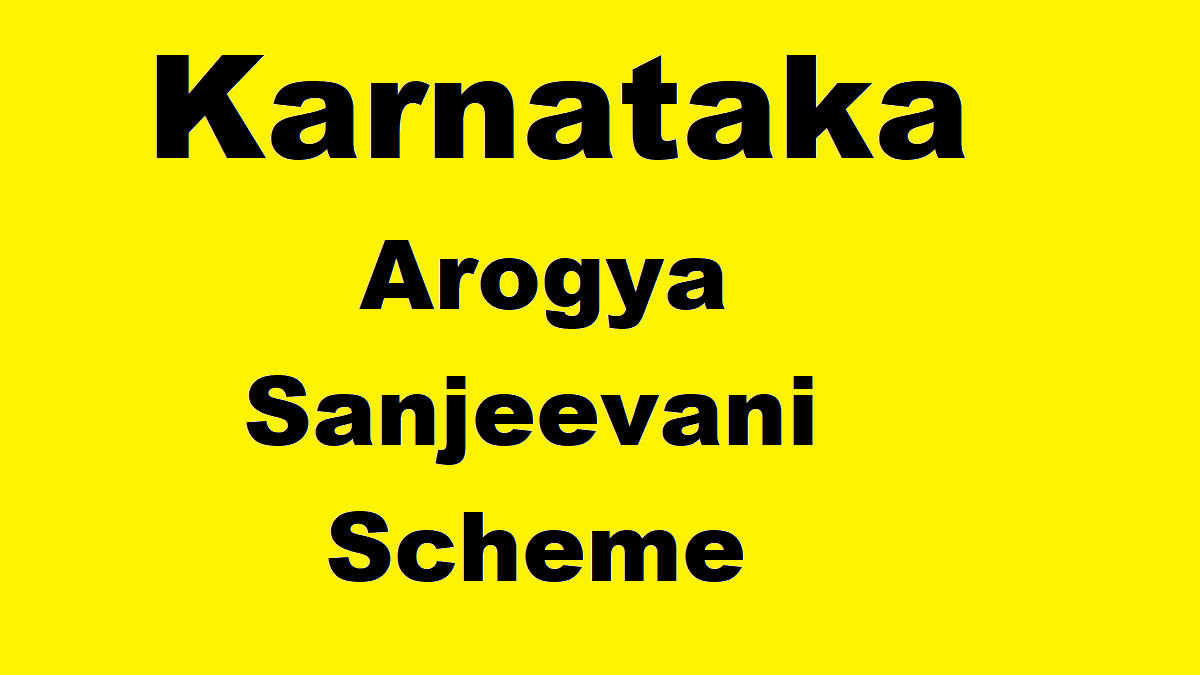