Rajasthan government is going to launch Ghar Ghar Aushadhi Yojana 2022 for its citizens. In this scheme, the state govt. will provide medicinal plants as gift to its citizens. Nurseries of the Rajasthan Forest department are developing hundreds and thousands of medicinal plant saplings that shall soon be gifted to state residents. In this article, we will tell you about the complete details of the state government’s Ghar Ghar Aushadhi Yojana (GGAY).

What is Ghar Ghar Aushadhi Yojana of Rajasthan

Rajasthan Ghar Ghar Aushadhi Yojana aims to reach out to all 1,26,50,000 families residing in the state (as per census 2011). The mega scheme will provide an opportunity to all families to take home saplings of the four selected medicinal herbs namely:-

In the five-year duration of the scheme, each family shall be entitled to receive 24 saplings, starting with 8 saplings in the first year, that aggregates to more than 30 crore saplings.

Rajasthan Ghar Ghar Aushadhi Yojana was announced in the recent budget by Chief Minister Ashok Gehlot. The massive plant gift campaign is intended to bolster the beneficial relationship between plants and people. These plants have been native to Rajasthan and have traditionally been used as health supplements and in herbal medicines. As part of the campaign the plant saplings will be provided with information on their upkeep and proper use.

Rajasthan is rich in biodiversity and is home to several medicinal plants. The Ghar Ghar Aushadhi Yojana of the state government will help in conservation of this natural wealth and help people understand the importance of herbs and plants around them for health.

Several of the state government departments are contributing to make the Rajasthan Ghar Ghar Aushadhi Yojana a success. While the Forest Department is the nodal department for the scheme, district level task forces have been constituted in all districts under their respective District Collectors to ensure due implementation at ground level. The Massive Medicinal Plant Saplings Gift Campaign will be monitored by state level committee headed by the state chief secretary.

A fund of Rs. 210 crore has been sanctioned by the state government for the five year scheme, of which Rs. 31.4 crore will be spent in first year for distributing more than 5 crore saplings among half of the households in state. The following year an equal number of saplings will be distributed among remaining families.

Every family will receive 8 saplings at a time, two of each of the four herbs. In five years, every family will receive in total 24 saplings. The distribution process is scheduled to commence from the monsoon season. Probably India’s largest medicinal herb promotion programme, the Ghar Ghar Aushadhi Yojana of Rajasthan government arrives at a time when humanity is grappling with a pandemic. 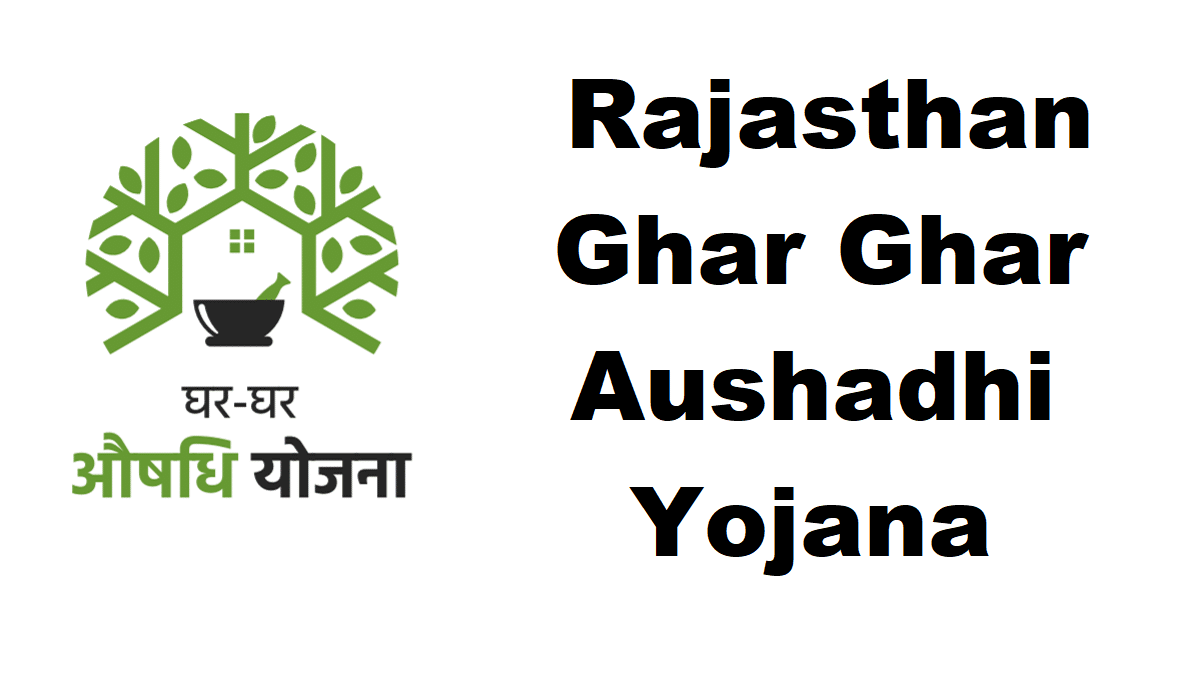