Punjab state government has launched “Chief Minister Scholarship Scheme”, a new initiative to provide cheaper and quality education to meritorious & poor students. Under the scheme, the state government would provide fee waiver to as per the percentage of marks obtained by students in class 10th.

The objective of the scheme is to financially help and encourage the poor meritorious students for pursuing higher education. The government aims to fulfill the promise of cheaper and quality education for poor through the Chief Minister Scholarship Scheme.

Following is the percentage of fee waiver which would be provided to students basis on 10th percentage. 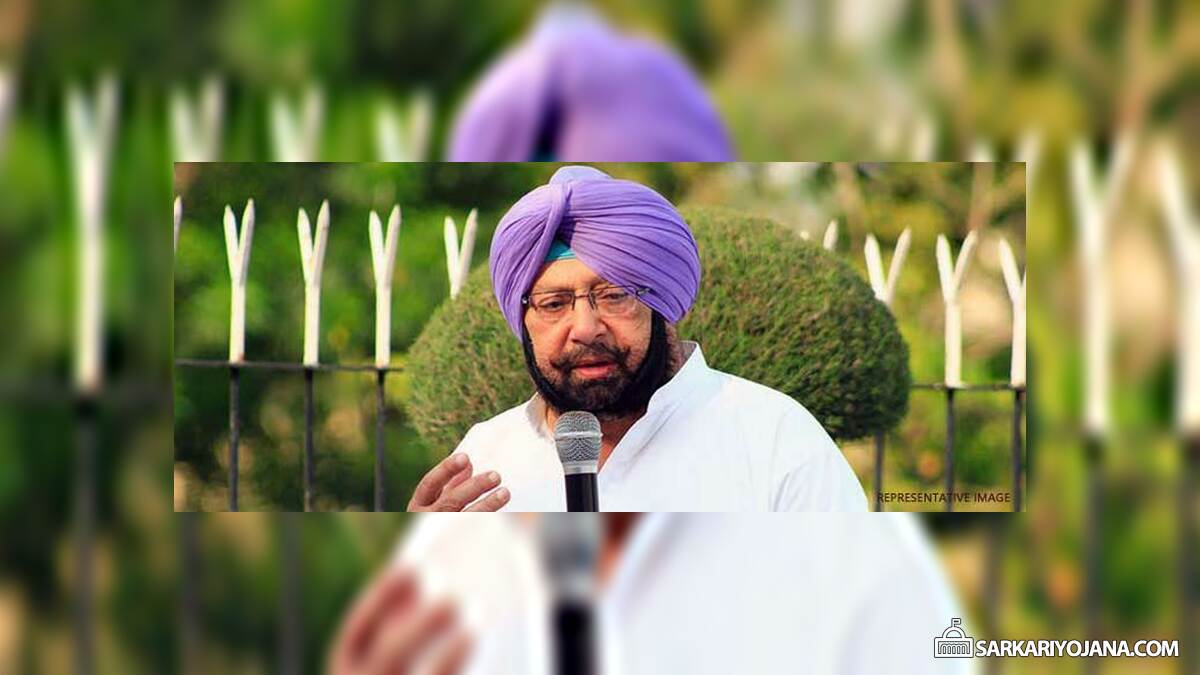