CM stated that “In the past, farmers in Andhra Pradesh were so burdened that they would end their lives. Now, the state has flourished into an example of farmer welfare, so much so that other states are replicating our farmers’ welfare schemes.

Chief Minister YS Jagan Mohan Reddy has unveiled Dr YSR Yantra Seva Scheme in Guntur city on 07 June 2022. CM flagged off the tractors and harvesters and handed these to the farmers groups under the name of Dr YSR Yantra Seva Centres which are also called custom hiring centres located at the Ryot Bharosa Kendras. The farmers could hire these tractors and harvesters from these centres at nominal cost. The Chief Minister flagged off 3,800 tractors, 320 combined harvesters and 1140 other farm implements. At the same time, 5,260 farmers groups are given a subsidy of Rs. 175.61 crore which are directly deposited into their accounts.

Till date, the state govt. has distributed tractors, combined harvesters and other farm implements worth Rs. 691 crore to 6,781 RBK and 391 cluster level community hiring centres. The YSR Yantra Seva Scheme is aimed at providing the modern machinery to the farmers at a nominal rent to make agriculture profitable. The government is establishing 10,750 YSR Yantra Seva centres across the State at a cost of Rs. 2,106 crore with the machines each costing Rs. 15 lakh.

The government is also setting up 1,615 similar centres with combined harvesters each costing Rs. 25 lakh in 20 districts which cultivate paddy. These centres are run by farmers groups which are given 40% subsidy in the cost of these machines. The APCOB and the DCCBs are providing the 50% loan amount at reduced interest. The AP state government allocated Rs. 808 crore as subsidy.

CM YS Jagan Mohan Reddy launched the Input Subsidy Cash Deposit Program in accounts of farmers who lost their crops in November 2021 due to heavy rains and floods. Around Rs. 542.06 crore deposited in bank accounts of 5,97,311 farmers and Rs. 29.51 crore deposited in 1,220 farmer group accounts. Thus a total of Rs. 571. 57 crore have been disbursed as input subsidy under AP YSR Yantra Seva Pathakam Scheme.

The Chief Minister had made it clear that input subsidy should be provided to the farmers who suffered crop loss in the same season, so that they can invest the same for the subsequent season and recoup losses to some extent. For those farmers, who suffered from seeds not germinating due to heavy rains, 1.21 lakh quintals of seeds were provided immediately after heavy rains at 80% subsidy. Since Jagan became the Chief Minister, 19.93 lakh farmers have been provided Rs. 1,612.62 crore as input subsidy.

The AP YSR Yantra Seva Pathakam Scheme is designed to help farmers with limited means to overcome the shortage of farming machinery. Under AP Yantra Seva Scheme, govt. will provide necessary machinery and tools on a rental basis through community hiring centres (CHCs) to farmers. As many as 10,750 CHCs have been established for this purpose at a cost of Rs. 2,134 crore.

Jagan stated that 1,035 cluster level CHCs would be set up with harvesters, at the rate of five units in each mandal of East and West Godavari, Krishna and Guntur districts, where paddy cultivation was extensive. The Chief Minister said the government had been implementing welfare schemes despite financial difficulties and brought several changes in the last 32 months where agricultural advisory boards were set up, and providing agricultural schemes through e-cropping registration.

On 15 February 2022, CM YS Jagan Mohan Reddy deposited Rs. 29.51 crore in the accounts of 1,220 farmers groups and Rs. 542.06 crore in accounts of 5.97 lakh farmers under AP YSR Yantra Seva Scheme. Each YSR Yantra Seva Kendra is community hiring centres of farm mechanisation and under the scheme 1,220 farmer groups are provided with Rs. 29.51 crore.

The Chief Minister said the government had taken the responsibility of clearing the pending arrears of the previous government which were about Rs. 10,000 crore. He said besides these, to support farmers in every step, Market Intervention Fund, CMAPP, Custom Hiring Centres, RBKs, e-cropping and Agriculture Advisory Boards were set up. Although the Centre was providing MSP to only 17 crops, additionally the state government was providing MSP to another seven crops, he said.

Jagan stated that in the last 32 months, Rs 18,000 crore was spent on providing quality power for nine hours during the day benefiting almost 20 lakh farmers. He said the government was also taking steps in providing quality fertilisers and pesticides through RBKs and providing input subsidies to the farmers for the crops within the same season.

All the candidates can enter their aadhaar number or registered mobile number to track AP Input Subsidy Payment Status.

In input subsidy and crop insurance abstract report, you can select the name of district, mandal, village and drill it to the beneficiary level. 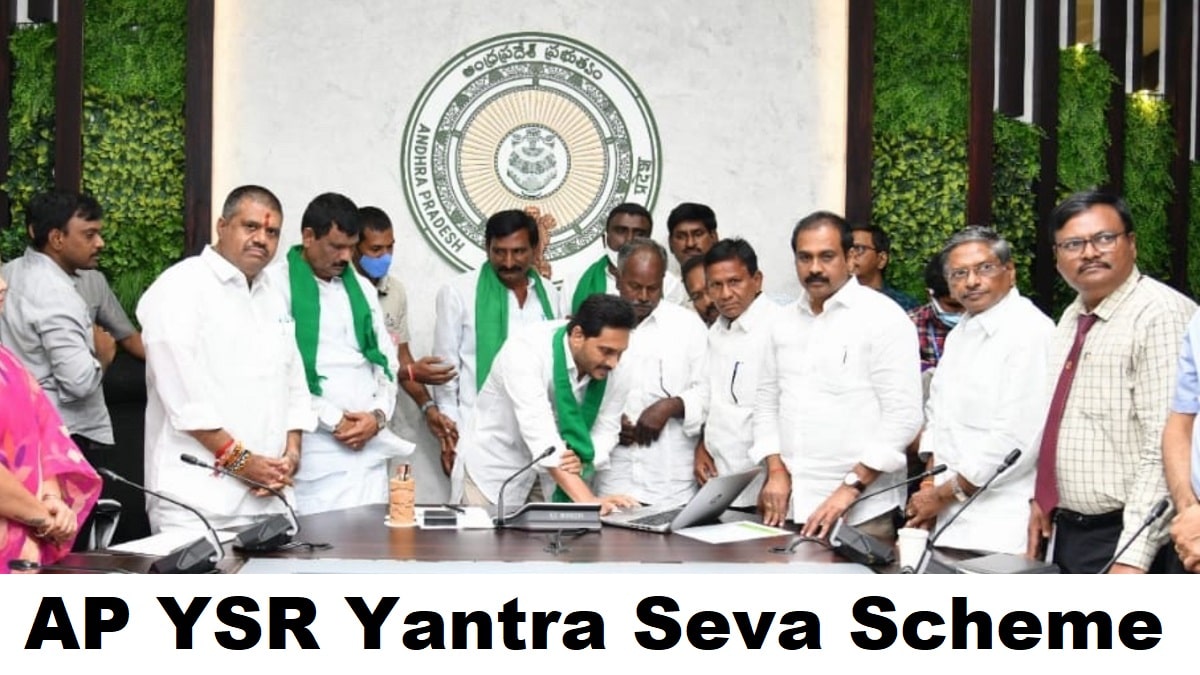