The bulbs to be distributed under the scheme would be of 9 watt but it would be illuminating like 100 watt bulb. The bulb under the Urja Daksh LED Bulb Ujala Yojana will come with a replacement warranty of 3 years. The bulb can be replaced if gets fused before completion of 3 years.

The minimum working capacity of the bulb would be 30,000 hours. Since the bulb will be illuminating like 100 watt bulb, the energy saving would be 91%.

How to Get the LED bulb under the scheme

Any person can get the LED bulb under the scheme by showing his identity card and paying the minimum Rs. 85 per bulb.

The Urja Vikas Nigam of Madhya Pradesh would implement the scheme at not profit no loss basis. The government is also trying that the Government ans semi-Government officials shall purchase the bulbs from the corporation itself.

If implemented successfully across the state, the scheme will prove to be a great initiative towards energy saving. 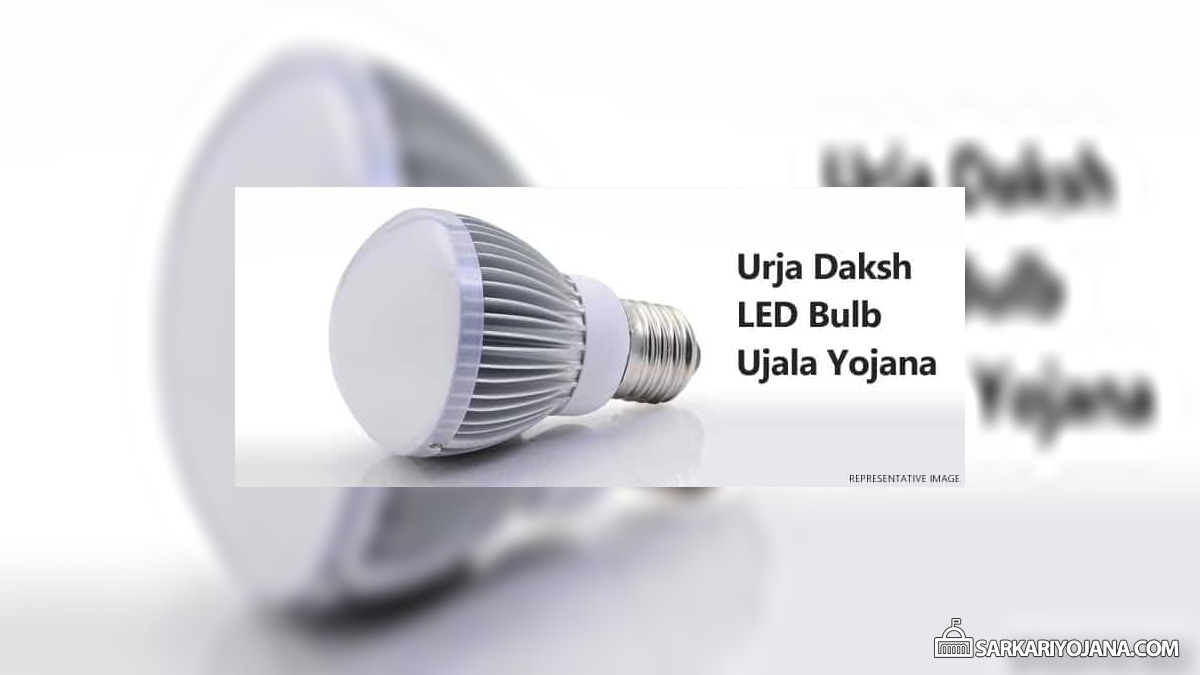