यूपी स्वामी विवेकानंद ऐतिहासिक पर्यटन यात्रा योजना 2022: UP Swami Vivekananda Etihasik Paryatan Yatra Yojana 2022 application form filling process is soon going to be started by the Uttar Pradesh government. The state govt. will provide Rs. 12,000 each to a selected number of workers for pilgrimage visits under UP Labourers Scheme for Religious Travel. Those workers who are employed in around 6.5 lakh commercial establishments and 20,500 factories and workshops in UP can undertake religious travel. For this purpose, labourers will have to apply online for the scheme.

In Swami Vivekananda Etihasik Paryatan Yatra Yojana, the UP govt. will provide Rs. 12,000 to labourers for religious travel. Laborers will get a chance to go for religious travel who are currently working in commercial establishments, factories, workshops. In this article, we will tell you about the complete details of the Swami Vivekananda Etihasik Paryatan Yatra Yojana 2022.

The process of filling Swami Vivekananda Etihasik Paryatan Yatra Yojana Application Form would begin from 24 January 2020 (UP state foundation day). The state’s labour welfare board would invite applications from nearly 1.5 cr labourers. Those workers who are enrolled with the board can fill registration form to avail the benefit under Rs. 12,000 Scheme for Religious Travel of Labourers. It is expected that this scheme would also have combined form which is for all other welfare schemes of other UP state labour welfare board which can be accessed using the link given here – http://uplabour.gov.in/MediaGallery/combinedformforallschemesofwelfareboard.pdf

Identified Places under Rs. 12,000 Scheme for Religious Travel of Labourers

For religious travel of labourers, the UP Labour Welfare board has identified several places such as:-

The state govt. will also allow labourers for religious travel to Agra and will provide Rs. 12,000 under Swami Vivekananda Etihasik Paryatan Yatra Yojana 2022. Apart from these cities or temples, there would be some more places for which the beneficiaries would have to fill the application form for Rs. 12,000 Scheme for Religious Travel of Labourers.

The UP Labourers Religious Travel Scheme was conceptualised earlier on 10 November 2020 on the birth anniversary of Dattopant Thengadi. He was the RSS ideologue who founded the Bharatiya Mazdoor Sangh (BMS), a trade union organisation, which acts as a pressure group to enforce pro-labour policies.

Amount / Number of Beneficiaries in UP Workers Religious Travel Scheme

The state govt. has decided to transfer Rs. 12,000 as assistance amount in UP Workers Religious Travel Scheme. The amount under Rs. 12,000 Scheme for Labourers for pilgrimage visit would be credited directly into bank accounts of selected beneficiaries. The scheme for labourers religious travel is named after Swami Vivekananda and would be the first-of-its-kind initiative.

The UP Labourers Religious Travel Scheme is aimed at ensuring that labourers get time off from their daily grind. In addition to this, workers would also be able to acquaint themselves with the country’s rich cultural and religious heritage through Swami Vivekananda Etihasik Paryatan Yatra Yojana. The state govt. will help in popularising the Rs. 12,000 scheme among laborers.

The total number of beneficiaries for Rs. 12,000 Labourers Religious Travel Scheme are 1.5 crore who are currently employed in around 6.5 lakh commercial establishments and 20,500 factories and workshops.

The state govt. of Uttar Pradesh is already implementing various other schemes for welfare of labour community.

To Be Launched Schemes for Labourers Welfare in Uttar Pradesh

In the year 2022, the labour department would launch 3 more schemes:-

A) Religious travel one named after Swami Vivekananda.

B) One other scheme to encourage sporting activities among labourers, named after former India cricketer and UP minister, the late Chetan Chauhan.

For more details, visit the official website at http://uplabour.gov.in/lc/StaticPages/LabourWelfareBoard.aspx 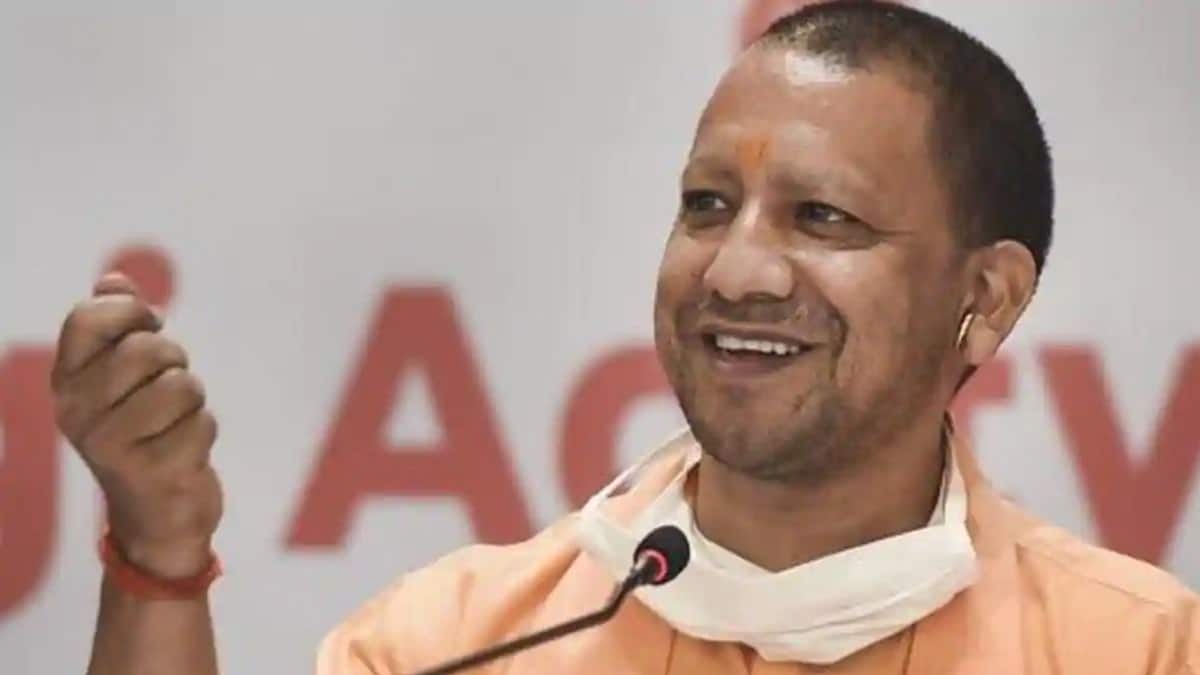