HP Mukhya Mantri Gram Sadak Yojana 2022: While presenting the HP Budget 2022, chief minister Jai Ram Thakur proposed to spend an amount of Rs. 75 crore under Mukhya Mantri Gram Sadak Yojna, This will accelerate the progress of road connectivity to the left out villages and habitations. The proposed expenditure is more than previous outlays by 50%. Government of Himachal Pradesh had earlier launched this scheme for development of roads to connect villages across the state.

Under the Mukhya Mantri Gram Sadak Yojana, the state government will develop road connectivity between villages/habitations and cities. The MMGSY will permit the upgradation (to the prescribed standards) of the existing roads in those districts where all the eligible habitations of the designated population size have been provided all weather road connectivity.

The state government received grievances regarding partial connectivity due to non-construction of end roads penetrating into the heart of habitations. The state government has launched the new scheme in order to provide better and easy facility to the villages and reduce the lifestyle and economic development gap between cities and villages.

The state government has set aside Rs. 75 Crore for the Mukhya Mantri Sadak Yojana for the financial year 2022. Preventive maintenance of roads will be undertaken using micro surfacing, bitumen slurry and fog-seal techniques which will help keeping them free of pot holes and in good condition.

PM Gram Sadak Yojana started by former Prime Minister of India, late Sh Atal Bihari Vajpayee, has proved a boon for the State. Till now 2,896 works involving 17,716 kilometres long road have been completed under the Yojana. An amount of Rs.5,378 crore has been spent so far. The remaining 787 works covering 4,143 kilometres of road sanctioned under the scheme with a cost of Rs. 2,756 crore are in various stages of execution.

It was not possible to expand the road network to this extent without this PMGSY due to limited financial resources available with HP government. Work to up-grade 3,125 Kilometre long rural roads will be taken up under the Pradhan Mantri Gram Sadak Yojana III immediately after getting approval of shelf from the Government of India.

CM Jai Ram Thakur has made the following announcements regarding transport sector in HP Budget 2022:-

Progress Till Date in Connecting Panchayats to Roads in Himachal Pradesh

CM had expressed our Government’s commitment to connect every panchayat with road in my last year’s budget. The progress made in achieving this target is as under:-

Many new Panchayats have been created recently, some of them might be unconnected by a motorable road. CM announce that newly notified unconnected Panchayats and remaining other 10 Panchayats will be connected in a time bound manner. The Himachal Pradesh government has prepared a shelf of 27 roads with the cost of Rs. 641 crore and posed it for funding under Central Road Fund. The work on these roads will be started immediately after approved by the Government of India in 2021-22. 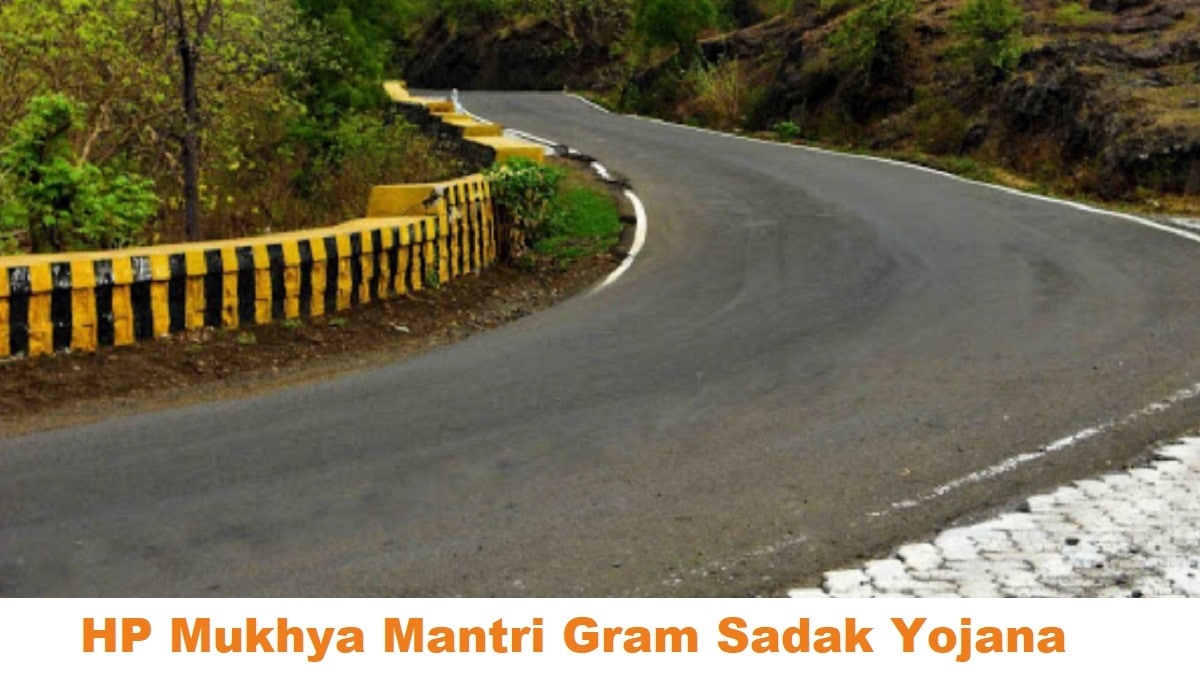