As the first installment, the state govt. of Haryana had transferred at the rate of Rs. 2000 per acre directly into the bank accounts of the beneficiary farmers. A total of Rs. 10.21 crore were disbursed to beneficiary farmers as 1st installment. The state is currently producing nearly 68 lakh metric tonnes (LMT) of paddy and 25 LMT of basmati. So to give a first firm diversification push, the state govt. has decided to buy maize and pulses at minimum support price (MSP). The Mera Pani Meri Virasat initiative to shift cultivation process from paddy to other crops will result in greater earnings for farmers.

Online applications / farmer registrations under the ambitious Mera Pani Meri Virasat scheme are being invited through the official portal or farmer registration portal at http://117.240.196.237/. Under this water conservation scheme, the farmers switching over to an alternative crop in place of paddy during this season will be given an incentive of Rs. 7,000 per acre.

Below is the complete procedure to apply online for Haryana Mera Pani Meri Virasat Scheme 2021.

STEP 3: On the next screen, enter your Aadhar Number and click the “Next” button, as shown in the below image.

STEP 4: Now, the farmer registration form for online registration will open which looks similar to below given. Fill all the details (Personal and Bank details) and click “Save & Next” button at the bottom of the application form.

STEP 5: After entering all the details, you will reach to a new form for entering land records, enter all the land record details as asked in the form and again click “Save & Next” button at the bottom of the form.

STEP 6: In the last step of application, enter the crop details and click the final Submit button.

STEP 7: You application will be reviewed and the survey of crops sown will be done by the officials, after approval, the beneficiaries will be given Rs. 7000/ per acre through the DBT mode.

Farmers who need any kind of information about the scheme or facing any problem with the online application procedure can call the farmer helpline of Haryana government at the below given toll free number.

The land under paddy transplantation across the Haryana state is about 32 lakh acres. In one acre, around 30 quintal paddy (parmal) is produced and a farmer earns around Rs. 30,000 per acre. This earning is after excluding the input cost which is over Rs. 20,000 per acre.

The Haryana govt’s agricultural production programmes have been determined by the need for national food security. Central govt. is providing a remunerative price which leads to certainty among farmers for marketing of paddy. But because of the assured marketing pf paddy under MSP, even non-rice producing areas have taken up paddy production on large scale which is depleting groundwater levels.

Moreover, cultivation of paddy has contributed to degradation of natural resources such as water and soil. So to protect the natural resources and to raise the earnings of farmers, the govt. has started Mera Pani Meri Virasat Scheme.

As per the report, there are 36 blocks in dark zone as ground water level depletion rate has been doubled in the past 12 years. This means that the ground water level was earlier at 20 metres which has now been depleted to 40 metres. In 19 blocks, the water depth has exceeded 40 metres and out of these, there are 11 blocks in which paddy is not sown.

The remaining 8 paddy rich blocks includes Ratia, Siwan, Guhla, Pipli, Shahabad, Babain, Ismailabad and Sirsa. Here the depth of groundwater level exceeds 40 metres which would be included in the Mera Pani Meri Virasat Scheme. From now onward, the land under panchayat which have ground water depth exceeding 35 metres will not get permission to sow paddy. However, the incentive amount will be provided to the respective panchayat only.

Apart from these blocks, if the farmers of the remaining blocks also want to stop sowing paddy, they can apply for the incentive amount by giving information in advance. All such farmers who stops paddy cultivation will be given an incentive of Rs. 7,000 per acre.

Rice Procurement from Haryana for Central pool (in LMT)

80% Subsidy for Micro Irrigation in Haryana

CM Manohar Lal Khattar has urged the farmers to sow crops which requires less water than paddy. Farmers can now grow crops such as maize, arhar, urad, guar, cotton, bajra, til and grishm moong (baisakhi moong). These crops will save water and will also ensure the availability of water for future generations.

Haryana govt. is already giving 80% subsidy to farmers who have adopted micro-irrigation and drip irrigation system along with growing alternative crops in place of paddy. The farmers of the state must promote water conservation and save water for future generations in the same way they leave their land as inheritance for their coming generations. 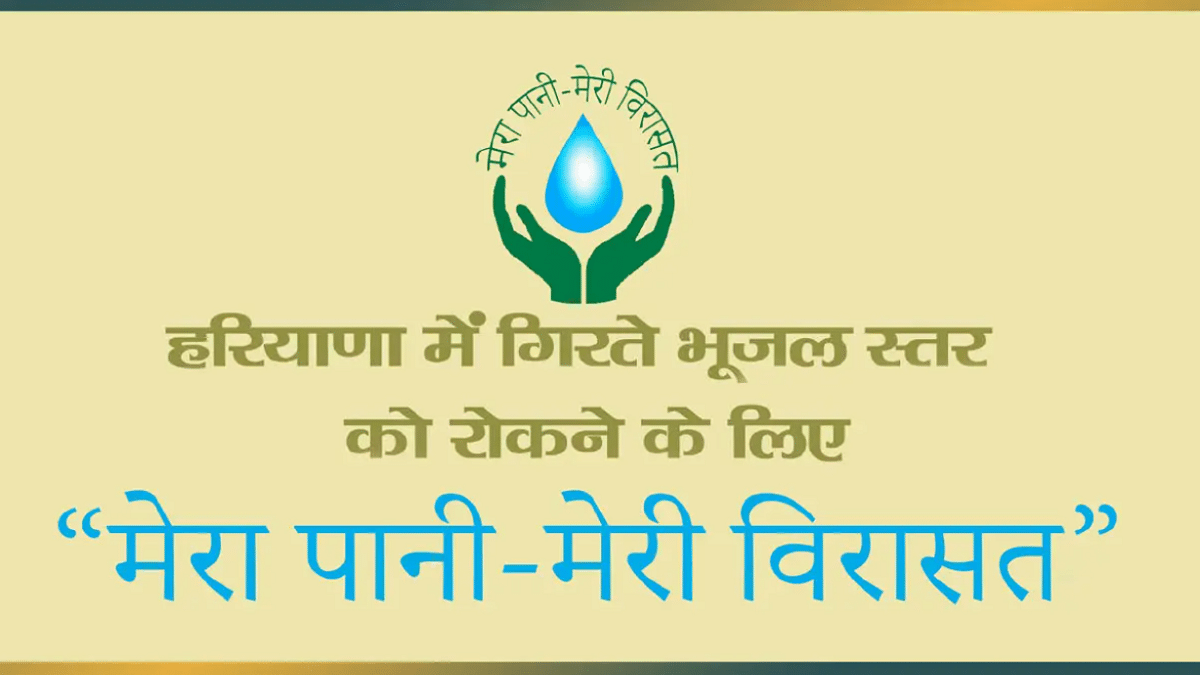