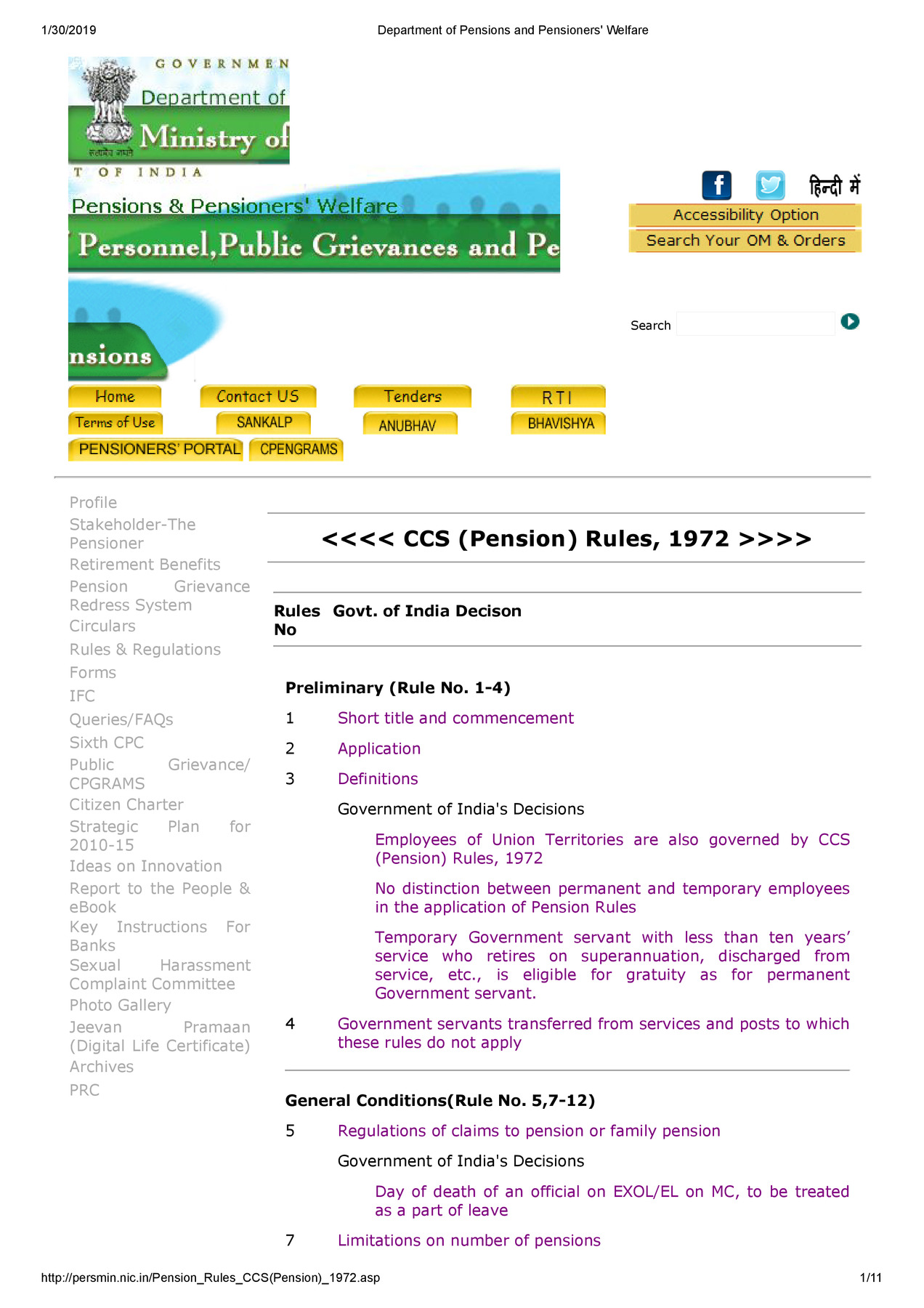 What is Old Pension Scheme

Old Pension Scheme is the common name for Central Civil Services (Pension) Rules 1972. These CCS (Pension) Rules, 1972 shall apply to the Government servants appointed on or before 31st day of December, 2003, including civilian Government servants in the Defence Services, appointed substantively to civil services and posts in connection with the affairs of the Union which are borne on pensionable establishments, but shall not apply to,

CCS (Pension) Rules, 1972 have been replaced by CCS Pension Rules, 2021 but these rules are relevant today as some of the state governments are announcing to restore that version of pension. For eg- Bhagwant Mann led Punjab government has recently announced to restore old pension scheme across the state.