The details of the new CM Kisan Samman Nidhi Yojana 2022 are being worked out and it will be made by making provision in the upcoming budget.

Maharashtra govt’s CM Kisan Samman Nidhi Scheme will follow the similar lines of PM Kisan Yojana to solve the problems of farmers. The central govt. had earlier launched PM Kisan Samman Nidhi Yojana in the year 2018 to solve financial problems of farmers. Under this scheme, Rs. 6,000 is deposited in the farmers account every year by the central government. This money is distributed to the farmers in three installments of Rs. 2,000 each.

CM’s move is clearly with an eye on upcoming elections to the rural and urban local bodies across Maharashtra. The state govt. wants to send a strong signal that govt. is going to help farmers who are struggling due to weather damages caused by nature furies. The state government is solidly behind the farmers and is resolved to go the extra mile to address their issues.

Earlier in the monsoon session, CM had announced that the government would come out with an action plan to prevent farmers suicides and appealed to farmers not to give up. Chief Minister appealed to farmers, “You should not cry, you should fight” and even told that farmers had first right on Maharashtra’s soil. 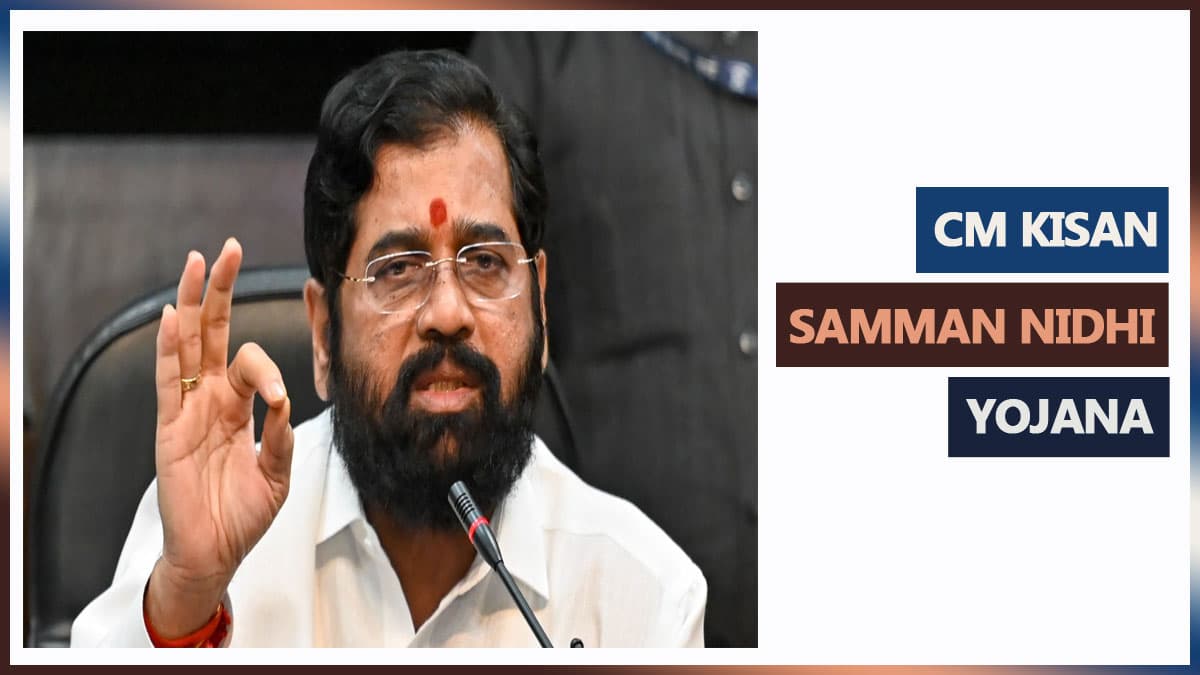