Chief Minister has announced Uttarakhand Free Bus Travel Scheme 2023 for girl students across the state. In this UK Free Bus Ride scheme for girls, the state govt. will allow all the girl students to travel free-of-cost in all State Transport Corporation Limited (STCL) buses. For this purpose, free girl pass would be issued for zero cost travel in all Uttarakhand roadways buses. In this article, we will tell you how a girl student can apply online for Free Roadways Bus Pass in Uttarakhand.

As part of the free travel sop, girl students would be able to travel not just in ordinary buses but also deluxe and luxury coaches of the Uttarakhand Transport Corporation Limited. The state government would soon be undertaking an exercise to make ID cards of all bonafide girl students so that they can avail of this scheme,” said a senior official in the transport department.

Moreover, on 3 June 2021, the Tamil Nadu government said that differently-abled and transwomen can also avail free bus travel. A government release state that “In urban regions, the differently-abled persons and transgender women would be allowed to travel free of cost in buses operated by government-run transport corporations and this would be implemented after the lockdown is lifted.”

How to Apply for UTC Girls Student Roadways Bus Pass

Earlier on 8 December 2021, CM Pushkar Singh Dhami inaugurated the Vikas Rath Yatra from Dehradun ahead of the 2022 Uttarakhand Assembly elections. The Vikas Rath Yatra aims to create public awareness about the benefits of different government welfare projects and policies established by the federal and state governments.

As the assembly elections are inching closer, Uttarakhand government has indicated that the Char Dham Devasthanam Board Management Bill will be repealed. CM announced the government’s decision to overturn the controversial act. A report by a high-level committee suggests that CM should remove the ordinance that puts the state government in charge of more than 50 temples.

Meanwhile, Arvind Kejriwal, the Delhi Chief Minister and national convenor of the Aam Aadmi Party (AAP), spoke at an election rally in Kashipur, Uttarakhand, on Tuesday, 14 December 2021. If AAP wins power in Uttarakhand, he vowed to provide free electricity and waive all unpaid residential power bills, same as he did in other state campaigns. In his speech, he outlined three projects that the AAP will complete if the people elect them to power. He claimed that if his party wins power in Uttarakhand, he will apply the same model that he used in Delhi, where his government provides 200 units of free electricity to every home.

The party’s second pledge was that it will be loud about job prospects for young people. He stated that he supplied 10 lakh jobs to people in need in Delhi and that he will do the same in Uttarakhand. He also offered a 5,000-rupee unemployment benefit. Kejriwal further stated that if his party wins power in the state, women aged 18 and above will receive Rs 1,000 per month.

Uttarakhand’s budget, according to the AAP chairman, is Rs 55,000 crore, with 20% of that going to corruption. According to the Delhi CM, only 3.5 thousand crores are required to deliver Rs. 1,000 to women in the state. If AAP is elected, the party’s leader has stated that a free pilgrimage plan similar to that in Delhi will be implemented. In his earlier speech in Haridwar, Kejriwal stated that Hindus will be brought to Ayodhya, Muslims to Ajmer Sharif, and Sikhs to Kartarpur Sahib under the proposal. 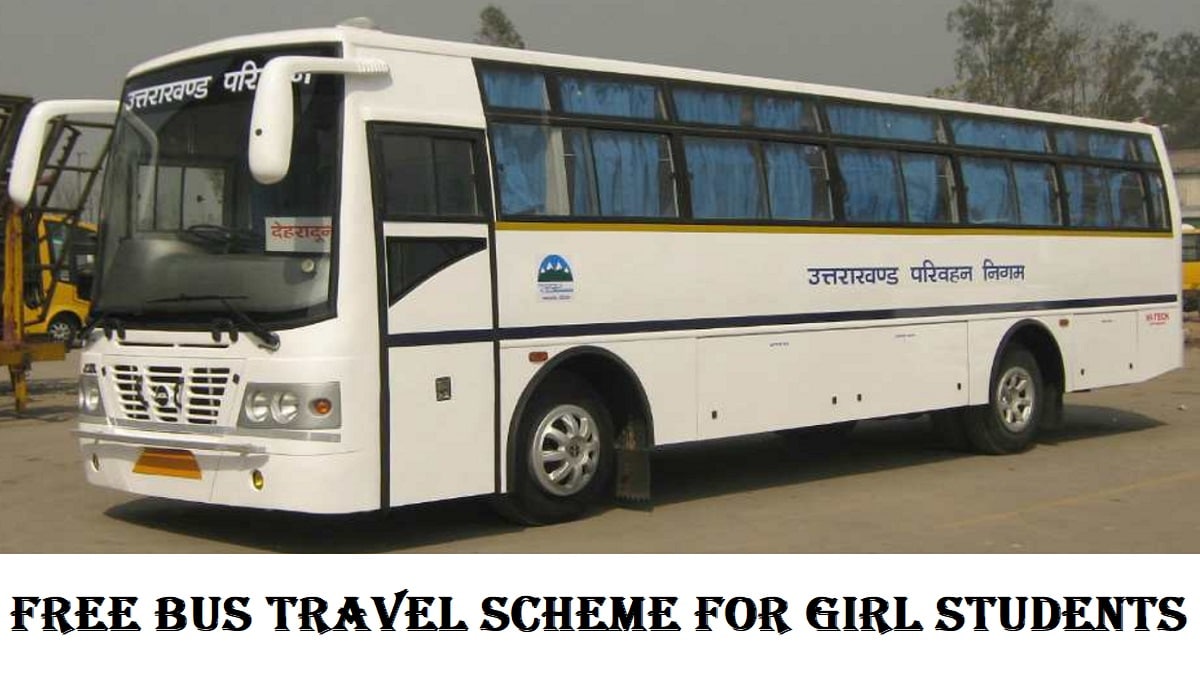