Telangana Unemployment Allowance Scheme 2022: Telangana government might soon announce the implementation of unemployment allowance scheme 2022 which was an election promise of the K Chandrashekhar Rao led TRS party. Before assembly elections in 2018, CM KCR had promised to provide monthly grant of Rs. 3,016 to the unemployed youth and all the educated jobless youths who are in search of jobs will now start getting this amount every month. Official sources said the scheme is likely to come into force from the financial year 2022-23 starting in April.

Under Telangana Unemployment Allowance Scheme 2022, the state govt. is going to provide Rs. 3,016 per month to all the eligible unemployed candidates. CM KCR govt. had earlier proposed Rs. 1,810 crore in his vote-on-account budget to provide berojgari bhatta. The opposition Congress and BJP have often criticised the ruling TRS for not implementing the promise so far.

A promise had been made by the CM for such an allowance during the 2018 assembly polls when he sought a second term for the TRS. It was also incorporated in the TRS manifesto for the assembly polls. Although the TRS retained power for the second term with a huge majority, the promised unemployment scheme could not be implemented in the last three years.

With the allocation of existing government employees to new local cadres and new districts based on the new zonal system nearing completion, a clarity on the exact number of vacancies in various departments will emerge. The government wants to issue job notifications for existing vacancies soon and also extend unemployment allowance to unemployed youths until they secure jobs.

There is simmering anger among students and the unemployed with no job notifications being issued by the TRS government for the past five years. Also, there was no unemployment as was promised three years ago. The implementation of Telangana unemployment allowance scheme was planned in 2019 but was delayed due to lack of guidelines to define who should be treated as ‘unemployed’. The government delayed the scheme in 2020 and 2021, citing the Covid-induced financial crisis.

Chief minister Rao, while presenting the vote-on-account budget in assembly for 2019-20, had allocated a token amount of Rs 1,810 crore for this scheme. He said that a committee of IAS officers will formulate the scheme and the guidelines as to who should be treated as “unemployed”.

Even if the unemployed youth number 10 lakh, the government will have to earmark Rs. 3,600 crore per year to cover all of them under Nirudyoga Bruthi Scheme in Telangana. The unemployed candidates are already demanding that the scheme be implemented with retrospective effect from December 2018.

The details of the scheme are being worked out and instructions have been given to officials in this regard. This announcement was made by CM K Chandrasekhar Rao in the Budget 2019-20 for the welfare of jobless candidates.

Telangana government under the leadership of Chief Minister KCR has even addressed the basic issues of power and water supply and irrigation. The flagship Kaleswaram project is the world’s largest multi-stage lift irrigation project which has been completed in three-and-a-half years. The state has emerged as the “granary for the entire country” (with record paddy production) in the recent years. The state government of Telangana is implementing several welfare schemes on an unprecedented scale. This includes the following things:-

The TRS government has filled up 1,31,000 jobs till January 2021. Moreover, CM has also announced recruitment of another 50,000 personnel. 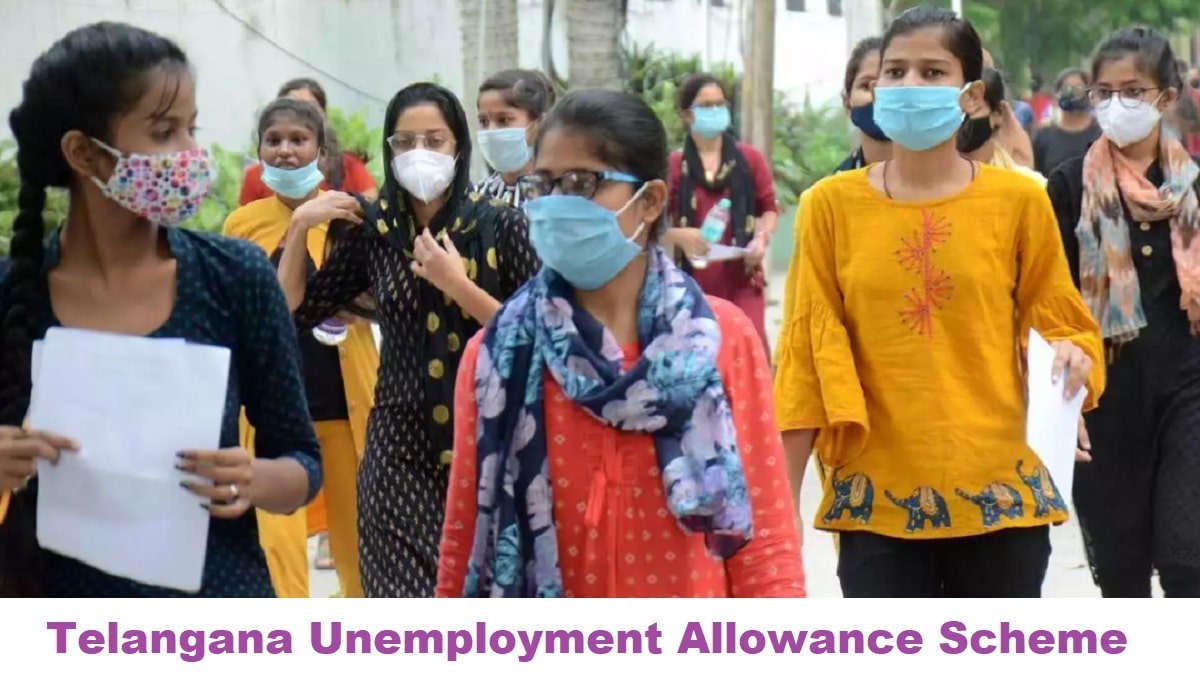