Telangana government led by CM K Chandrashekhar Rao (KCR) has issued new Sada Bainama Registration Guidelines 2022. These latest guidelines are for submission of applications and regularisation of sadabainama category of agricultural lands located in rural areas. In this article, we will tell you about the simple process of downloading Telangana Sada Bainama Application Form in Telugu.

Earlier, the state govt. had even started the Layout Regularisation Scheme in Telangana and was inviting LRS Scheme application form at lrs.telangana.gov.in official website which has now been closed. Sadabainama registrations for agricultural land are ongoing at Dharani Portal.

As the state govt. of Telangana has released the New Sada Bainama Registration guidelines, regularisation of agricultural land in rural areas becomes easy. It is important to note that this scheme is not applicable for agricultural land transactions using sadabainama in Hyderabad Metropolitan Development Authority, Kakatiya Urban Development Authority, municipal corporations and municipalities except for specified notified mandals.

The latest Sada Bainama registration guidelines issued on 18 October 2020 stipulate that all the sadabainama applications for regularisation should be submitted through Mee Seva centres only in the prescribed format. The TS Application for Regularisation of Sadabainamas in Telugu can be downloaded using the link – https://services.india.gov.in/service/detail/telangana–application-for-regularisation-of-sadabainamas-telugu

The Telangana Sada Bainama Regularisation Application Form will appear as shown below:-

Applicants must fill in all the details in the TS Sada Bainama Regularisation Application Form to regularize their lands.

The new Sadabainama guidelines are in addition to the government orders issued on 12 October 2020 which gave authority to all the District Collectors to accept Form-X claims upto 31 October 2020 for regularization of sada bainama as a last opportunity and issue of pattadar passbooks.

Intending applicants should scan and upload copies of the following documents for Sada Bainama Registration in Telangana:-

The applicants will be given an acknowledgement for online application submission from Mee Seva centre after payment of application fee.

CM K Chandrasekhar Rao had assured the State Assembly to regularise sada bainamas. For this purpose, the state govt. had fixed 2 June 2014 as the cut-off date for land transactions on Sadabainama which would be eligible for regularisation. Telangana govt. said stamp duty and registration fee is exempted up to maximum extent of five acres in case of small and marginal farmers. Moreover, ryots with more than 5 acres land should pay both the stamp duty and regularisation fee.

The district collectors have been directed to follow the instructions scrupulously to complete the process receipt of applications smoothly. Further operational guidelines for processing of applications will be issued soon.

Telangana High Court has instructed the state government to stop processing 6,74,201 applications received from people after this October 29 for regularisation of sale and purchase of lands under the Telangana Rights in Land and Pattadar Passbooks Act-1971.

Telangana government issued an order (GO 112) on this October 12 facilitating registration of sale and purchase of lands under a new Revenue Act. A sexagenarian farmer from Nirmal district, Shinde Devidas, filed the PIL petition seeking to declare the GO illegal and cancel the proceedings issued by the Tahsildars (revenue officials) in compliance with that GO.

People in rural areas of the State used to sell and purchase lands without registering the same. These transactions are called ‘sada bainamas’ (which are agreements of sale and purchases made on papers) in general parlance. These ‘sada bainamas’ transactions were earlier regularised under Record of Rights (RoR) Act. The government replaced the RoR Act and brought in the new Revenue Act from October 29.

The petitioner’s counsel Chinnola Naresh Reddy contended that the new Revenue Act passed by Telangana government did not have any provision for regularisation of “sadaa bainama” transactions. Advocate General B.S. Prasad told the bench that the government received 2,26,693 applications for regularisation of land transactions from this October 10 to 29.

After this October 29, another 6,74,201 applications were received. The AG sought a time of two weeks to file a detailed counter affidavit. However, the bench sought to know from the government as to how it can process applications under a law (RoR Act) which no longer existed.

“Processing the applications received after October 29 will open up a Pandora’s box. You cannot be permitted to process 6,74,201 applications,” the bench said. It remarked that the policy of the government had to be in compliance with the law.

To clear legal hurdles for regularisation of land sale transactions on plain papers (Sada Bainamas), the state cabinet is likely to promulgate an ordinance amending the new Revenue Act. The cabinet, which is meeting on Friday at 4 pm, is likely to approve the amendment to the Telangana Rights in Land and Pattadar Passbooks Act, 2020.”

Apart from this, the cabinet is expected to discuss and approve minimum support price (MSP) for the super fine variety of paddy, compensation to the crops due to rain and flood damages, incorporating provisions in the law in municipalities and municipal corporations for registering non-agriculture properties through Dharani and announcement of sops and developmental works in Greater Hyderabad in view of elections to the GHMC.

Govt. Keen on Putting an Amendment to new Revenue Act

Officials said the government is keen on regularising Sada Bainamas as the CM announced it on the floor of the assembly. “In the present circumstances, the government has no option but to bring an amendment to the new Revenue Act through an ordinance,” a senior government official said. Since there has been a demand from the farmers to announce higher MSP to super fine variety of paddy, the government is likely to announce MSP. KCR recently accused the Centre of not allowing to pay more than Rs 1,880 per quintal for paddy and even showed the letter written to the state by the Food Corporation of India.

Though cabinet approval is not mandatory for giving consent to the election schedule prepared by the State Election Commission for the GHMC polls, the cabinet is likely to discuss the election schedule and indicate the dates to the SEC. As per the pre-poll exercise, the GHMC is expected to complete all arrangements by November 21 by announcing final publication of ward-wise polling stations. The CM may also announce a development package to the city under the Strategic Road Development Plan (SRDP) phase II apart from sops to people ahead of Diwali. 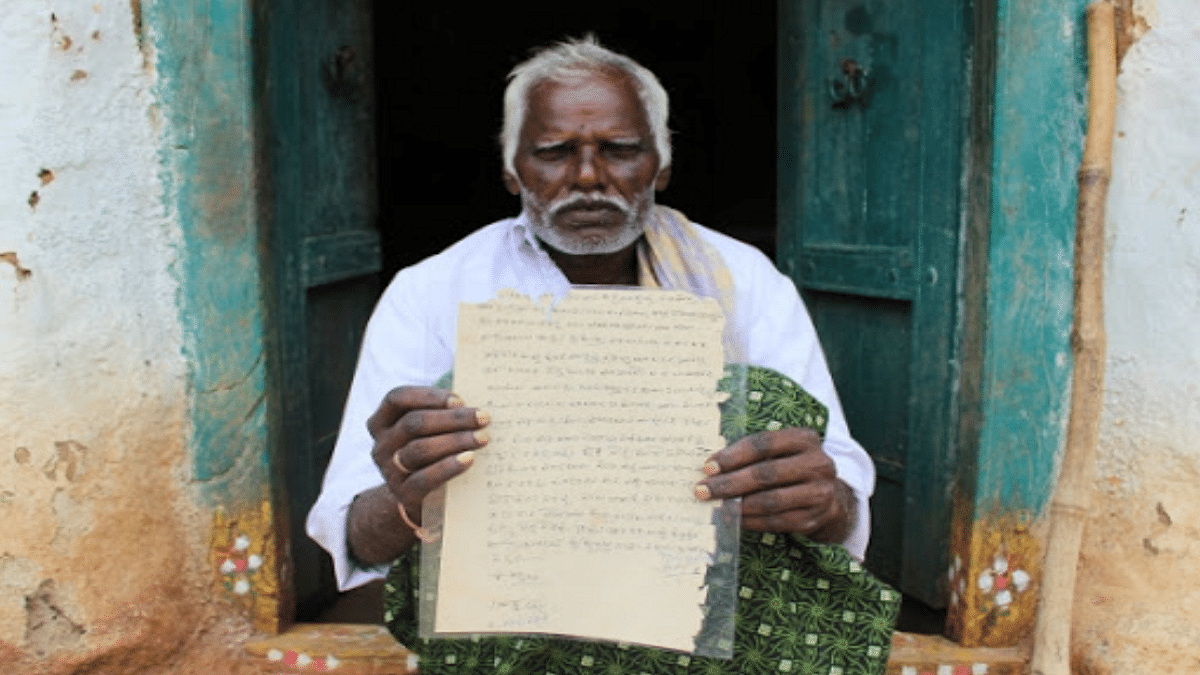