Tamil Nadu Chief Minister MK Stalin rolled out the one lakh farm electricity connection scheme on 23 September 2021 and slammed the previous AIADMK regime for ruining the state-run electricity corporation. Marking the launch of the Rs. 3,025 crore scheme, Stalin distributed orders for providing electricity connections – for pumpsets – to 10 farmers in a function held at the Anna Centenary Library auditorium.

The one lakh farm connection scheme would be useful for generations after generations. Since farmers will be benefitted, they will be producing food not only for them but for the people of the whole state. One Lakh Free Power Connection Scheme was recently announced in the State Assembly during the demand for grants (2021-22) for Energy Department.

CM MK Stalin mentioned that during the AIADMK regime, in the past 10 years, only approximately 2 lakh power connections were provided. While in around 4 months after assuming office in May 2021, his government is now providing 1 lakh connections. CM mentioned that there is no government like DMK elsewhere in India that is so quick. CM even cited a resolution recently adopted in the Tamil Nadu Assembly against the three farm laws of the Union government. “Farmers will for sure not forget this.”

Listing initiatives taken up during the tenure of former Chief Minister M Karunanidhi like those related to the Cauvery issue, waiver of Rs. 7,000 crore farm loans (cooperative banks), providing land to landless farm labourers and free electricity to farmers, Stalin said the launch of one lakh electricity connections to farmers is the new addition.

Challenges in Implementation of One Lakh Free Electricity Connection Scheme

One must not think that the government-run electricity entity is flourishing as one lakh connections were being provided and a majority of them at free of cost, CM said. He even alleged that the electricity corporation was ruined during the previous AIADMK regime. The state-owned Tamil Nadu Electricity Board (TNEB) is the holding company and it has two subsidiaries, the TN Generation and Distribution Corporation and Tamil Nadu Transmission Corporation.

“This is the achievement of the AIADMK government (2011-21). The electricity board has Rs 1.59 lakh crore debt and it has to pay Rs. 16,000 crore a year as interest.” CM alleged that AIADMK govt. purchased power at a very high cost and discrepancies in actual, on hand coal stock and the quantity recorded in registers in thermal power stations reflected irregularities. A mere “53 Megawatt was the installed capacity” during the previous AIADMK regime as its schemes for 1,481 MW installed capacity during its period comprised projects for 1,428 MW planned during the DMK regime (2006-11), he said.

CM MK Stalin said his government has taken all steps to turn around the state-run electricity entities and listed initiatives like new power generation projects and expeditious maintenance work. Project work has commenced to generate 17,980 MW during the next ten years and projects -already in planning stage- were being expedited. For the first time in the state, a Solar Power Park would be set up in Tiruvarur, and recently, TANGEDCO has inked a pact with Indian Renewable Energy Development Agency for developing renewable energy projects and for raising the requisite funding of Rs. 1,32,500 crore, CM said.

The one-lakh power connection scheme for farmers, that has been launched now, has sole aim of increasing farm production, he said, adding, “let this be the foundation for Tamil Nadu’s agriculture revolution and let this (scheme) help increase area of cultivation.” He urged the beneficiaries to use power only for necessity as electricity generation is highly expensive.

Under the scheme, the farmer of the state will have to pay an amount as follows:-

The farmer who will buy any motor according to above description will get free agriculture electricity connection by Tamil Nadu government. Moreover, Tamil Nadu Generation and Distribution Corporation (TANGEDCO) which is a nodal agency has received about 20,000 application forms from farmers to take power connection under TN Tatkal Scheme. In addition, the board has provide about 3,500 connection for the farmers in the state.

The application form fees for the registration of Tatkal Scheme is Rs. 50/- which is to be paid at the time of application submission to executive engineer / operation and maintenance office of the jurisdiction concerned.

More details about the scheme are available on the official website at https://www.tangedco.gov.in/ 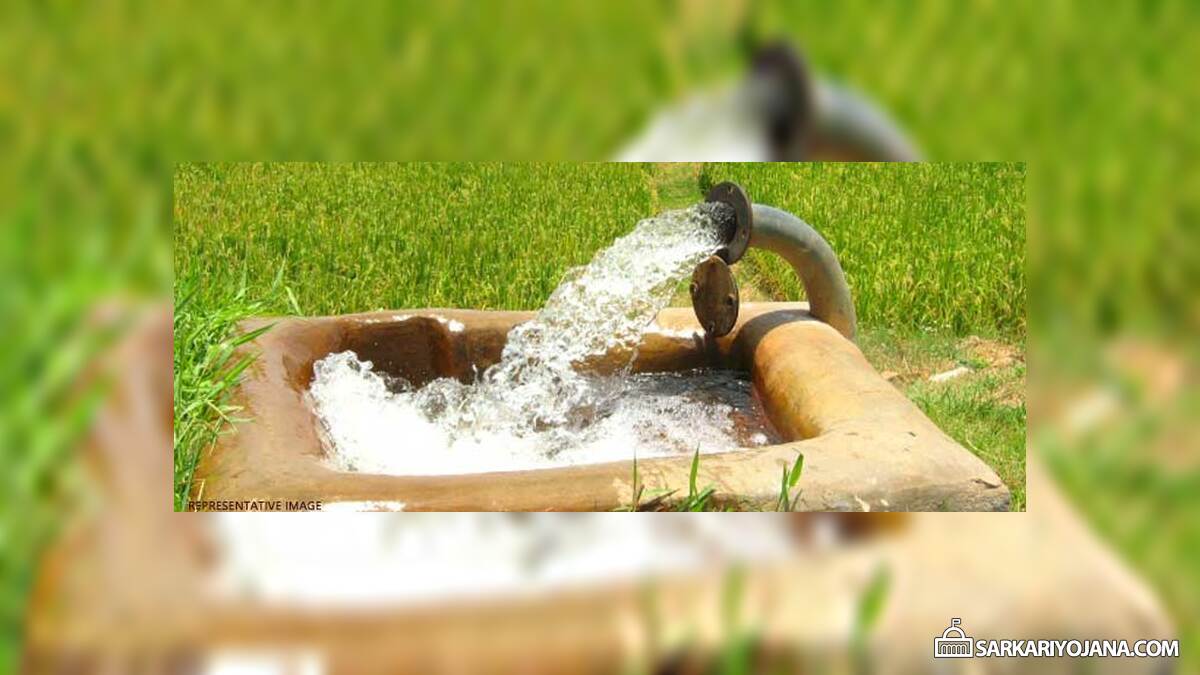