Civil Supplies Department of Kerala government has released the new district wise Kerala Ration Card List 2023 online at civilsupplieskerala.gov.in (केरल राशन कार्ड सूची ऑनलाइन). All the citizens who had previously made fresh registrations for ration card 2023 can now check their name online or by downloading the list of eligible APL / BPL / NFSA beneficiaries.

Ration Card is an essential document for the APL / BPL people in Kerala to take benefits of most govt. schemes. All the ration card holders can purchase Ration at subsidized rates from Ration Shops located nearby.

All the candidates who had previously applied for the new ration card now check their name in Kerala ration card list 2023 for NFSA beneficiaries as per the procedure below:-

STEP 5: ARD Level Report of Ration Cards – Here candidates will have to click the at link under the “TSO Name“. Consequently in next window, ARD level report will open, then click at the “ARD Owner Name” to proceed to check your name in Kerala Ration Card List.

Till date, around 91,88,820 ration cards have already been distributed to the ration card holders in the state of Kerala. For more details, visit the official website.

There is no application form filling fee and there is no requirement to pay any fees while applying online for new ration card in Kerala. However, applicants can collect their ration cards from the concerned authorities on making a payment of Rs. 5 per copy.

People can now link their Unique Identification Number or Aadhaar Card with their ration card. This can be done online by visiting the official portal and then clicking at the “Link to UID” link.

What is the Eligibility Criteria for Kerala Ration Card

All the applicants must meet the basic eligibility criteria to get a new ration card in Kerala and to feature their name in the new Kerala Ration Card List 2023:-

It is important to note that the issue of new ration card in Kerala would be based on the household income as well as economic conditions of the family.

List of Documents Required for New Ration Card in Kerala

Below is the complete list of documents required to apply online for new ration card in Kerala:-

In case of non-possession of above mentioned documents, applications for new ration cards are liable to get rejected and hence the name of the candidate will not feature in the Kerala Ration Card List (new).

Civil Supplies Department of Kerala has uploaded the ration card status on the website for new candidates who have made fresh registrations for Ration Card. People can now directly find their name in the Kerala New Ration Card List 2019 and those people whose name is not present in the beneficiary list can now apply online. Ration Card Application Forms are available at the official website of civil supplies department @ civilsupplies.kerala.gov.in. Candidates must fill these RC forms to get their name included in the new ration card list of beneficiaries.

Below is the complete procedure to check the civil supplies ration card status in Kerala:-

All the candidates can even check their application status directly through the link – http://etso.civilsupplieskerala.gov.in/

All the candidates can enter their ration card number, captcha and then click at the “Submit” button to find their RC details online.

An Overview of Kerala Ration Card

Here is an overview of Kerala Ration Card which is mentioned in the table below:-

Any state resident who need any kind of help about the ration card or ration distribution can contact the ePDS helpline number
Landline number: 011-24608801
Toll Free Number: 1967
Official Website: civilsupplieskerala.gov.in 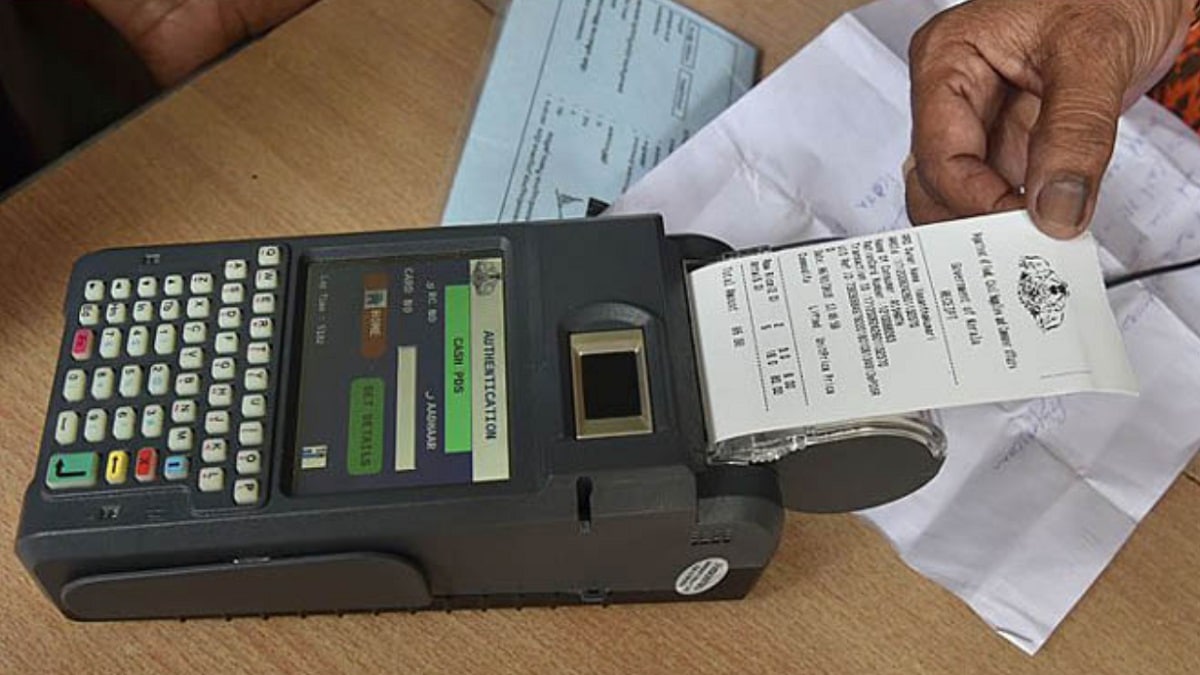