Haryana govt. has launched Chatra Parivahan Suraksha Yojana 2023 for safety of girls. Under this scheme, all the girl students will get free travel facility from their home to their educational institutions. The state govt. will also constitute a special task force namely “Durgashakti Vahini” to minimize the crimes against women. The primary objective of this scheme is to ensure that the girls feel secure at public places, work places and while travelling.

Women safety and security is most favourable topic in India to lure women voters. Every contesting party talks of women security but the survey report suggests that India ranks among the top nations, which have a history of crime against women. Women are seen as soft targets from domestic violence (mostly unreported), to rape cases. There is a long list which shows how unsafe women are in India. In Haryana, the situation of women is worse but the state govt. is taking strict actions and implementing new laws and schemes for women safety.

Haryana Chatra Parivahan Suraksha Yojana is now started with the aim of providing female students with security on road. Chhatra Parivahan Suraksha Yojna will provide free travelling facility to girls irrespective of the number of students in an educational institution. CM Khattar led state govt. is making every possible effort to ensure safety and security of women. In order to successfully implement the scheme, govt. will appoint nodal officers to whom the girls will be able to submit their requirements.

The major benefit of Haryana Chhatra Parivahan Suraksha Yojana is to ensure that all female school and college students will be provided with secure and free commute facility. They will receive this free transportation facility to travel to and fro between their home and academic institute.

Central government is working consistently towards formation of a law at the national level to give death penalty in rape cases of minors below the age of 12 years. As another initiative, govt. is also taking steps to eliminate female foeticide across the entire country. Social organizations must work in collaboration with the state govt. to deal with such evils prevailing in the society.

Beti Bachao Beti Padhao Abhiyan started by PM Modi has resulted in improvement in sex ratio. In Haryana only, several steps have been taken to ensure women safety. There is reservation of 33% for women in elections to Panchayati Raj Institutions which has resulted in 42% women representatives in gram panchayats. After the launch of BBBP Scheme in Haryana, sex ratio has improved which stands at 911 girls per 1000 boys in the month of June 2021. 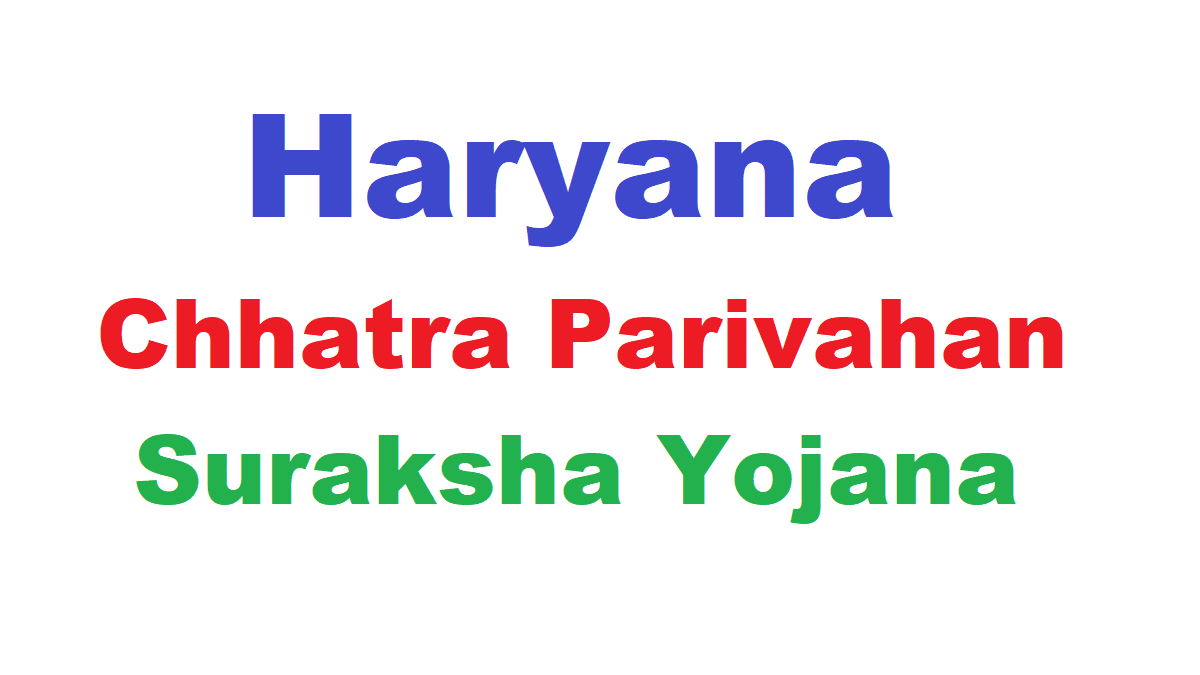