Andhra Pradesh govt. has decided to rename Mid Day Meal Scheme to AP Jagananna Gorumudda Scheme 2022. The state Chief Minister YS Jagan Mohan Reddy had made this announcement on 21 January 2020. People can now check the new Mid Day Meal Menu for students which would be applicable for the entire week in schools. This scheme will ensure that all the students gets proper nutritious meal during their school hours.

The AP Mid-day Meal Scheme is a school meal programme of the Andhra Pradesh govt. designed to better the nutritional standing of school-age children. The programme supplies free lunches on working days for children in primary and upper primary classes in government / govt-aided schools.

CM Jagan Mohan Reddy informed the AP State Assembly on the changes made to mid-day meals scheme to provide quality and healthy food to the students. He also asserted the house on Amma Vodi Scheme where each mother is given 15,000 per annum on sending their children to schools.

Here is the new Mid-day Meal menu for students under the AP Jagananna Gorumudda Scheme:-

AP chief minister YS Jagan has also announced the increase in the honorarium for the mid-day meal workers. Around 36.59 lakhs children benefited from hot cooked nutritious food in 45,236 schools during 2019-20.

Here is the complete information and details of Mid Day Meal Scheme in Andhra Pradesh which would be implemented as follows:-

Furthermore, all DEOs are instructed to ensure that MDM bills are submitted to the Treasury Office by 5th of every month for the previous month bills and payment should be made by 10th of every month. Any slackness on implementation of Mid Day Meal Scheme will be viewed seriously.

Here is the direct link for opening PDF file of tender for supply of Peanut – Jaggery Chikki for year 2020-21 – https://cse.ap.gov.in/MDM/MDM/PDF_files/Chikki.pdf

Jagananna Gorumudda (MDM) Scheme was launched by the Government of India which helps poor pupils from rural and urban areas and resolves issues of lack of nutrition, food security and access to education. With the help of this programme free lunch is provided on school working days for children in Primary and Upper Primary Classes in Government, Government Aided, Local Body STC, Madarsas and Maqtabs i.e supported under Sarva Shiksha Abhiyan (SSA).

For more details, visit the official website at https://cse.ap.gov.in/MDM/ 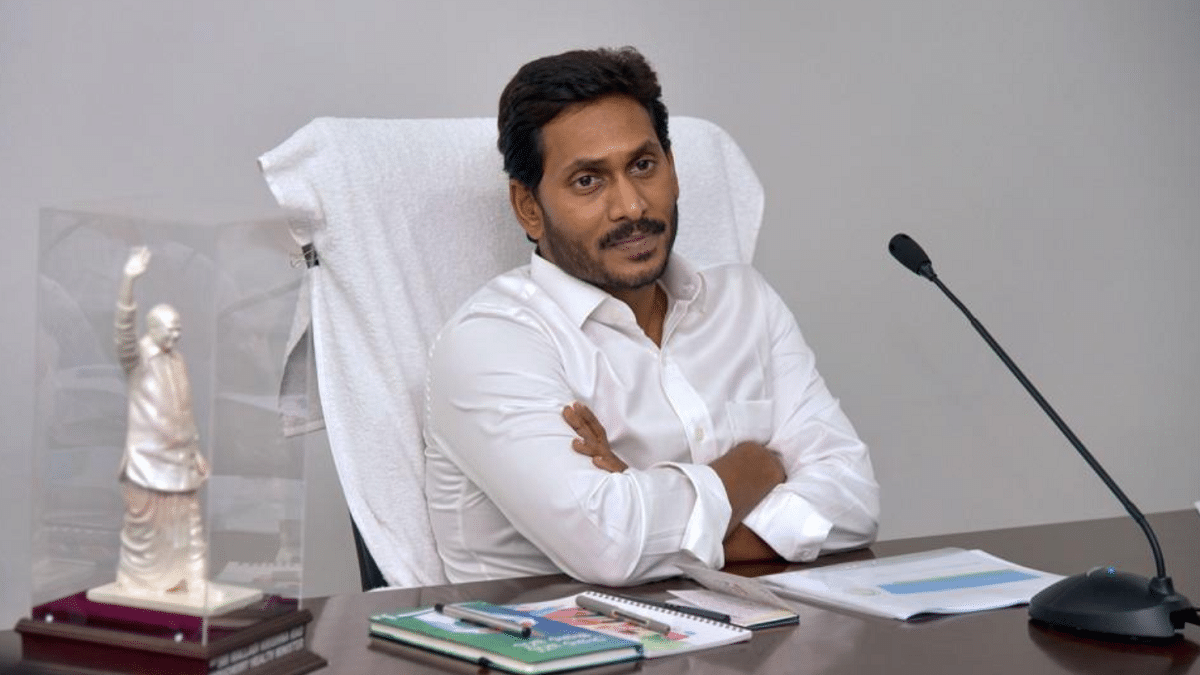