West Bengal government has launched WB Duare Ration Scheme 2021 for poor people. CM Mamata Banerjee has started Ration Doorstep Delivery Scheme on 16 November 2021 (Tuesday). This scheme is one of the many pet projects of Chief Minister and was announced ahead of the West Bengal assembly elections earlier this year. In this article, we will tell you about the complete details of Duare Ration (Doorstep Delivery of Ration) Scheme.

The new WB Duare Ration Scheme will run on a similar lines to that of Delhi Doorstep Delivery Scheme. Earlier, the Kejriwal government in Delhi decided to launch a similar ration delivery scheme from 25 March 2021. The Union food and consumer affairs ministry, however, raised objections. The ‘Duare Ration’ scheme is one of the many pet projects of CM Banerjee and was announced ahead of the West Bengal assembly elections earlier this year.

A section of dealers had moved the Calcutta High Court against the Duare Ration Scheme but their plea was junked. “Some are moving court while others are creating obstacles. Don’t do this. No one should create any disturbance else the food supply department would have to step in. Ensure its success,” Banerjee told ration dealers.

There are around 21000 ration dealers in the West Bengal state. The state government would provide a subsidy of Rs. 1 lakh to each ration dealer to purchase delivery vehicle. The govt. also allowed ration dealers to recruit two assistants. The state would pay half their salaries. Each vehicle would be parked at a convenient location in a neighbourhood so that residents need not walk more than 500 metres to avail the ration.

At the launch programme of Duare Ration Scheme, CM Banerjee also inaugurated a WhatsApp chatbot for the Food and Supplies Department of the state government. In addition to this, Khadya Sathi: Amar Ration Mobile App has also been launched to help people apply for ration cards and get information about how to do it. 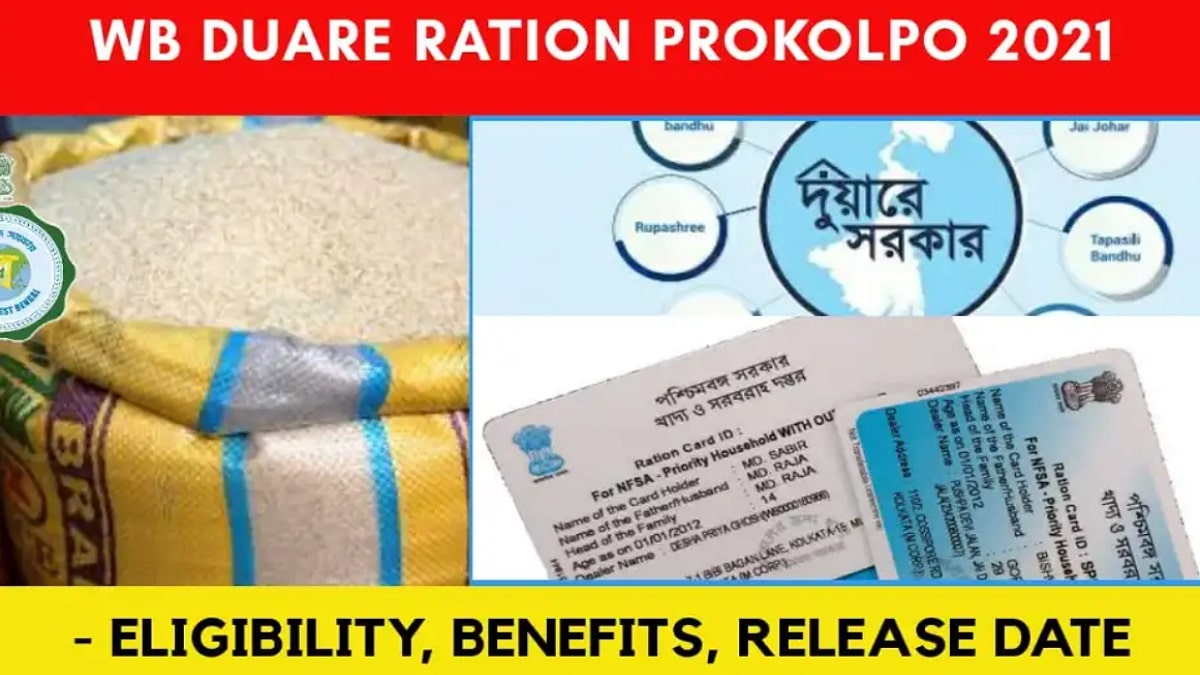