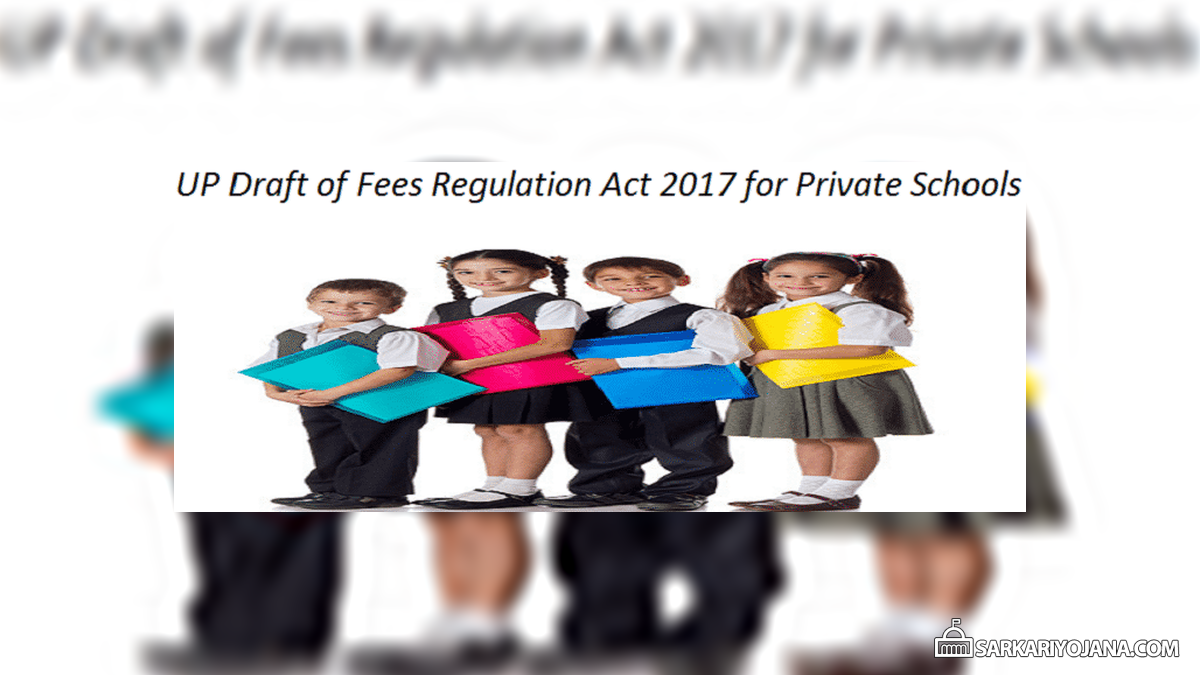 This step will minimize the harassment of the parents by the school administration. In addition to this, the schools are also restricted to take admission fees every year from the students. Schools are not allowed to force students to purchase uniforms and books from certain specified shops. If the private schools does not follow these orders then, those schools will get punished according to the provisions of the draft of Fees Regulation Act.

Details of Draft of Fees Regulation Act 2017 of private Schools

The important features and highlights of this draft for UP Fees Regulation Act are as follows:-

This draft enforces strict conditions on the private schools so that the school administration cannot harass students and their parents. This draft will also ensure transparency and will lead to a better education system in the entire state of Uttar pradesh. The state govt. will give punishment to the private schools not obeying the conditions of the draft as given below:-

Uttar Pradesh state govt. has prepared this draft to put an end to the miseries of the parents whose students are studying in the private schools.

There are 11 comments on this article | leave a replyTags: Sarkari Yojana 2017, Up Government Schemes 2017, Yogi Aadityanath Schemes

Related Content
« PM Scholarship Scheme (PMSS) for Assam Rifles & Central Armed Police Force
Assam Deen Dayal Divyangjan Sahajya Scheme – Rs 5000 for Person with Disabilities »
VIEWS:
Disclaimer & Notice: This is not the official website for any government scheme nor associated with any Govt. body. Please do not treat this as official website and do not leave your contact / personal such as Aadhar Number or Mobile No. information in the comment below. It is not possible for us to reply to each comment/query, neither we can address the complaints regarding any scheme. We request all our visitors to visit the official website of the concerned department / authority for any complaint, query about the scheme / information published on this website.