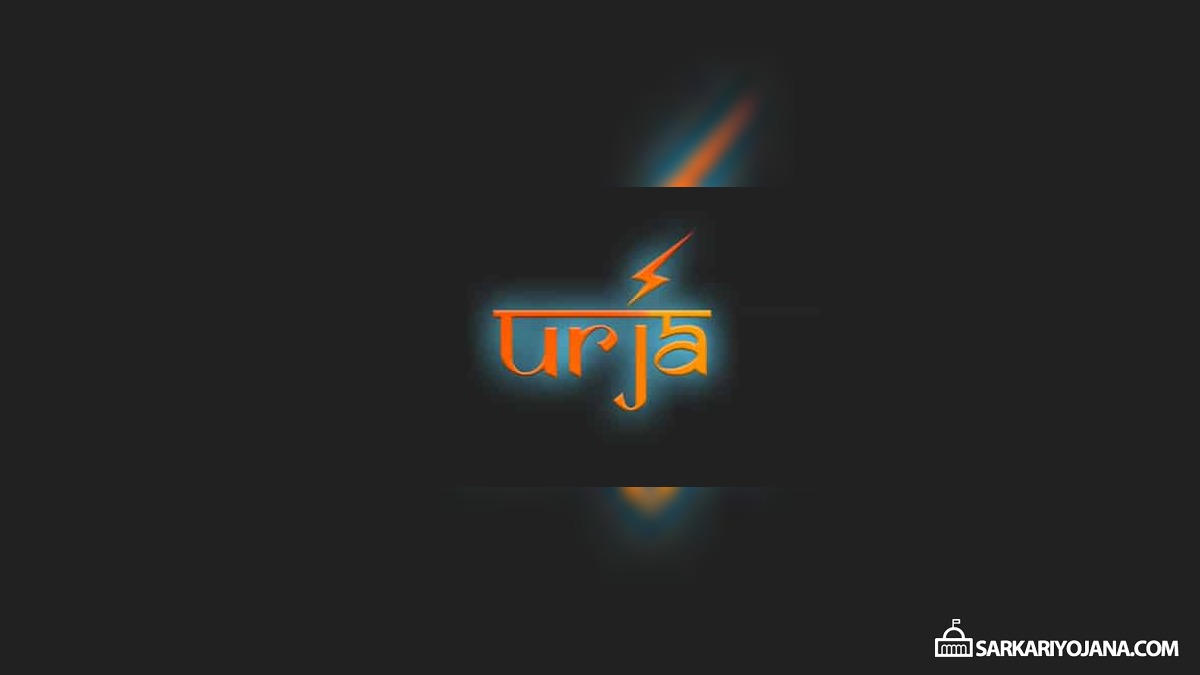 The Urja app is aimed at enhancing the consumer connect with the urban power distribution sector. The app is developed by the Power Finance Corporation, the Nodal Agency for Integrated Power Development Scheme (IPDS) on behalf of the Ministry of Power.

The Urja android app can be downloaded from the Google play store using the link below.
https://play.google.com/store/apps/details?id=com.urja&hl=en

Urja App captures Consumer centric parameters from the IT systems created under IPDS covering 1222 towns across the country. The towns are ranked based on the monthly performance on following parameters:

One of the aim of the app is to generate healthy competition between the towns and increase the efficiency and productivity in delivery of power services.