AGS Transact Technologies has developed a new mobile app for android and apple users which will let you withdraw cash from ATM using Unified Payment Interface (UPI). This “UPI based Cash Withdrawal from ATM” innovation is a major step forward to get money from ATM machines without using debit card. This whole concept is based on UPI 2.0 which enables QR code based transactions.

UPI 2.0 based transactions does not requires any PIN for money withdrawal unlike debit card which requires PIN for ATM cash withdrawal. The mobile application would be opened and scanned only through users smartphone and it appears to be safe.

Banks are very excited about the launch of this UPI 2.0 QR based transactions concept which would simplify the procedure of getting cash from ATMs.

The working of UPI based ATM cash withdrawal system has been described below:-

To implement this UPI 2.0 based ATM money withdrawal, banks are not required to radically alter their ATM software and hardware. This could be implemented by just making little modifications in the ATM system to instantly enable UPI 2.0 Based Cash Withdrawal from ATM.

AGS Transact Technologies has developed and unveiled this technology. UPI 2.0 is empowered with state of art technology to allow developers and fintech firms to deploy QR codes which can accomplish any UPI based operation.

In QR based transactions, users will not have to subscribe any new service or opt for a new UPI account. All the users will have to do is to download the app developed by AGS Transact Technologies and scan the QR code inside the ATM to get money.

UPI Based Money Withdrawal from ATM – Safe or Not

Both UPI and ATM networks works on the same switch and using UPI for ATM cash withdrawals will make it seamless, swift and safe. NPCI is currently reviewing this concept of withdrawing money from ATMs without using Debit Card as NPCI has developed this UPI platform. AGS Transact Technologies is a company working on ATM services which are used by banks.

In the month of October, AGS technologies has shared a new QR Code based technology developed by Banks which does not requires debit cards to withdraw money from ATM machines. It is believed that the upcoming FY 2019 will introduce the concept of cardless cash withdrawal in a more comprehensive and user friendly manner. 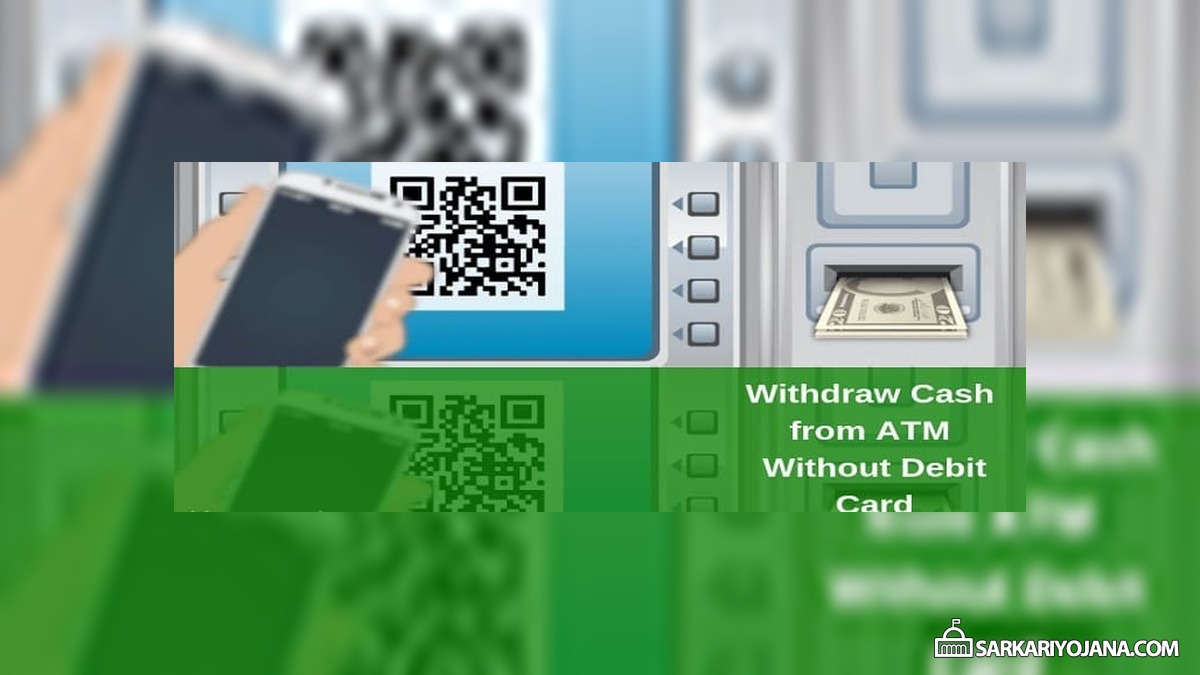 2 thoughts on “UPI 2.0 – UPI Based Cash Withdrawal from ATM without using Debit Card”