Uttar Pradesh govt. has announced rehabilitation package for Triple Talaq Victims women to provide them Rs. 6,000 per annum. The payment for Yearly Pension Scheme for 3 Talaq victim in UP would be made to each affected women to make them become self reliant. Yogi Adityanath has given directions to Home, Social Welfare & Minority Affairs department to prepare the plan.

This scheme for UP Triple Talaq Victims will also provide an insurance coverage of Rs. 5 lakh for victims and their children. The insurance coverage will follow the similar lines of flagship Ayushman Bharat Yojana apart from free legal aid. UP CM Yogi Adityanath has announced to give an annual pension of Rs 6,000 per year to Muslim women who have been given triple talaq by their husbands.

UP CM Yogi Adityanath has announced this package at an event where he met Triple Talaq Victims of the state. Shia religious leader Maulana Saif Abbas welcomed the Yearly Pension Scheme for 3 Talaq Victims in UP but said that the state govt. should look more into the education of children and their problem of housing which will be better than giving Rs. 500 per month as pension.

The state govt. of Uttar Pradesh is going to provide Rs. 6,000 per year to Triple Talaq Victims. This package also includes Rs. 5 lakh insurance cover similar to PM Jan Arogya Yojana. UP govt. will take strict action against the police personnel who have not handled cases of 3 talaq as per new law. CM Yogi Adityanath has given some details about the rehabilitation plan which are as follows:-

Every Triple Talaq victim was asked to submit her details to additional chief secretary (home) Awanish Avasthi who is given responsibility to monitor each case. A total number of 127 applications were received from Triple Talaq victims. Proper schemes must be implemented for the overall development of the society and no person should feel neglected.

In the previous 1 year, Uttar Pradesh Police had filed 273 cases of triple talaq victims. Similarly, UP govt. will take strict action against those Hindu men who have abandoned / harassed their 1st wife and go for 2nd marriage. The state govt. will show no leniency towards such people as UP govt. works without bias. 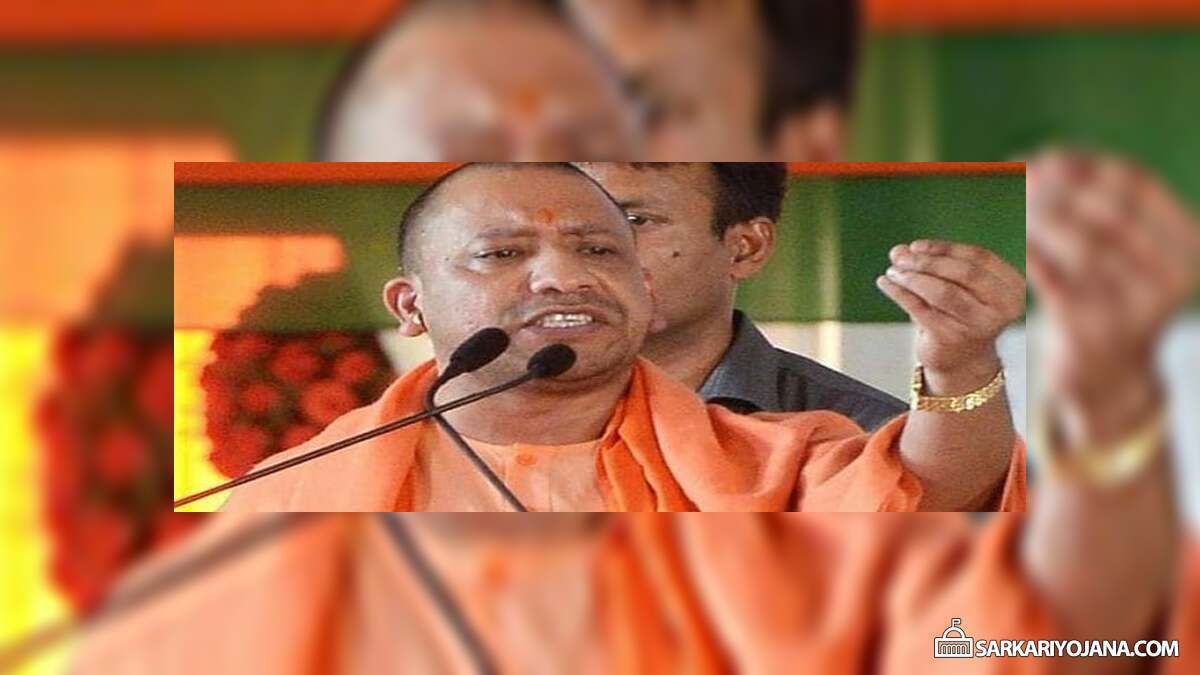