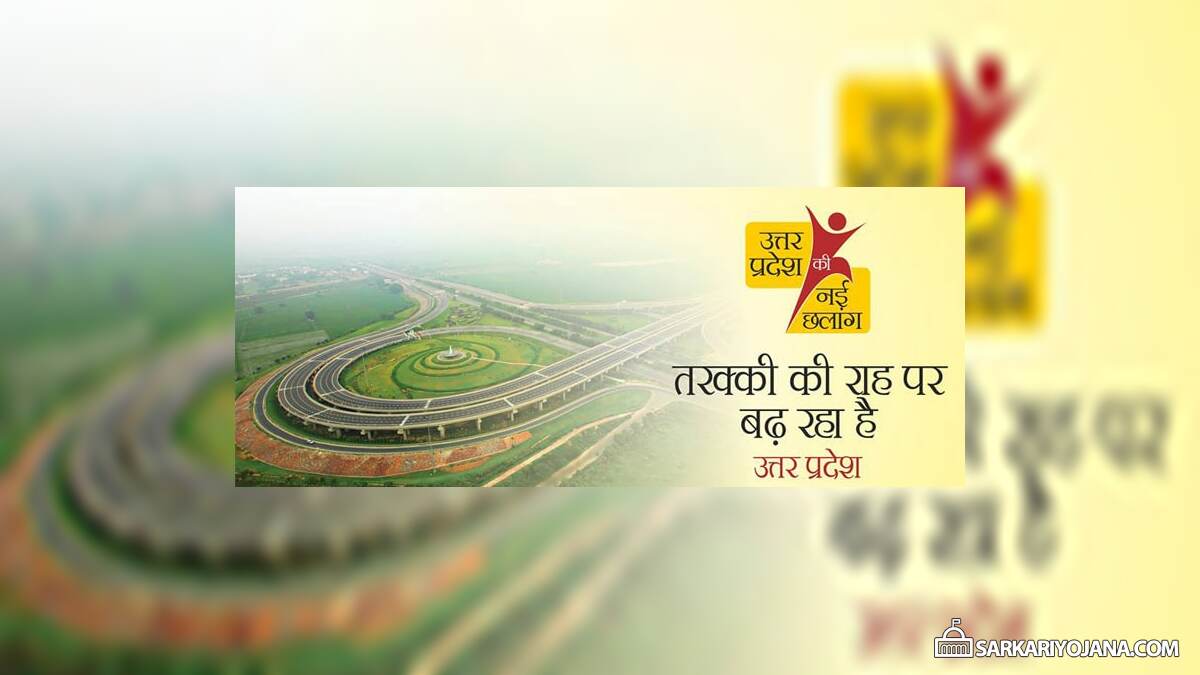 Uttar Pradesh Government is readying for the 2017 Elections by showcasing the major developments and welfare schemes in the state. For the same purpose, the state government has launched a new initiative “UP Ki Nayi Chalang” or “UP’s New Leap”.

“UP Ki Nayi Chalang” is a new social outreach programme of the state government to showcase the development on the state. Under the new initiative, any resident of the state who have benefited from any of the welfare schemes launched by the Samajwadi Party can register and become the brand ambassadors of the state Government.

The interested beneficiaries of the schemes can register themselves by contacting at the phone numbers and email ID’s released by the government.

Contacts to Register Under UP ki Nayi Chalang

According to the analysts, “UP Ki Nayee Chalang” initiative will help state government make people aware of the developments done by the Samajwadi Party in the state and target people who support other parties.