The state government of Odisha has launched “UNNATI” scheme for the development in urban areas across the state. The aim of the scheme is to bring prosperity and inclusive growth in urban areas.

Under the UNNATI scheme, the state govt. will provide funds through various schemes and agencies. Also the state government has decided to provide 100 percent LED street lighting and piped water supply to all districts in the state.

According to the memorandum of understanding (MoU) between Energy Efficiency Services Limited (EESL) and the Housing and urban development department the govt. would invest nearly Rs. 75 crore in the coming year for LED street lights across the state. For a period of seven years, maintenance and monitoring of LED street lighting will be taken care by EESL.

As per provision in the agreement, within a year, total no. of 1.12 lakh conventional lights in all the 107 urban local bodies in Odisha state would be replaced by energy-efficient LED lights. The sufficient implementation efforts of the scheme by the state government could help the total cost saving of about Rs 26.97 crore per annum. With the scheme, state govt. will achieve energy saving to the tune of 35.97 million units annually.

The state govt. has urged to all the citizens to actively use social media tools like Facebook and Twitter as an aspect of good governance and use it as ‘citizens connect’. 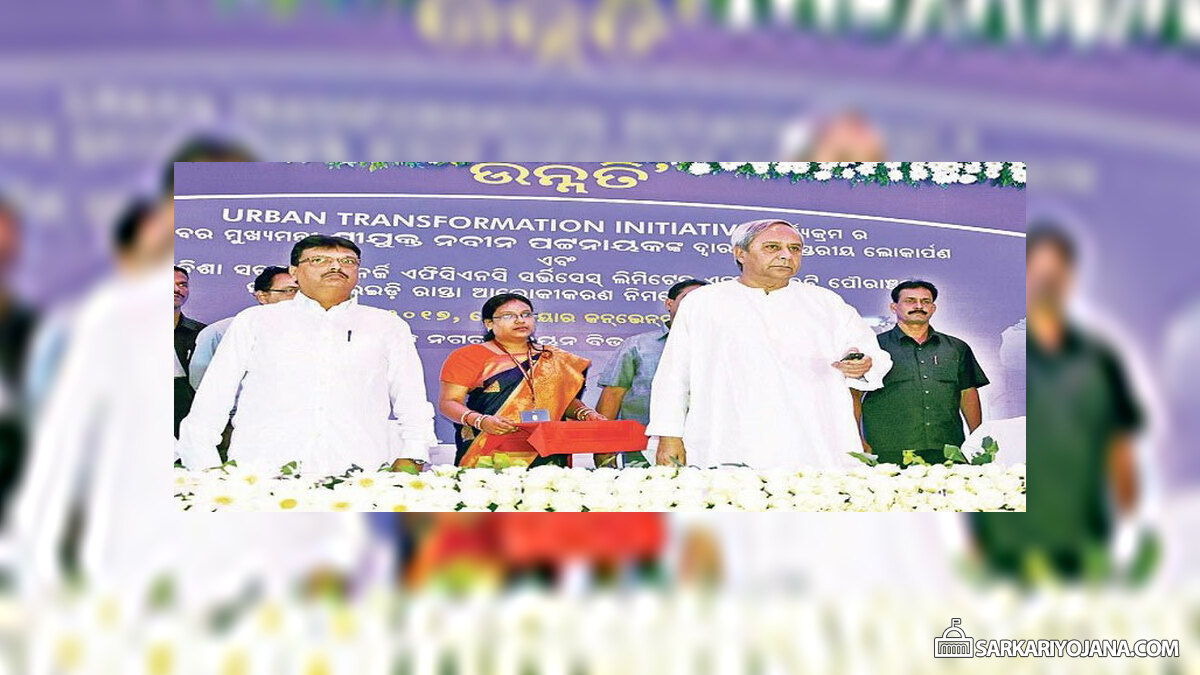 3 thoughts on “UNNATI Scheme Launched for Development in Urban Areas by Odisha Govt.”