Jharkhand Government is planning to launch a new scheme named as Udyami Sakhi Mandal Yojana to empower the rural women in the state. The announcement of the new scheme for women was made by the chief minister Raghubar Das while addressing the gathering in Jamshedpur during the 43rd Rajim Lochan Mahotsav at Sidhgora Town Hall.

The scheme will empower rural women by providing them financial assistance to start their own small businesses. Under the scheme a group of 15 women can set up small industries which in turn would increase their annual income and get become financially strong.

Chief Minister has also appealed to the public not to discriminate between boy and girl and provide education to both. The state government would also provide financial assistance to those who are not able to teach their children due to lack of money.

The Udyami Sakhi Mandal Yojana has not been launched yet, hence no detailed information is available, more details would be available only after the scheme is officially launched. 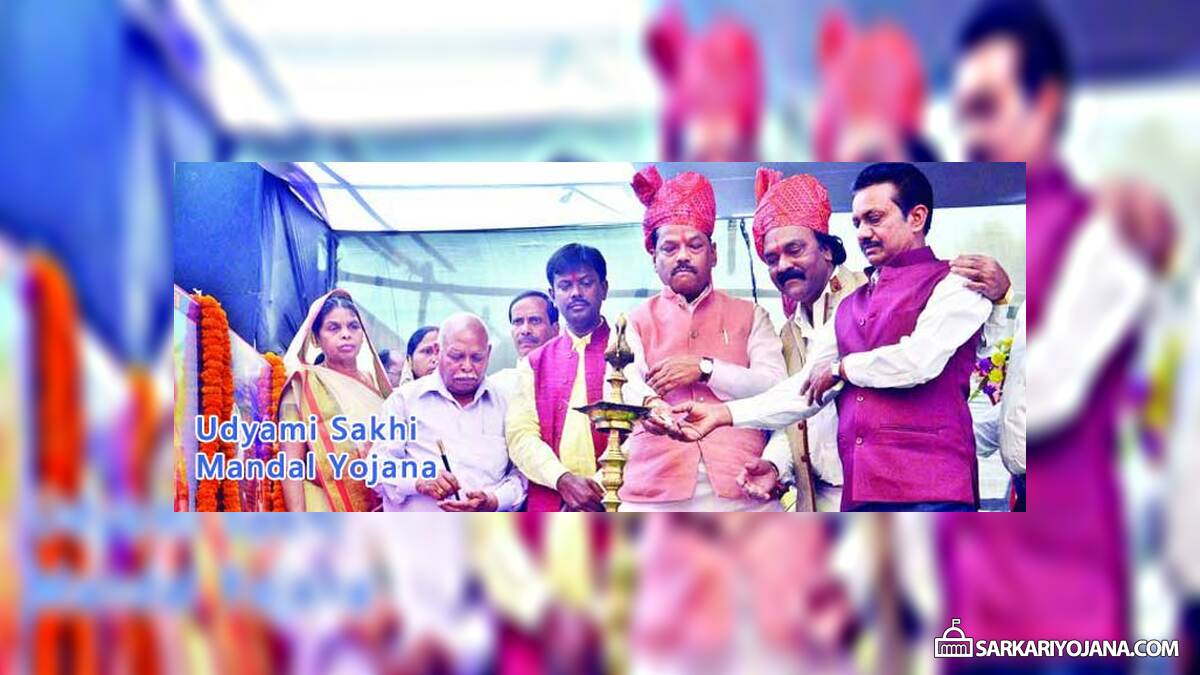